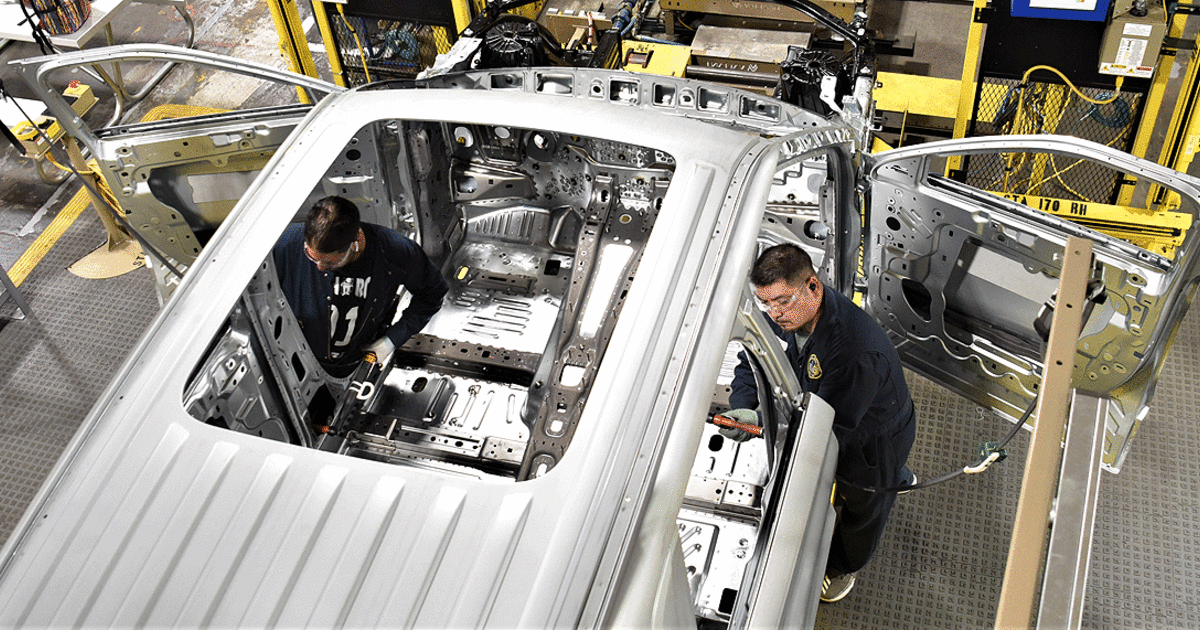 SAN FRANCISCO — Ford Motor Co. plans to suspend or cut production at eight assembly plants in the U.S., Mexico and Canada throughout next week because of microchip supply constraints, a spokeswoman said.

The plants produce some of Ford’s biggest sellers and most popular vehicles, including the Ford-150, Ranger, Bronco, Explorer and Mustang Mach-E.

The changes come a day after the automaker warned the ongoing chip shortage would lead to a decline in first-quarter vehicle production.

Output at factories in Michigan, Chicago and Cuautitlan, Mexico, will be suspended. In Kansas City, production of the F-150 pickup truck will be idled while one shift will run to build the Transit van.

The company will also operate a single shift or a reduced schedule at factories in Dearborn, Kentucky and Louisville, while eliminating overtime at an Oakville factory in Ontario, Canada.

All of the production changes will be in place during the week beginning Feb. 7, Ford said.

However, the company said it expects vehicle volume to improve significantly in the second half.