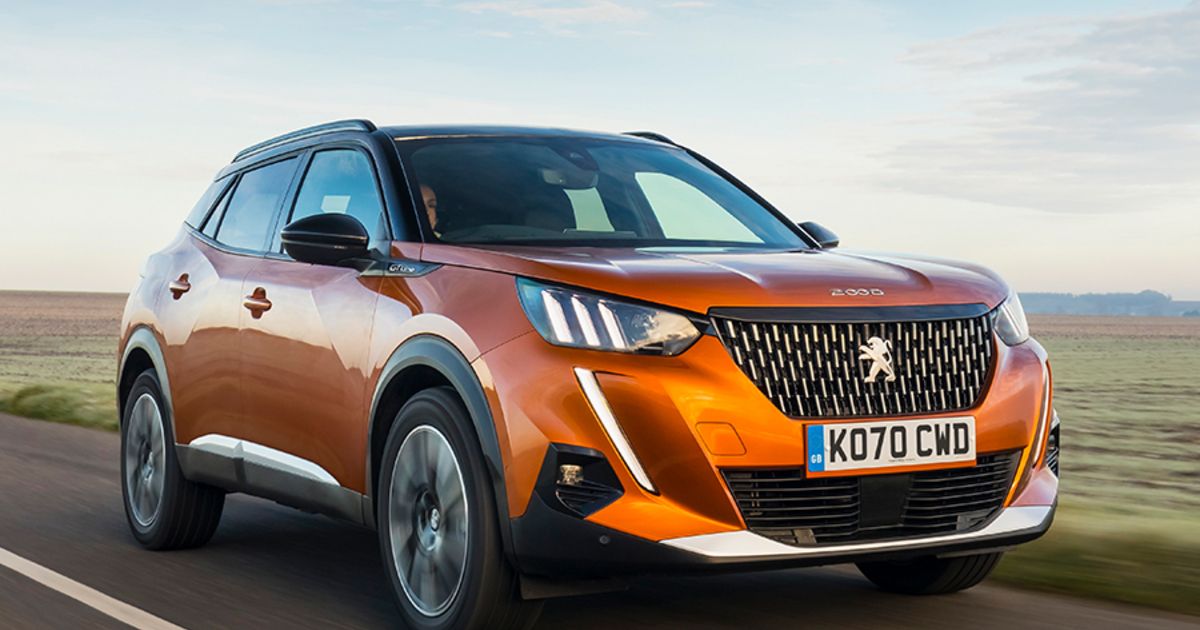 PARIS — Peugeot’s global sales increased by 5 percent in 2021 to 1,214,851, the Stellantis brand said, driven by strong gains outside of Europe, its biggest market, where sales grew only slightly.

Sales in Peugeot’s newly enlarged Europe region, which includes Eurasia, were 943,805. That represents a gain of about 3 percent for what was two separate regions before the formation of Stellantis group in January 2021.

Sales in China, where Peugeot sales peaked at more than 500,000 in 2016, were 37,815, as Stellantis seeks to rebuild its once-thriving business in the world’s largest automotive market.

Overall, Peugeot increased its sales outside of its Europe region by five percentage points, to 23.7 percent, as it seeks to reduce its reliance on its home markets.

Sales of light-commercial vehicles were up 12 percent.

Key launches were the new-generation 308 small hatchback and station wagon, starting in October; and the Landtrek pickup, developed for non-European markets.

Anticipated launches in 2022 include a widely rumored coupe-style compact SUV and, toward the end of the year, a reveal of the next-generation 3008 compact SUV.

The brand is ending sales of the 108 minicar, after Stellantis ceded a joint-venture factory in the Czech Republic to partner Toyota. Peugeot is also ending sales of combustion powertrain offerings for the Rifter passenger van in Europe in favor of full-electric only.

Pricing and mix, which are critical for margins, improved in 2021, Peugeot said Thursday in a news release. The trend was widely shared among the industry as the semiconductor shortage led to automakers prioritizing sales of more expensive vehicles and higher trim levels.

Peugeot said 34 percent of its cars were sold with higher trim levels, an increase of 1.3 percentage points.

Stellantis will present its full-year financial and sales results on Feb. 23, ahead of a March 1 presentation of the year-old group’s midterm strategy.