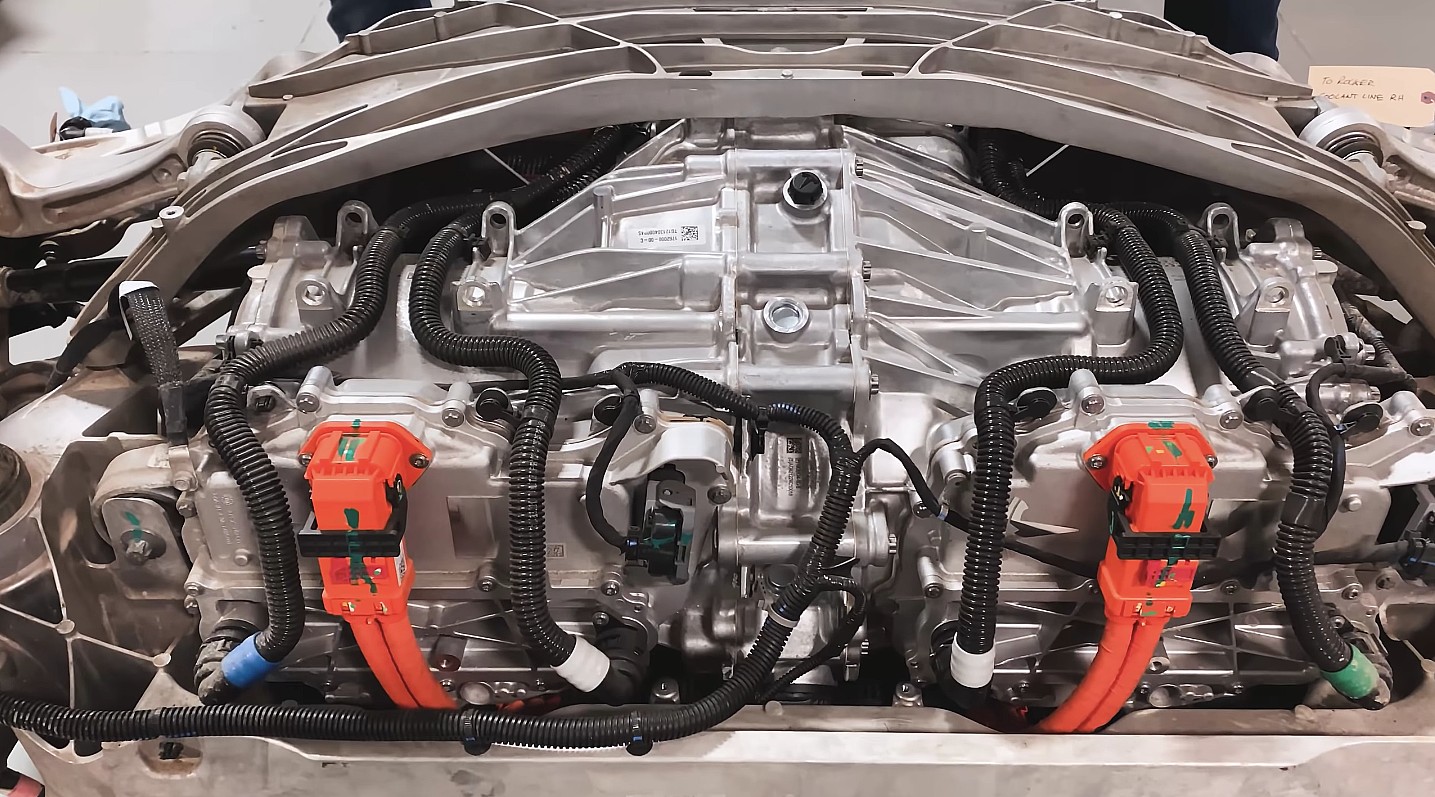 When rumors of the Tesla Model S Plaid started emerging, many were excited to see the company’s new flagship sedan. It takes something special, after all, to dethrone the Model S “Raven” Performance, a vehicle that is already capable of humbling supercars on the quarter-mile. But while the specs of the Plaid definitely did not disappoint, one could not deny that the car’s exterior left much to be desired.

The Tesla Model S Plaid, to put it bluntly, looks very similar to the Model S “Raven” Performance. Save for a slightly wider stance and some updated accents here and there, the car looks nearly identical to its predecessor. This was something that Tesla critics immediately pounced on, and it was something that could have been avoided. The Model S Plaid, after all, is a revolutionary car in its own right. Its ongoing teardown continues to prove it.

Auto veteran Sandy Munro of Munro & Associates is currently in the process of tearing down and analyzing every aspect of the Model S Plaid, and so far, the expert has been impressed with the vehicle. A recent video posted on the Munro Live YouTube channel showcased the Model S Plaid’s rear motor assembly, and as per one of the team’s experts, the vehicle’s rear cradle and electric drive module are nothing short of a “packaging symphony.”

The Munro team’s thoughts on the Model S Plaid were unsurprising, considering that the vehicle is filled to the brim with new innovation. The team even concluded in its rear cradle review that compared to its predecessors, the Model S Plaid is really a new generation vehicle. And in a lot of ways, the car does show it. Its specs are on a completely different level compared to the numbers achieved by the Model S “Raven” Performance, and the Plaid’s interior is fully revamped as well.

Considering that the Model S Plaid is also a completely different car beneath the hood, one could find it unfortunate that Tesla opted to package all this innovation in a body that, while now iconic, is getting a little bit long in the tooth. This is not to say that the Model S’ look is no longer attractive, of course. The Model S is still a beautiful car and its lines are now timeless, but it’s hard to shake the idea that for a vehicle like the Plaid, it would have been better if Tesla implemented just as much updates in the vehicle’s exterior as it did with the car’s interior.

This is especially strange since, in the months leading up to the Model S Plaid’s official release, the internet was abuzz with fan renders of what the updated vehicle could look like. Some were radical, but most were subtle enough that they would not look out of place in Tesla’s lineup. Very few could have predicted the vehicle’s actual design, however, as the Plaid was pretty much identical to the Model S “Raven” Performance.

There is no doubt that the sheer engineering involved in the Model S Plaid’s creation is absolutely insane. Every square inch of the car’s interior and everything behind the hood of the vehicle proves this. It’s just a bit surprising — if not a tad bit disappointing — that Tesla opted to simply maintain the status quo with the vehicle’s exterior, which is something that the company rarely does. Tesla made a name for itself as an automaker that does what it thinks is best, after all, regardless of what the rest of the auto sector thinks. The Cybertruck’s brutalist XY design is an example of that.

Even in a company like Tesla, with a mission as important as those outlined by CEO Elon Musk, it does not hurt to put extra effort in packaging the company’s most formidable vehicles in a body that looks the part. Tesla already did that with the next-generation Roadster, and there is no reason why the company could not do that for its flagship sedan and SUV. The Model S and Model X Plaid would likely be successful in their respective segments — their specs and performance are just that good — but just imagine how much more successful the vehicles could be if their exteriors were redone as much as their interior and tech.

Watch Munro Live‘s teardown of the Model S Plaid’s rear cradle and electric drive module in the video below.