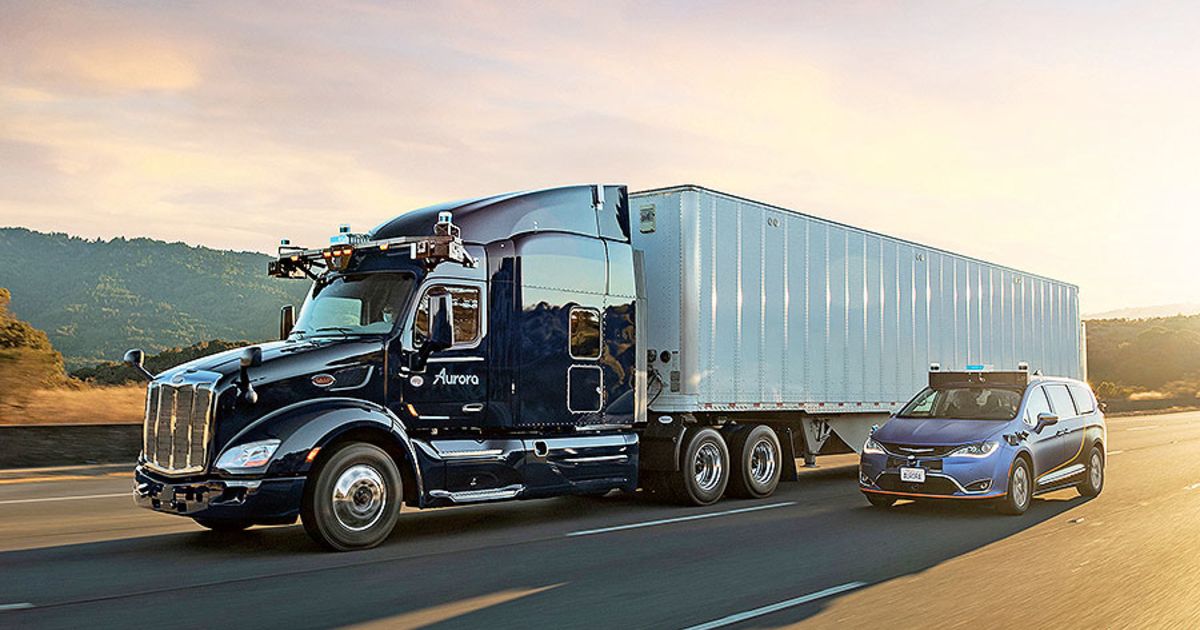 WASHINGTON — The safety benefits of deploying more autonomous vehicles on U.S. roads must be weighed against their potential risks, a U.S. House panel said last week.

While AVs have the potential to curb the “startling rise” in U.S. traffic deaths, “we must ensure that these technologies are held to the highest possible safety standards,” Rep. Eleanor Holmes Norton, chair of the House Transportation and Infrastructure Committee’s Subcommittee on Highways and Transit, said during a hearing Wednesday, Feb. 2.

Both Norton, D-D.C., and Ranking Member Rodney Davis, R-Ill., expressed concern over the potential for widespread job displacement brought on by the deployment of AVs, especially in the commercial sector.

Davis said Congress needs to implement “pro-worker policies” that incorporate employee development and training programs to upskill the work force for jobs that AVs will create.

“Our future depends on what we do now,” Davis said. “We need to have a clear regulatory structure in place to be able to continue to support AV innovations.”

The Autonomous Vehicle Industry Association, formerly the Self-Driving Coalition for Safer Streets, argued that AVs will improve transportation equity and create jobs but that federal inaction risks America’s leadership role in the technology.

“The AV industry is creating jobs and providing opportunities for workers with a wide array of expertise and educational backgrounds, including many jobs that do not require a college degree,” Ariel Wolf, general counsel for the association, told the panel.

Members also heard testimony from self-driving startup Aurora, Advocates for Highway and Auto Safety, labor unions and other experts who urged Congress and the Biden administration to work together and act on legislation that would create a national framework for AV deployment and regulation.

“Without regulations, government oversight, consumer information and industry accountability, the safety of all road users is in peril,” Advocates President Cathy Chase said.

Advocates — a consortium of consumer, medical, public health and safety groups as well as insurance companies — has urged lawmakers to advance the group’s “AV tenets,” a guide for crafting a bill that prioritizes safety, equity, accessibility and sustainability.

“We need to know what’s happening on our roads, and the way to accomplish safety is through regulation,” Chase said.

Previous attempts by Congress to pass bipartisan legislation governing AVs have stalled, leaving developers and other stakeholders to navigate a patchwork of state and local laws.

“I don’t know why we’re doing that,” he said. “We are literally in a crisis of fatalities on our nation’s roadways. We really need all of these tools on the table,” including AVs.

Beuse urged the U.S. Department of Transportation and NHTSA to move forward with open rule-makings to assist the safe deployment of AVs and pressed Congress to develop laws and regulations that are neutral on technology and business model.

Beuse, who spoke with Automotive News by phone after the hearing, said efforts to move forward on AV legislation will require a “whole of government approach.”

“There is tremendous power that the federal government has — either Congress or U.S. DOT — in convening, and lots of voices need to be heard,” he said. “There is a need for industry … to be clear about what technology they’re putting on the road, with consumers, with the public and, I would say, with regulators.”