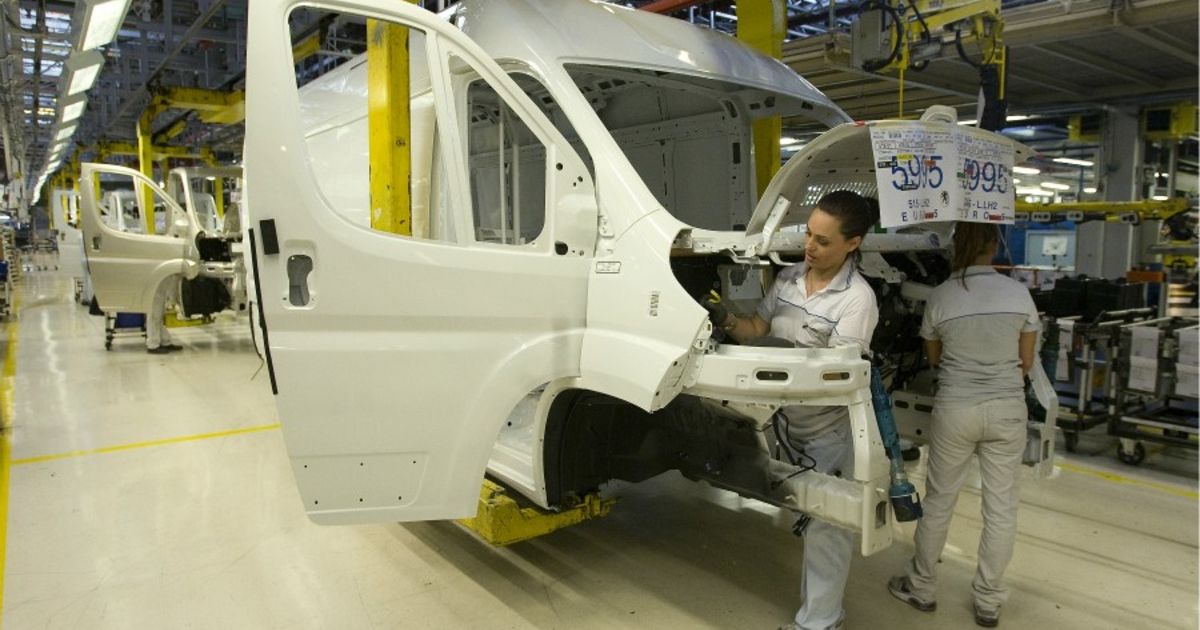 MILAN — Stellantis has halted production for one day at its Sevel plant in Italy, Europe’s largest van assembly facility, due to a shortage of engines supplied by a plant of the group in France, a union representative said.

Nicola Manzi, the local representative of the UILM union, said Monday’s stoppage at the Sevel plant in Italy came after an extra production day scheduled for last Saturday to help make up for lost production had also been cancelled due to engine shortages.

“Operations will restart regularly on Tuesday morning,” Manzi said. “Clearly we cannot rule out more stoppages could occur in the future, due to components, materials and in general one of the many issues affecting the global supply chain.”

Stellantis, which was formed last year through the merger of Fiat Chrysler and France’s PSA, was not immediately available for comment.

Sevel suffered several days of production stoppages last year, like most of Stellantis plants in Italy, mainly due to a global shortage in the supply of semiconductors caused in part by disruptions to production during the COVID-19 pandemic.

As demand for vans has remained strong in Europe, Sevel now has an order backlog which it is tackling through some extra days of work on Saturdays and Sundays, Manzi said.

The plant will work on Feb. 12 and 13, in two additional days that had already been scheduled before the stoppage due to engine shortages, Manzi said.