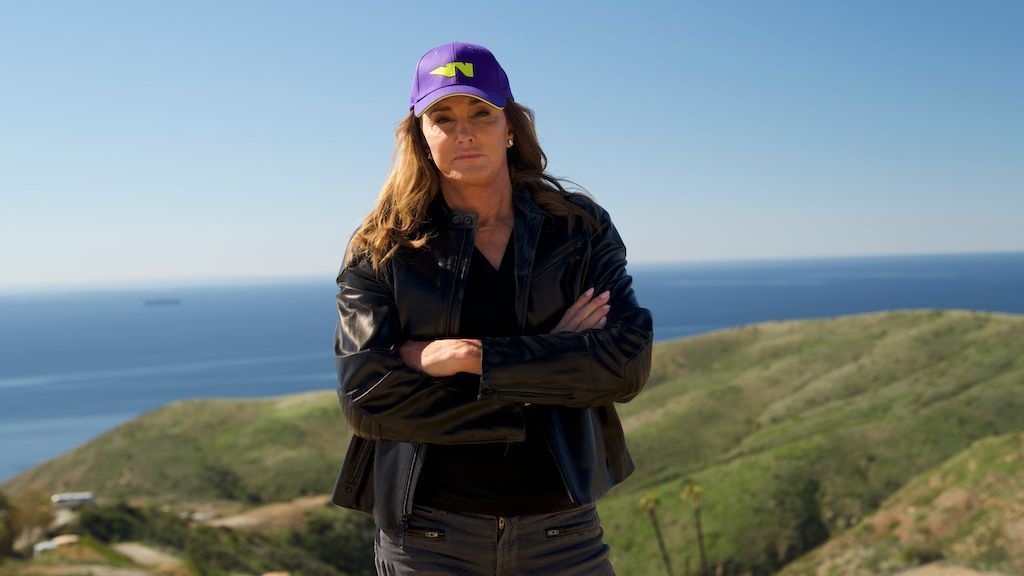 American Jenner, a former professional racing driver, will be the team principal overseeing the day-to-day running of the Jenner Racing team.

The 72-year-old, who as Bruce Jenner won the decathlon at the 1976 Olympic Games in Montreal and competed as a racing driver in the 1980s, publicly came out as a transgender woman in 2015.

“As a believer in fair competition, a lover of motor racing, and a supporter of all women in sport from the grassroots to elite level, W Series ticks every box for me and is a fusion of the different aspects of my career,” Jenner said in a statement.

“A championship dedicated to inspiring young girls and giving women the chance to succeed in roles throughout what has traditionally been a male-dominated industry, W Series is changing the face of motorsport.”

The team said picking the driver line-up, car livery, and acquiring sponsors aligned with the “mission of promoting women in sport” was first on Jenner’s agenda.

“She has performed at the highest level in sport, is a proven winner and a complete petrol-head, and I know that her passion for sport and motorsport will inspire everybody at W Series,” W Series CEO Catherine Bond Muir said.

The W Series visits five new circuits in 2022 as part of an eight-race calendar in which teams compete on the same weekends as Formula One for the second successive year.

The series begins in Miami from May 6-8 as a support event for the inaugural Formula One Miami Grand Prix around the Hard Rock Stadium.