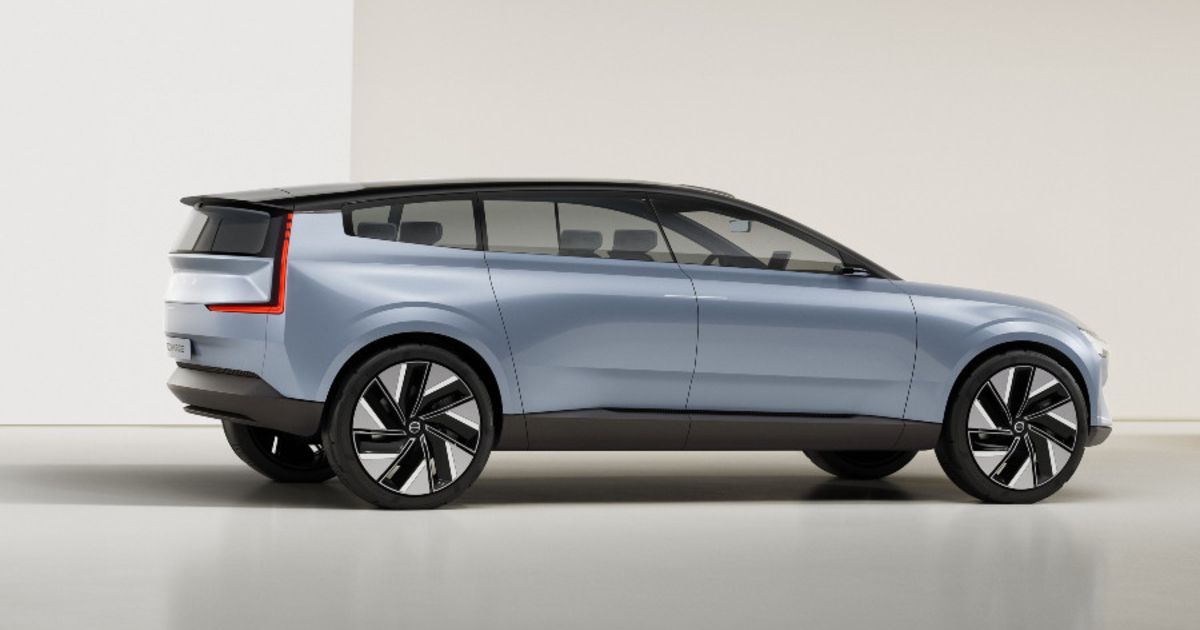 Volvo Cars will launch production of a new electric crossover at its U.S. assembly plant in early 2025.

The model, as described by two sources familiar with the plans, will slot between the midsize XC60 and large XC90 crossover in size.

The EV is based on a new electric platform and will feature advanced autonomous driver-assistance technology.

The new model, code-named V546 internally, could be the third battery-powered model built at Volvo’s North Charleston plant, a cornerstone of the Swedish automaker’s plan to pivot to an EV-only brand by 2030.

Global production of the new model is said to be 100,000 vehicles annually, with 40 percent planned for the North Charleston factory and 60 percent at a China plant, a source said. China output is expected to begin first in late 2024.

A Volvo spokesman declined to comment on future products.

“This factory will … also be the only plant in the [Volvo Cars Group] which only makes full-electric cars,” said Samuelsson, who steps down as CEO in March.

Since output began in fall 2018, the factory has operated at a fraction of its 150,000-vehicle annual capacity. Volvo built an estimated 23,000 S60 midsize sedans in Ridgeville last year, according to a supplier source.

Starting late next year, the plant will begin assembling the first of two key electric crossovers.

Volvo affiliate Polestar will launch production of a Porsche Cayenne-sized electric crossover there. Volvo is investing $118 million in the South Carolina plant to build the Polestar 3.

More significantly, Volvo will begin production of a battery version of its bestselling XC90 large crossover in South Carolina in early 2023.

“The intention is not to build a super hub for exporting from here,” Varela said. “It is to have a facility that can deliver to this market and then contribute with flexibility to deliver to other markets.”