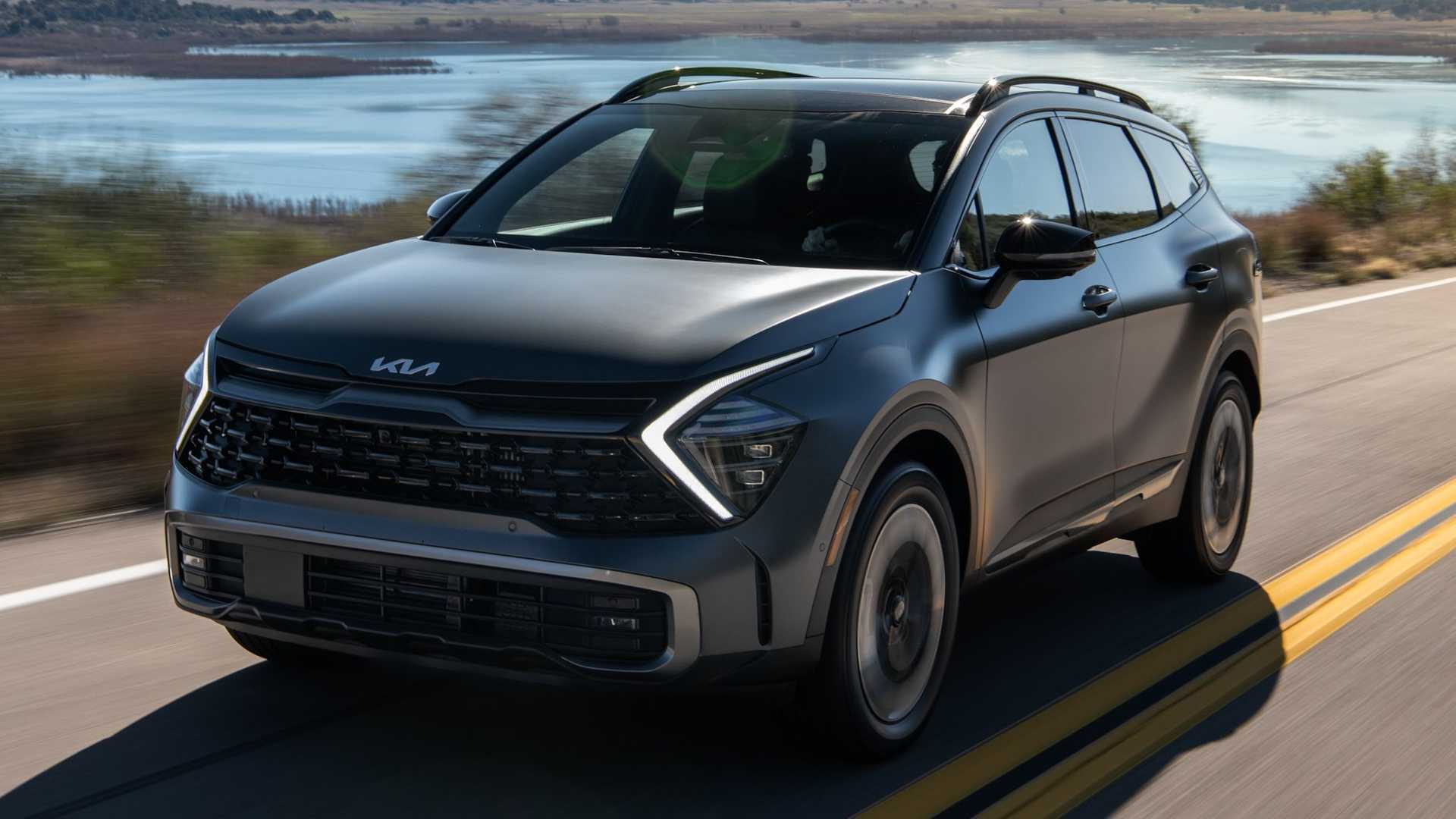 Kia has unveiled the first eve plug-in hybrid version of its long-running Sportage SUV (the brand’s longest-running, in fact), which is also available in pure gasoline, diesel, and hybrid forms depending on the market. The Sportage PHEV is based on the fifth-generation of the model revealed last year in June and it promises to deliver up to 32 miles (51 kilometers) on one charge of its 13.8 kWh battery pack.

Powering the Sportage PHEV is a 1.6-liter turbocharged four-cylinder engine with 177 horsepower and 195 pound-feet (265 Nm) of torque, in this case paired with a 90 horsepower (66.9 kW) electric motor. Kia does not mention the combined output yet, but if it’s like the same system used in other applications, like in the larger Sorento, then it makes 265 horsepower and 258 pound-feet (350 Nm).

Charging the battery via the 7.2 kW on-board charger should take around 2 hours, according to Kia. The manufacturer says it also paid special attention to the vehicle’s brake feel, specifically to make the blending of the motor regenerative braking and the friction brakes more linear. It also says the model has a higher recovery rate from the regen.

The 2023 Kia Sportage PHEV will go on sale in the US in Q3 of this year and it will be available in just two trim levels: X-Line and X-Line Prestige, with the latter adding adaptive cruise control, blind spot monitoring, as well as front and rear parking alerts and the Harman Kardon premium sound system.

Pricing and other details will be revealed closer to its debut.