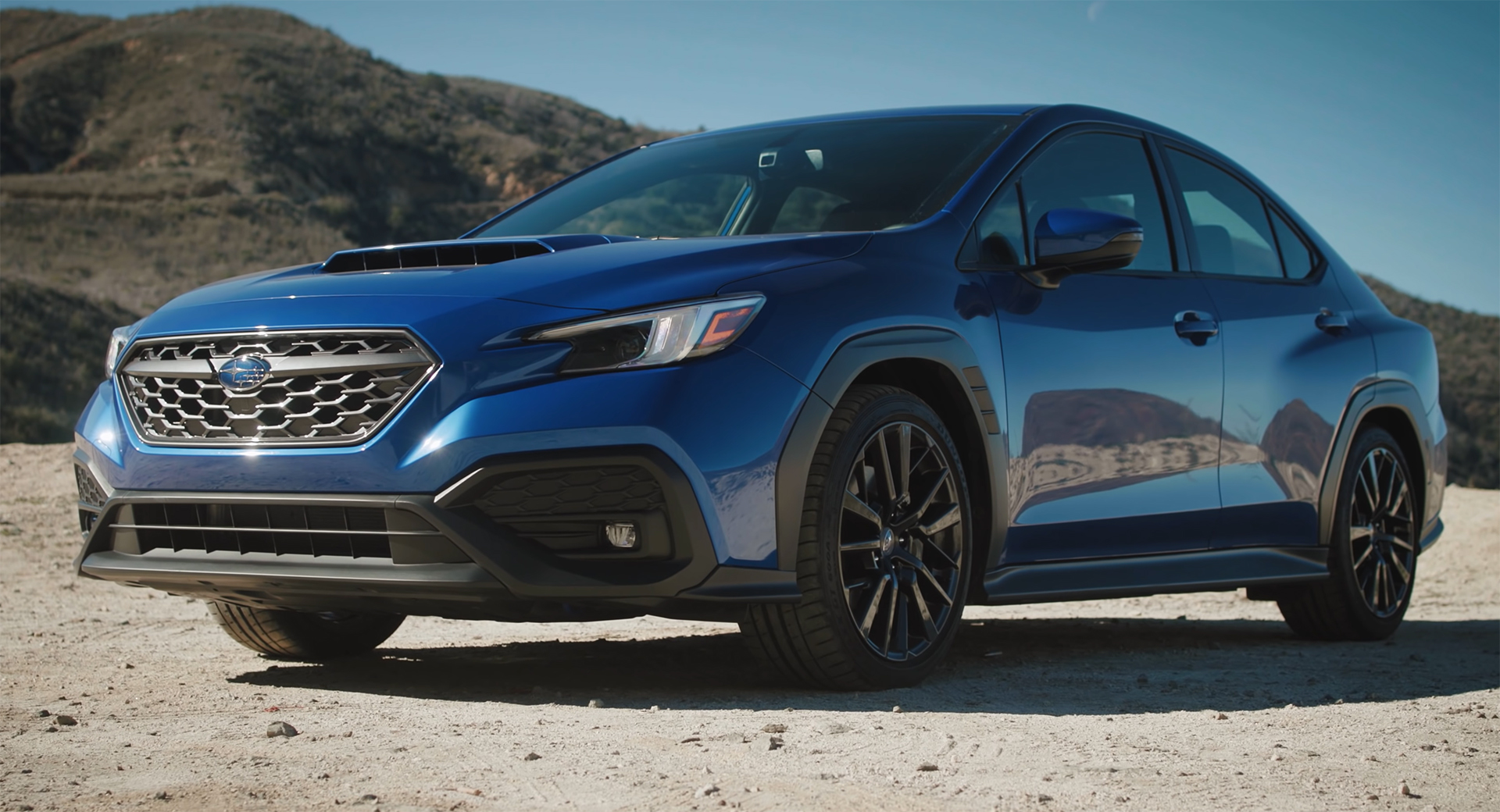 The 2022 Subaru WRX was one of 2021’s most eagerly awaited releases and reviews have been showing it has promise. But is it good enough to overcome its questionable looks and lackluster performance on paper? And is it different enough from the previous generation? According to Throttle House, the answer is yes.

The new car only gained 3 hp over the old one’s 268 hp (272 PS / 200 kW), but an extra 0.4 liters of displacement means it makes more low-range torque. That, combined with the fact that they mostly managed to eliminate the previous generation’s rev hang problem, makes for a surprisingly good motor despite it not sounding much different on paper.

See Also: Should Subaru Reconsider And Sell The WRX Wagon In America?

The new suspension and added chassis rigidity made it surprisingly tossable around the canyons, but the light, numb steering left much to be desired. However, there’s one thing the WRX can do that its competition can’t, and that’s go off-road. Throttle House was able to test the car off the beaten path, and they found it was just as at home on gravel as it was on tarmac.

But as good as the new WRX is, it isn’t without its flaws. For one, in order to get all the best goodies like the Recaro seats, adaptive suspension, selectable drive modes, and driver assists, you have to get the GT trim, which doesn’t come with the manual transmission. Rather, it’s only available with the sub-par CVT. Additionally, the infotainment was described as unintuitive and laggy, and it is placed at such an angle that was conducive for dust buildup and unwanted reflections.

In the end, the WRX is essentially in a class of its own and, even though it has its flaws, offers a lot for the price. To watch the full review, you can check it out for yourself in the video below.