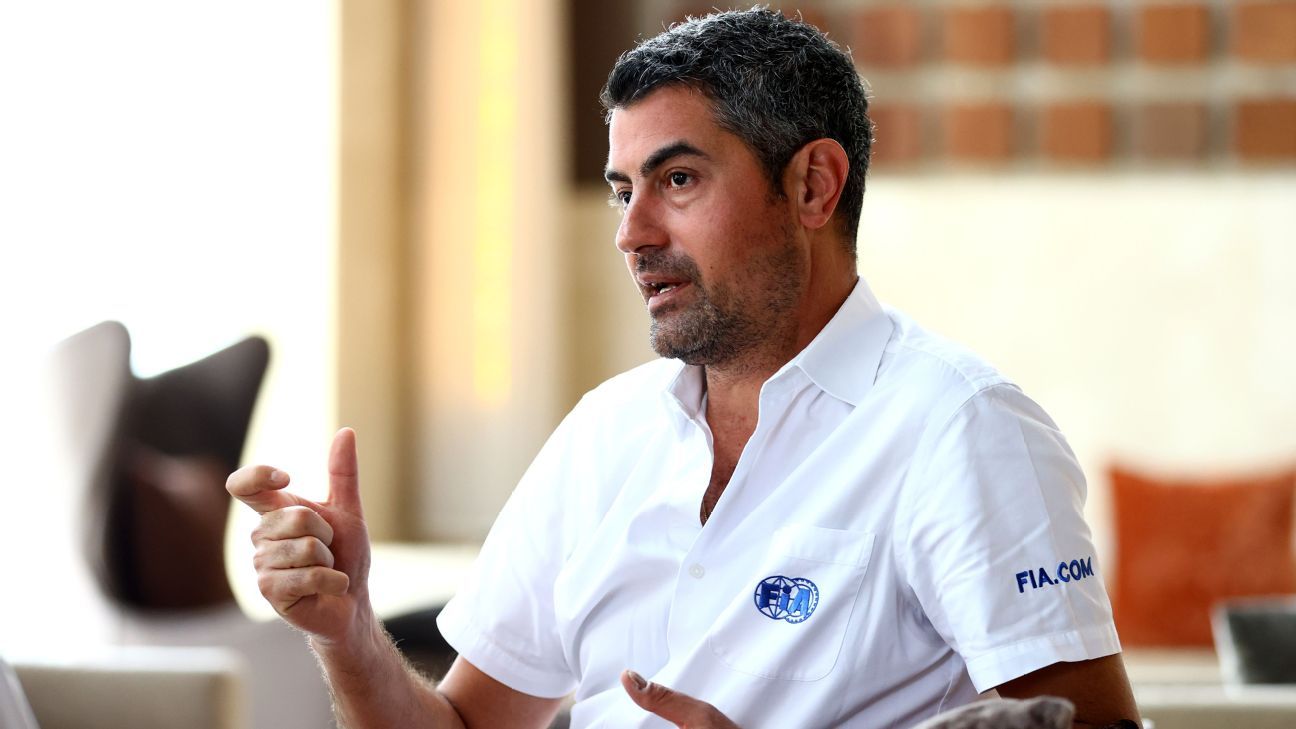 The FIA, F1’s governing body, is still investigating how Masi’s decision process impacted the final laps of the race, while his future in the role of race director has been called into question.

Vettel believes it is unfair to judge Masi purely on the basis of one decision.

“For Michael, it has been a pity,” Vettel said ahead of the launch of Aston Martin’s 2022 car. “There are two interests clashing.

“One is the sport and the other is the show. I don’t care so much about the show because I look at is a sport and from a competitive point of view.

“Obviously, it is not the easiest to be in the shoes of the referee, or Michael’s shoes, but he has done a great job, particularly after filling in for [former race director] Charlie Whiting who died so suddenly.

“Michael has been very focused and determined to do a good job. I don’t know what is in store for his future but I hope he sticks around because overall he has done a very good job.

“There was a lot of controversy surrounding the last race but that shouldn’t be, because if you look at the bigger picture he has done really well.

“The main thing moving forward is that there is clarity in these situations so no further questions are asked.”

The controversy over Abu Dhabi created a question as to whether Hamilton would continue racing into 2022. The seven-time world champion was said to be “disillusioned” in the aftermath of that race, although last week he ended a near-two month hiatus from social media and declared: “I’ve been gone. Now I’m back.”

Hamilton has since shared Instagram stories showing him training, presumably for the new season, although he has not officially declared he will race this year.

Vettel refused to be drawn into speculating on Hamilton’s mindset.

“I don’t know honestly whether Lewis was considering whether to stop or not. I think you have to ask him!

“I think he’s competitive… Has he confirmed that he’s going to race? I don’t know what the latest is.”