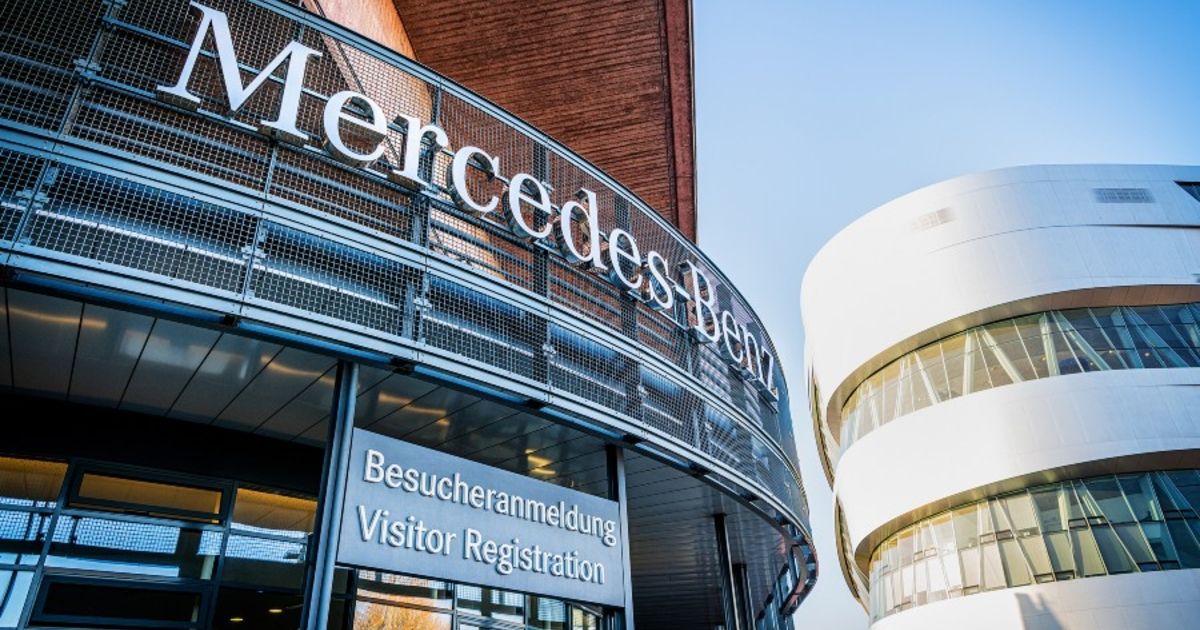 Mercedes-Benz Group said its preliminary 2021 earnings beat guidance after rising vehicle prices helped the luxury automaker claw its way back from an autumn low point in the global chip crisis.

The company said Friday that adjusted returns on sales at its cars and vans segment were 12.7 percent, exceeding guidance of 10 to 12 percent.

Strong new and used vehicle pricing helped achieve the result, the company said. Mercedes is due to report full-year results on Feb. 24.

Mercedes-Benz, the new name for Daimler’s passenger car and van operations after the spinoff in December of commercial vehicles into Daimler Truck, said adjusted earnings before interest and taxes were about 14 billion euros ($16 billion) for the full year.

The adjusted return on sales in the fourth quarter was 15 percent, Mercedes said in a statement.

Mercedes said it expected the deconsolidation of the trucks unit to have positive effects on group earnings before interest and taxes (EBIT) of 9 to 10 billion euros.

Mercedes-Benz saw a 5 percent sales drop in 2021 to 2.05 million vehicles, losing its crown for the first time in five years as the premium automaker with the most vehicles sold to BMW.

Analysts said the strong fourth quarter set the stage for higher targets in 2022. A strong end to 2021 across metrics should set higher expectations for 2022 guidance,” Jeffries said in a note on Friday.

CEO Ola Kallenius has said on multiple occasions that Mercedes’ aim is to boost profitability rather than focus exclusively on unit sales, as the company strives to raise its multiple on the stock market after splitting from Daimler Truck.

“Our focus on profitable growth and cost discipline combined with a desirable product lineup translated into strong financial performance,” Kallenius said in the statement.