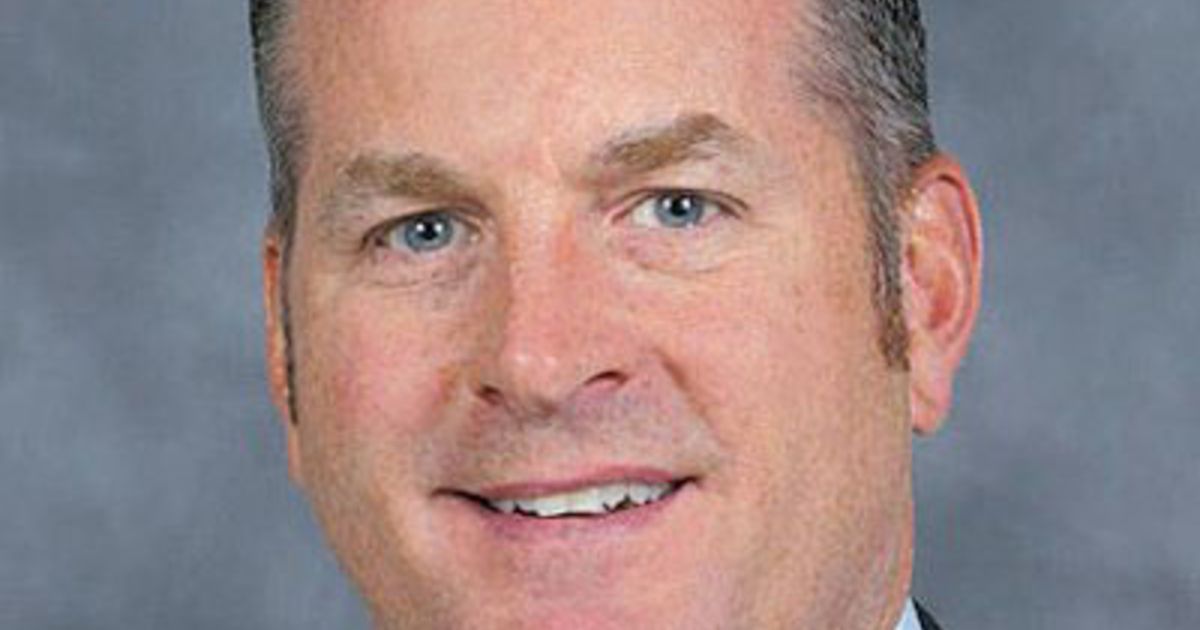 American Axle & Manufacturing Holdings Inc. took a $46.3 million blow in the fourth quarter, but executives say consolidation in the internal combustion engine market and new business in EVs will benefit its balance sheet.

The company achieved a record adjusted free cash flow of $422.9 million last year despite being hit by steel and commodity price increases, labor challenges, turbulent production and other industry headwinds.

Investors appeared unimpressed during a down day on Wall Street. American Axle shares fell 5.1 percent to close at $7.93 on Friday.

“Clearly the investors aren’t recognizing the full potential of American Axle when it comes to our EBITDA and cash flow performance,” CEO David Dauch said on a call with investors. “We’ve only gotten stronger as a company over the last couple of years. We’ve used this crisis to really optimize our business and really on other things that we need to do in the business to generate that sustainable cash flow.”

The cash flow was driven largely by the company’s metal forming business, born in 2017 through the $3.3 billion acquisition of Metaldyne.

American Axle is benefiting from the consequences of more suppliers bailing on the internal combustion engine to focus on other segments, such as the booming EV business, Dauch said.

“Clearly some of our competitors, some of the tiers in the auto space, indicated that they want out of some of the powertrain or driveline technologies,” he said. “We don’t have a problem being a consolidator in that space.”

At the same time, executives said they are working to grow American Axle’s EV portfolio and position it for long-term stability. The company said Friday it had a gross new business backlog of $700 million, comprised of 35 percent EV-related business compared to 15 percent of its previous backlog.

Still, the company’s core axle business dominates from a revenue standpoint. American Axle secured “multiple next-generation full-size truck front and rear axle programs with global OEM customers” worth more than $10 billion from mid-decade to beyond 2030, according to a news release.

“We do see opportunities for further consolidation in that space, and obviously we need to balance that with strengthening our balance sheet and also making the next reinvestments in R&D to support the pivot to electrification,” Dauch said.

The company invested $15 million in Silicon Valley venture capital firm Autotech Ventures in a bid to boost its electrification business, it announced this week.

“We’re delivering on everything we said that we were going to deliver on and that we can control,” Dauch said.