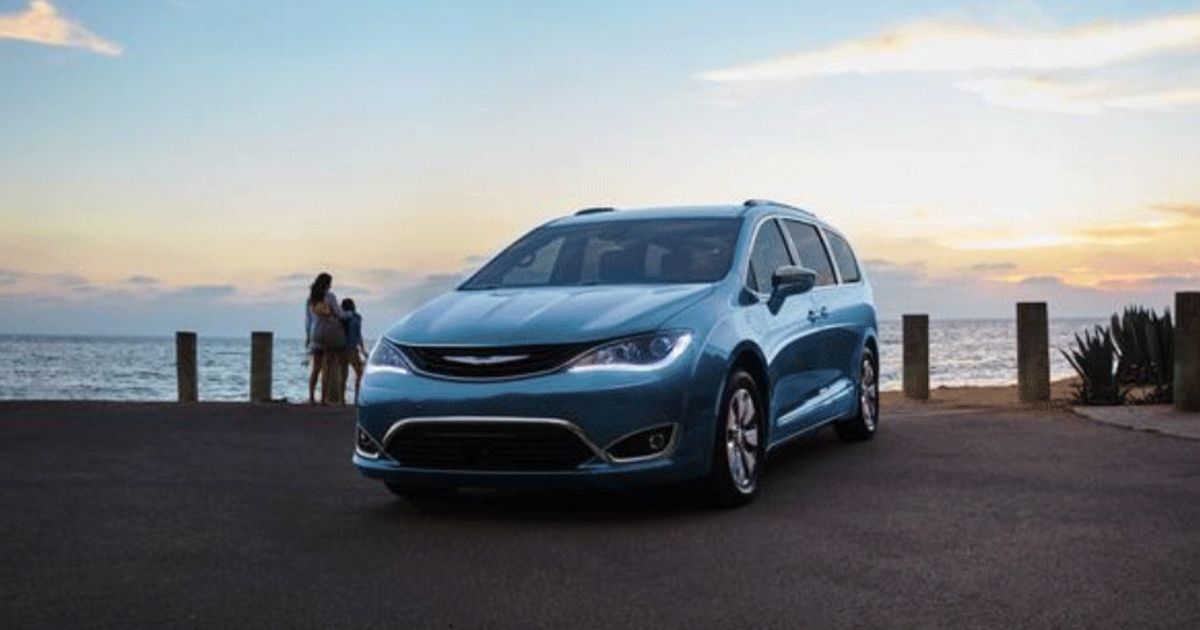 An internal investigation found 12 incidents of fires in vehicles from the 2017 and 2018 model years, the automaker said Friday in a statement. All of the minivans were parked and turned off, and eight were charging when the fires occurred. Stellantis said it’s not aware of any related injuries or accidents.

“Stellantis is working to confirm the cause of the fires,” the company said in the statement. “The remedy, when developed, will be provided free of charge, and affected customers will be advised when they may schedule service.”

The voluntary recall includes 19,808 vehicles, mostly in the U.S. and Canada, with batteries made by an affiliate of LG Chem Ltd.

LG Energy Solution Ltd., which was spun out of parent LG Chem in an initial public offering last month, said the automaker hasn’t established a cause for the fires.

“There is no confirmed root cause of fires in the Stellantis vehicles that is subject to the recall, or proof directly linking to the battery,” the South Korean company said in an emailed statement.

General Motors reached an agreement with LG group companies in October to recover costs associated with an unrelated recall of batteries in its Chevrolet Bolt EV. The automaker had to recall all 143,000 Bolt and Bolt EUV models because of a manufacturing defect involving the battery that led to an increased fire risk.