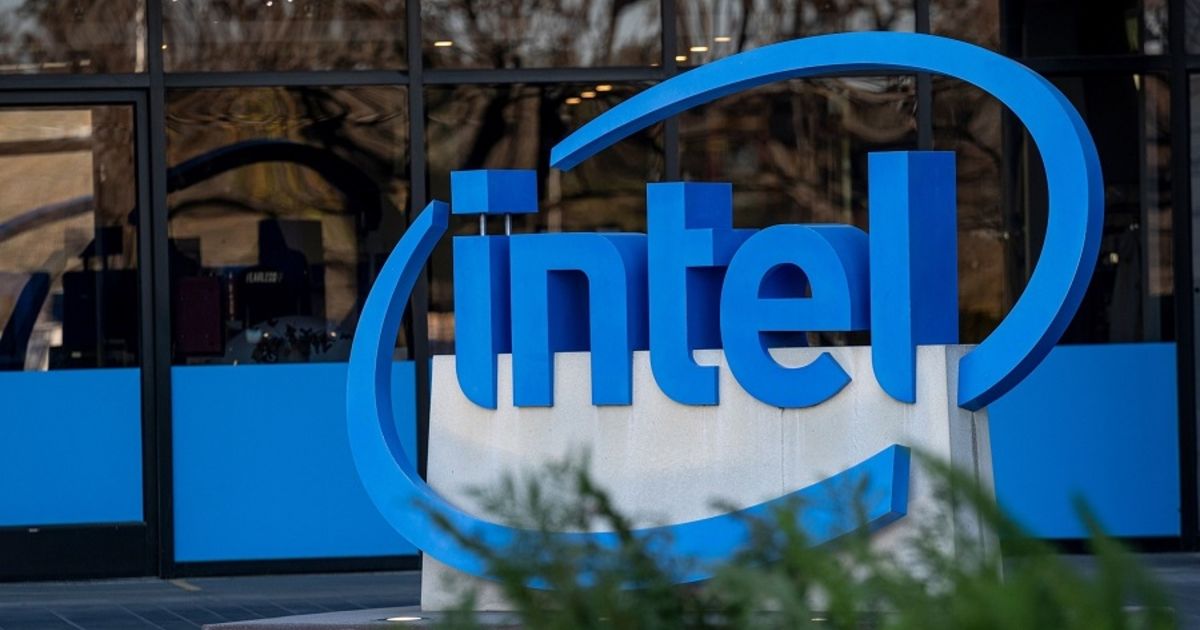 SAN FRANCISCO — Intel Corp.’s Mobileye unit plans to build and deploy self-driving electric shuttles with its U.S. partners in 2024, in a bid to scale up its automated driving system beyond taxis and delivery vehicles, executives told Reuters.

Mobileye, Benteler EV Systems and Beep will launch the on-demand driverless shuttles, which will feature 12 to 14 seats and no steering wheel or pedal.

The vehicles will be operated in “contained geo-fenced areas” where speed limits are 35 miles an hour or less, Hinrich Woebcken, advisory board member for Beep, a mobility service provider, said.

Mobileye plans to deploy robotaxis in Israel and Germany by the end of this year pending regulatory approval. It is also working with Silicon Valley startup Udelv to put automated electric delivery vehicles into service in the U.S. by 2023.

Mobileye will prove to U.S. federal and state regulators that its self-driving system would be safer than a human driver, said Johann Jungwirth, vice president of Mobility-as-a-Service (MaaS) at Mobileye.

“On a technology perspective, we feel very, very bullish and very strongly that the technology is actually close to being ready,” he said.

The executives said shuttles will help save on driver costs, address driver shortages, as well as addressing urban problems such as emissions and congestion.

“We see the interesting opportunities and growth of this autonomous mover, autonomous shuttle market. So we see it as a blue ocean,” Marco Kollmeier, managing director of Benteler EV Systems GmbH, said.