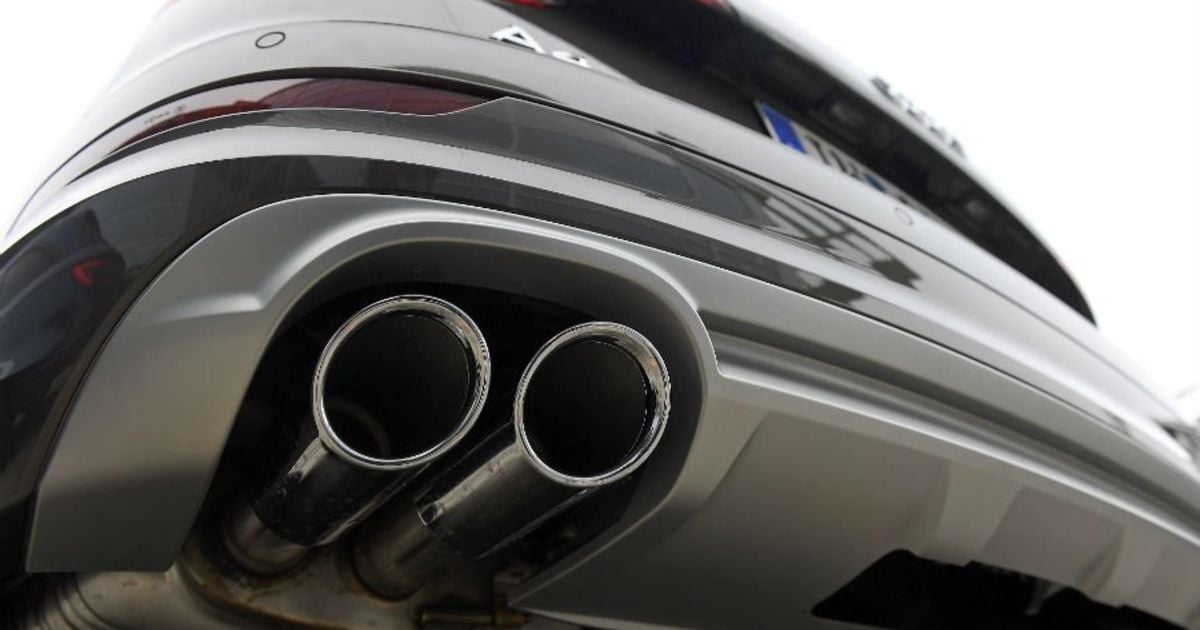 PARIS — A shifting timetable for the final proposal of the upcoming Euro 7 pollution regulations, now set for July, has raised concerns among European advocacy and industry obbying groups who say they and their members need guidance to plan for the change.

The EU standards limit tailpipe emissions of pollutants such as fine particulates, hydrocarbons and carbon monoxide from gasoline and diesel cars and trucks, and would replace the existing Euro 6 regulations, in place since 2014. They are likely to come into force no earlier than 2025.

The issue is of vital importance for automakers that sell in Europe, as they shift over their lineups to electric and electrified vehicles from pure combustion engines to meet ever-tightening emissions standards. High compliance costs could make it unprofitable to build small combustion-engine cars.

When the Euro 7 rules were first proposed in draft form in October 2020, German industry group VDA and other automakers had said that the new limits would amount to an effective ban on combustion engines.

But the VDA softened its stance last April after a revised version was submitted by the Advisory Group on Vehicle Emission Standards (AGVES).

Final adoption of the proposed standards by the European Commission was first set for the fourth quarter of 2021. It was later moved to April 5, 2022, and at the end of January was moved back again to July 20. After adoption, a “co-decision” process will decide the final rules.

”It is important to ensure a comprehensive preparation of this proposal,” a spokeswoman said to Automotive News Europe about the timetable changes on Tuesday. “Based on the analysis carried out so far, the Commission is now working to table a solid proposal by the end of July.”

She added that the Euro 7 standards were the first time that the Commission will seek to regulate passenger cars, vans and commercial trucks at the same time.

But advocacy and trade groups, in open letters and policy papers, say that the sooner the Euro 7 regulations are released, the better for their members, as well as for the EU’s “Green Deal” push to decarbonize.

“We very much regret this important delay,” the Association for Emissions Control by Catalyst wrote on Tuesday in an open letter to Thierry Breton, the European commissioner for open market. “It is very concerning for our European emission control industry as it will imply further delays in the Euro 7 adoption process, including its possible date for implementation.”

The association called on Breton to explain why the date had been moved back.

The environmental advocacy group Transport & Environment said in a letter to the EC on Feb. 2 that it was “greatly concerned at the postponement” of the Euro 7 standards, adding that “Delaying the publication of new emissions standards for vehicles unacceptably hinders EU efforts to clean up toxic air pollution caused by road transport.”

“Given that the preparatory work is complete, T&E sees no justification for such a delay beyond the pressure from the car industry,” the group said in the letter.

T&E urged that the proposals be made public not later than the previously published date of April 5. “This will increase the chances of the new Euro 7/VII rules coming into force by 2025 thus ensuring that the new rules apply to at least a decade of internal combustion engines and at least one vehicle production cycle thereby reducing the burden of new regulation on carmakers,” the letter said.

ACEA, which represents European automakers, said at the end of January that it had hoped legislators would “reach agreement quickly in 2022,” to allow for “industry clarity and the lead time needed for future planning and engineering changes.”

In ACEA’s policy paper on Euro 7 from June 2021, the lobbying group said an implementation date of Sept. 1, 2025, was possible, giving the industry four years to prepare. Pushing back the publication of Euro 7 regulations would no longer make that date “feasible,” ACEA said on Jan. 28.