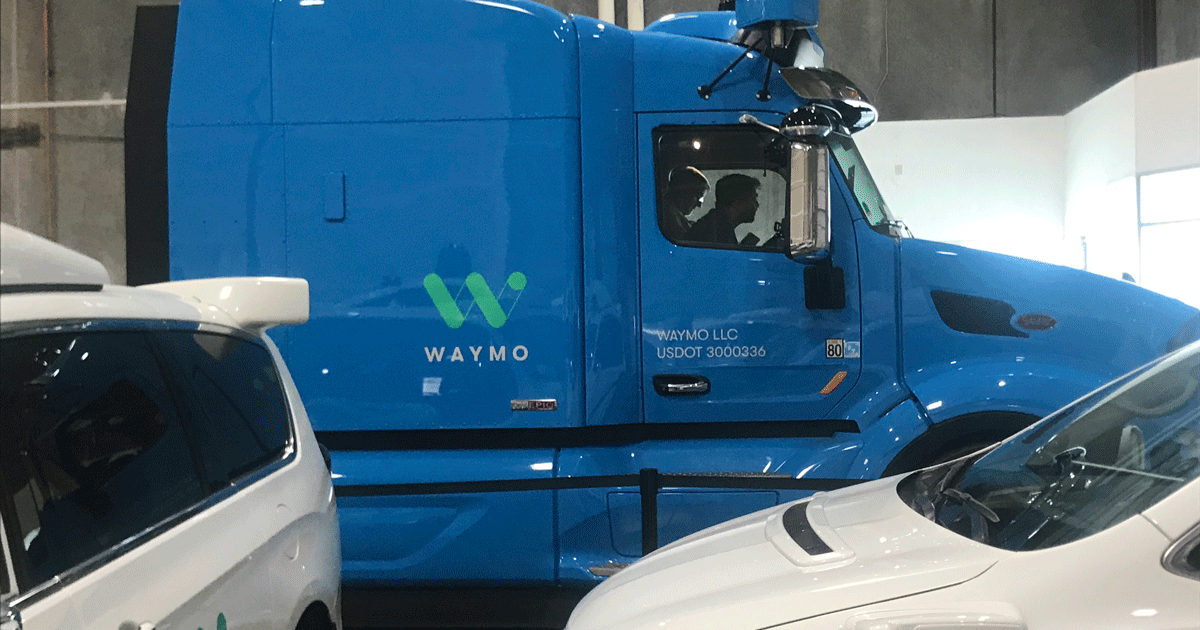 SAN FRANCISCO — Google’s self-driving technology affiliate Waymo and truck fleet operator C.H. Robinson Worldwide Inc. said on Wednesday they would team up to test automated trucks with safety drivers behind the wheels in Texas in the coming months.

The partnership will allow C.H. Robinson to be among the earlier users of Waymo’s automated trucking technology when it is ultimately deployed, said Chris O’Brien, Chief Commercial Officer of C.H. Robinson.

O’Brien said development of autonomous long-haul trucks will provide welcome relief to fleets that struggled with hauling capacity restraints and chronic driver shortages even before the COVID-19 pandemic exacerbated the situation.

A number of self-driving firms are scrambling to forge partnerships with truck makers, operators and customers, accelerating the race to put automated trucks on the road.

Long-haul trucks should be easier to automate than robotaxis because major highways are less challenging environments than bustling city roads. Still, Waymo was cautious how fast they can ramp up.

“We also have a lot of humility that our technology solution is just one piece of a very complex puzzle,” said Charlie Jatt, head of commercialization for trucking, Waymo Via.

“It is going to take a gradual evolution to scale this to the full benefit,” he said.

Waymo has been developing autonomous driving technology for over a decade, but it has yet to scale up the technology. It initially focused on robo-taxis but in 2017 set up Waymo Via to build technology for automated trucking and delivery services. The company also has partnerships with Daimler’s truck unit, long-haul trucker JB Hunt and package carrier UPS .

Waymo is integrating its self-driving software and sensors with Daimler trucks. It has been testing with JB Hunt and UPS in Texas where Waymo hopes to deploy fully autonomous trucking technology in the next few years.