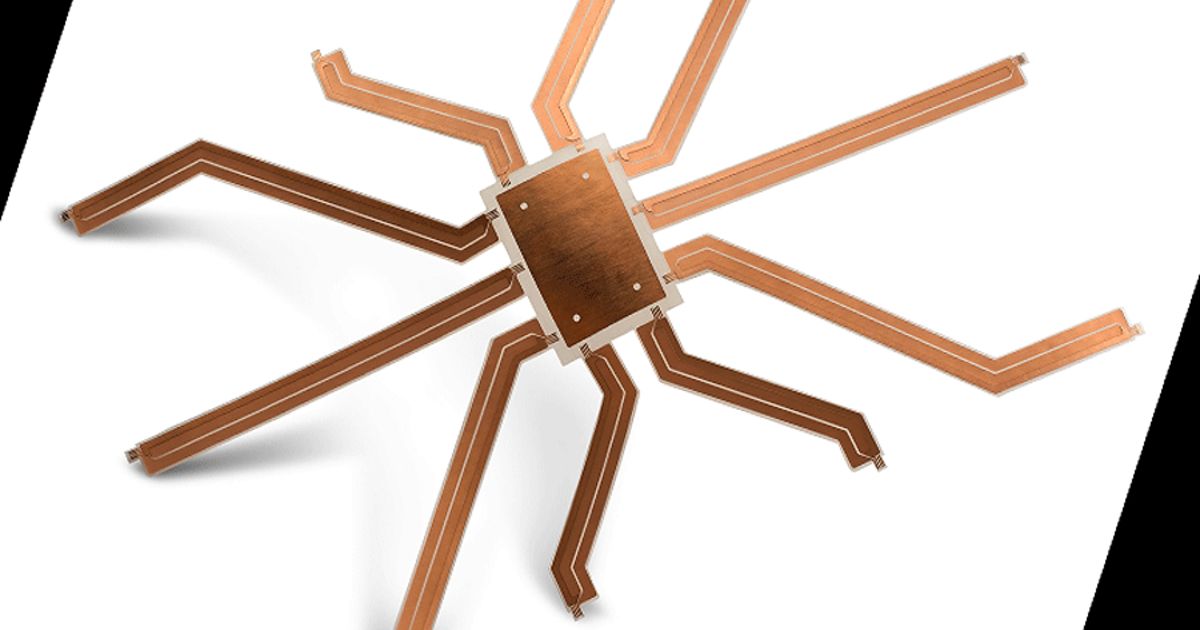 CelLink, a California startup with a pathbreaking product that replaces traditional wiring harnesses, said it has closed a $250 million funding round backed by several large auto industry players.

CelLink has developed a new method of connecting battery cells and packs, and transferring power and data across vehicle sensors, modules and electronic control units, according to the company. Founded in 2011 and based in San Carlos, CelLink has been scaling up production of its lightweight flexible circuits since 2019.

A single large-area “flex harness” can combine the functions of several traditional wiring harnesses, the company said Wednesday. This could significantly reduce weight, mass and cost, while enabling more automated and modular vehicle assembly, it said.

“We’re in hundreds of thousands of electric vehicles now,” CEO Kevin Coakley said in an interview.

While he declined to specify which vehicle manufacturers are using CelLink flex harnesses, Tesla is the only U.S. carmaker that has produced that many EVs.

CelLink, which has raised about $315 million, said the latest funds will be used to build a factory in Georgetown, Texas, that will open later this year.

“We are building a 25-line factory (there) and all those lines are spoken for,” Coakley said.

Eventually, he said, CelLink expects to find applications for its products in commercial vehicles, agriculture, military and aerospace.

Strategic investors in the new round include BMW iVentures, Lear Corp, Robert Bosch Venture Capital and 3M, all of which had invested previously. Another early investor, Ford Motor Co., did not join the latest round.