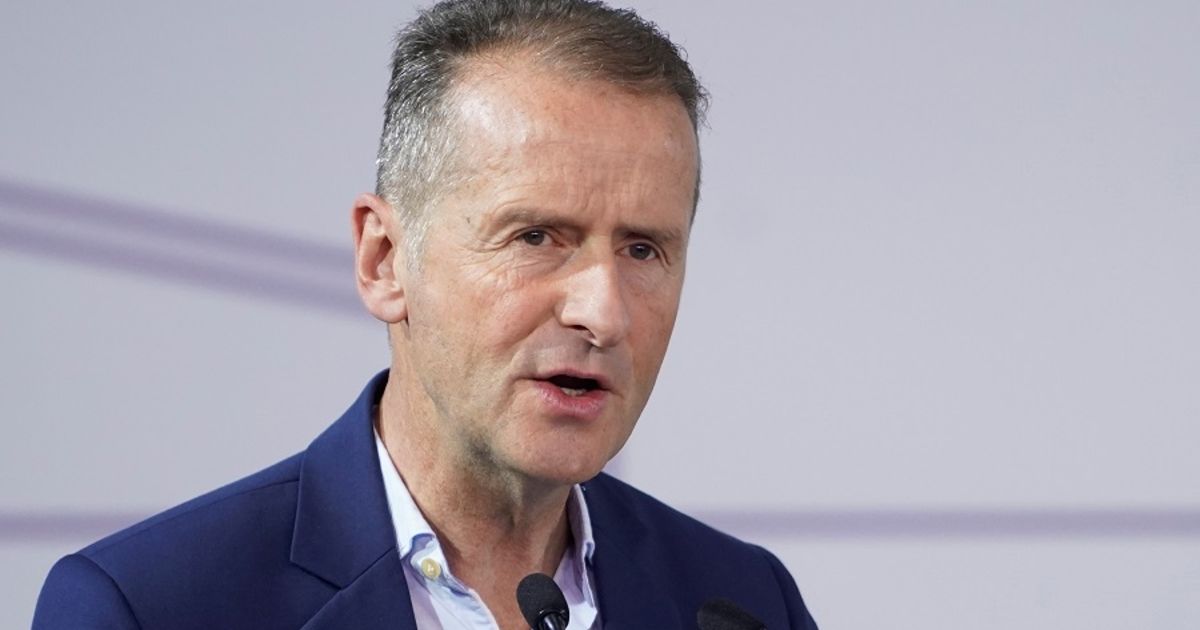 Volkswagen Group CEO Herbert Diess, answering questions from the general public in an online Reddit forum, revealed that the ID4 compact electric crossover will get added capabilities in a planned over-the-air update this summer.

He also called a long-desired electric pickup for the brand in the U.S. a “good idea.”

The Ask Me Anything forum took place on Wednesday; it had been delayed by two days for unknown reasons.

The questions posited to the CEO ranged from the importance of lidar in development of automated-driving capabilities to what he considered the best type of cheese. (His response: “Manchego. I am Spanish by heart.”)

Diess wrote that the ID4 is scheduled to receive “Plug & Charge” and “Auto Hold,” as well as higher-capacity on-board charging capabilities as part of a software update this summer.

He also said he looked forward to the start of U.S. production early this year at VW’s plant in Chattanooga.

Plug & Charge automates the billing for charging an electric vehicle at many charging stations, while Auto Hold keeps a motionless vehicle stopped until the accelerator is applied, without having to rest a foot on the brake.

In terms of product news across VW’s multiple brands, Diess said that both Audi and Bentley are working on battery-electric limousines for their brands, and that VW is now working on an alternate design to the ID3 cabriolet concept it previously showed. The ID3 is on sale in Europe but not the U.S.

In addition to calling an electric pickup for VW in the U.S. a “good idea,” Diess was asked about an EV return for the Beetle after the launch of the ID Buzz microbus. He said that “many other emotional cars are possible on our scalable MEB platform.”

Diess said his “first priority” was to bring the microbus back to life. VW plans to show the production version of the ID Buzz on March 9.

Redditors submitted more than 1,000 questions for Diess to answer, but his responses were limited.

Asked what he thought the auto industry would look like 25 years from now, Diess was circumspect. “25 years are very difficult to predict. Advancements in technology are comming(sic) fast. My guess: All cars will be able to drive autonomously, very safe, probably no accidents at all anymore. Emission free, very comfortable — cars will take you where you want to go and when you want to go.

“Still there will be precious brands for different customer preferences, still cars will be the most important means of transport. But totally safe, convenient and sustainable.”