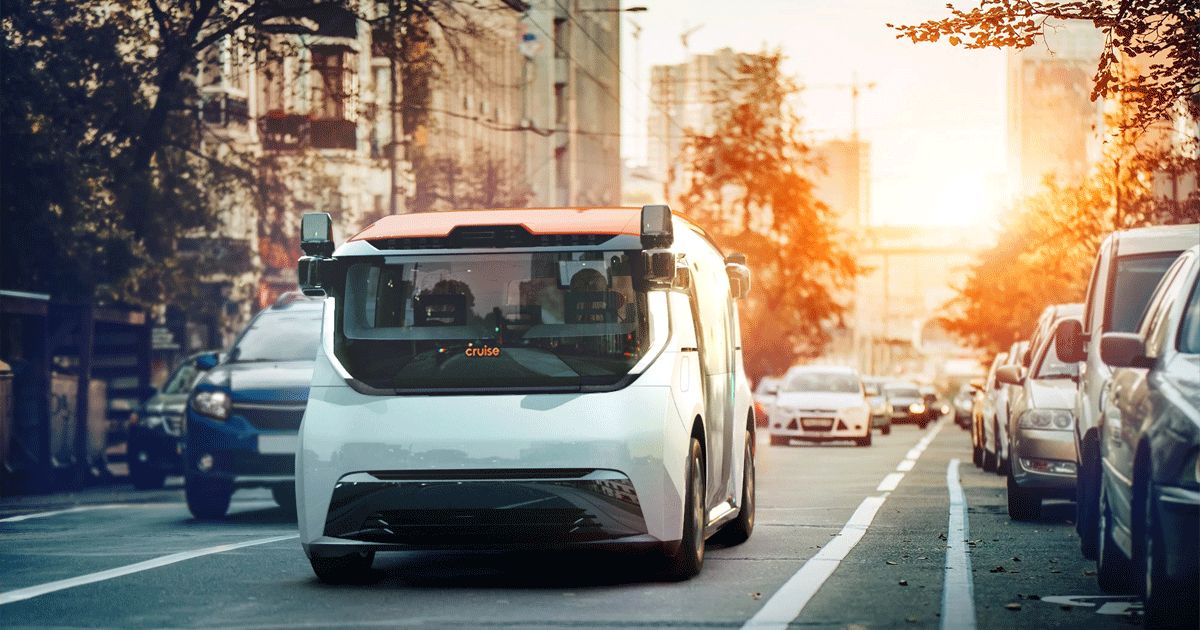 WASHINGTON — General Motors and its self-driving technology unit Cruise, in a long expected move, formally petitioned U.S. regulators for permission to build and deploy a self-driving vehicle that does not need human controls.

Cruise said in a blog post on Friday it sought permission to deploy the Cruise Origin that does not need features like a steering wheel to operate safely. The National Highway Traffic Safety Administration has authority to grant petitions to allow a limited number of vehicles to temporarily operate on U.S. roads that do not have required human controls.

Cruise and GM first disclosed in October 2020 they planned to seek approval from NHTSA within months to deploy the Cruise Origin.

In 2018, GM petitioned NHTSA to allow a car built on a Chevrolet Bolt without steering wheels or brake pedals on U.S. roads. In late 2020, GM withdrew the petition.

Cruise unveiled the Origin, which only has two long seats facing each other that can comfortably fit four passengers, in January 2020.

Under current law, companies can seek an exemption from motor vehicle safety standards for up to 2,500 vehicles for up to two years that do not meet existing federal rules.

The exemptions are for U.S. vehicle safety rules largely written decades ago that assumed human drivers would be in control of a vehicle.

GM sought in 2018 a temporary waiver on features like mirrors, dashboard warning lights and turn signals designed for a human driver. GM initially hoped to win approval to deploy the vehicles without human controls by the end of 2019