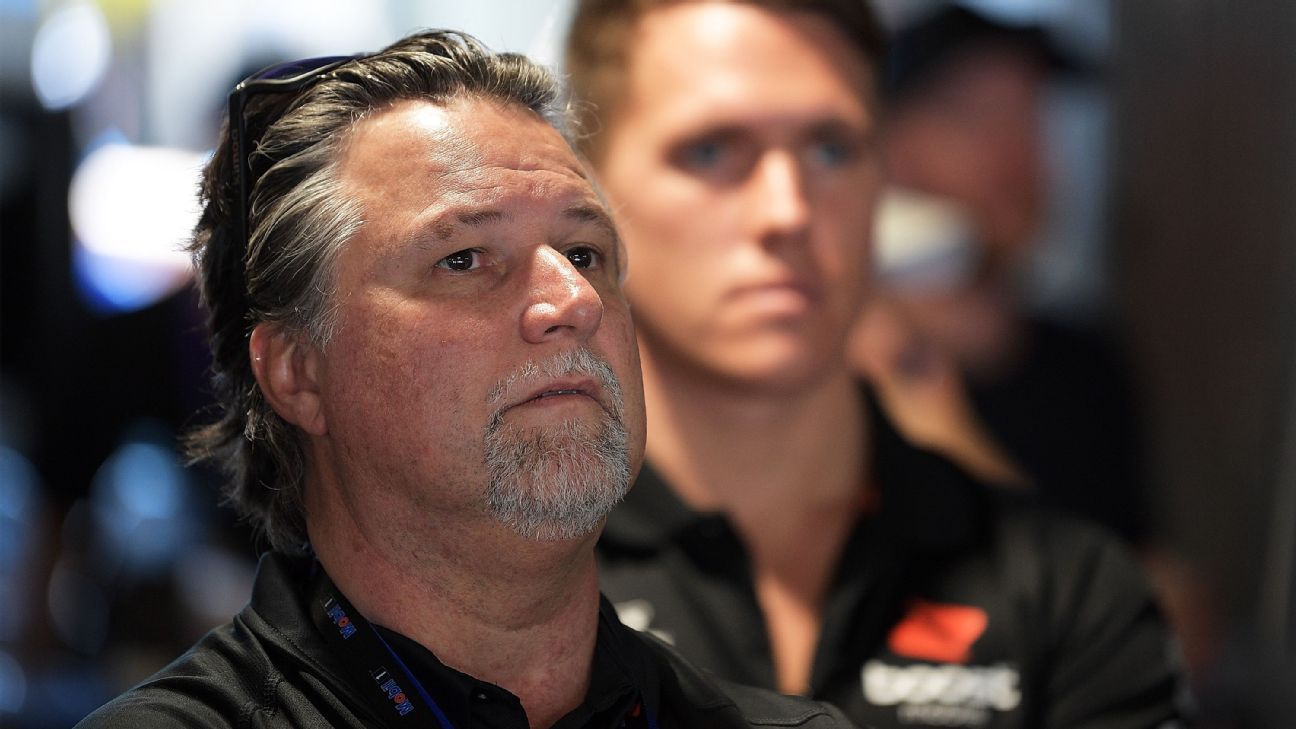 U.S. motor racing entrepreneur Michael Andretti has applied to launch a new Formula One team starting from 2024, according to his father Mario Andretti.

The younger Andretti, a former IndyCar champion and F1 racer, had been in takeover talks with the owners of Sauber, who run the Alfa Romeo team, but said in November last year that “control issues” led to a collapse of negotiations.

“Michael has applied to the FIA to field a new F1 team starting in 2024,” Mario Andretti, the 1978 Formula One world champion, wrote on Twitter.

“His entry, Andretti Global, has the resources and checks every box. He is awaiting the FIA’s determination.”

In a follow-up interview with Racer, Andretti said his son would “definitely” run an American driver if the entry were successful. The most likely candidate would be Colton Herta.

Alexander Rossi was the last American to contest an F1 race, doing so in 2015 for Manor.

Despite the buzz caused by Andretti’s tweet, the FIA has said it is currently not in a position to consider new teams for 2024.