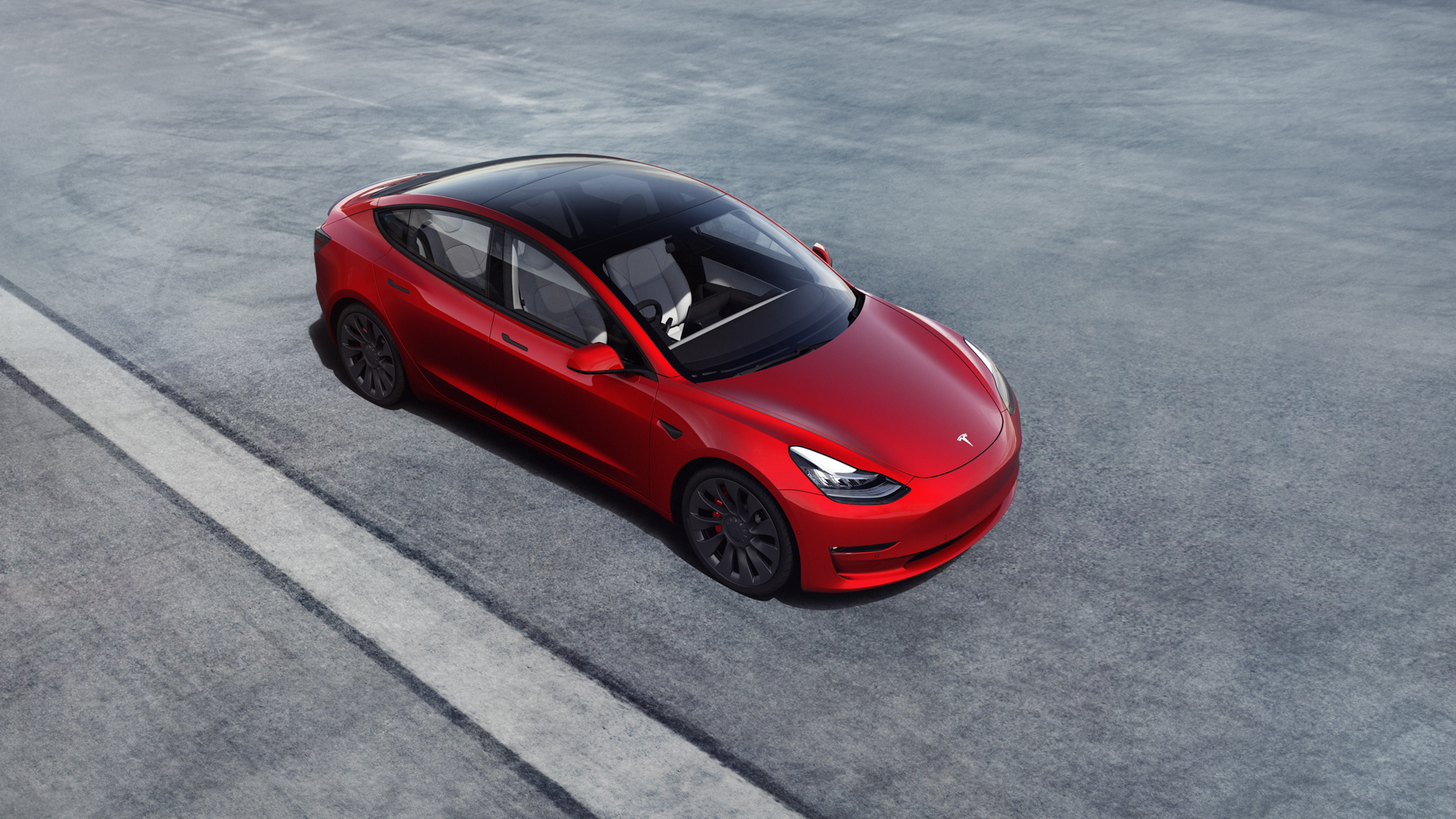 Tesla has had a vehicle plant up and running in China since 2019, and now the automaker could be close to starting construction of a second Chinese plant to keep up with strong demand both locally and abroad.

Citing two sources familiar with the matter, Reuters reported on Thursday that Tesla could start construction on the second plant as early as next month in a quest to more than double its Chinese capacity to more than a million vehicles per year.

The second plant would reportedly be constructed close to Tesla’s current plant, which is located in the Lingang free-trade zone south of Shanghai and is the first vehicle plant in China to be wholly owned by a foreign company. 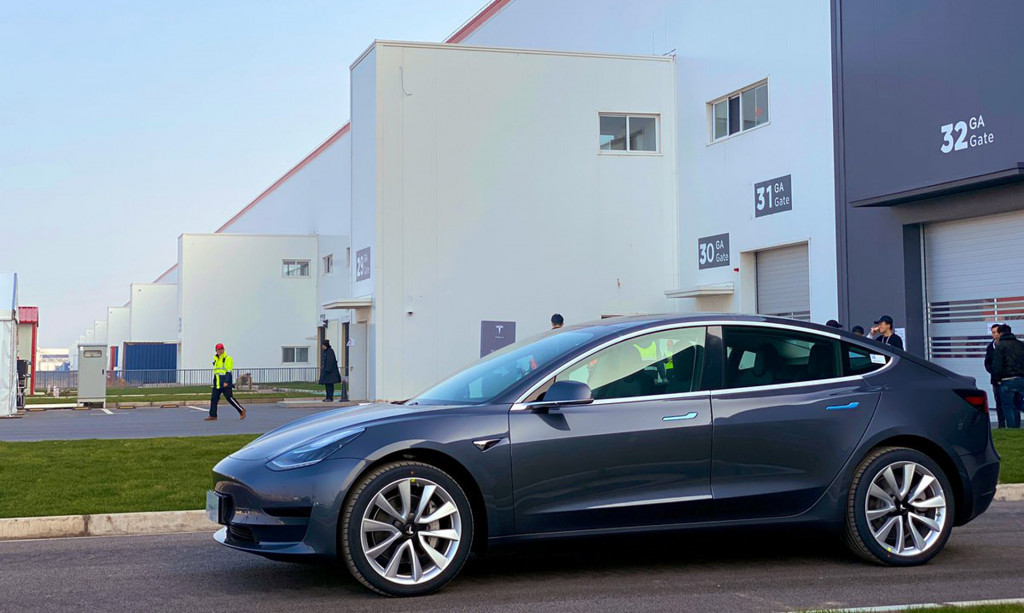 There was no mention of the models to be built at the new plant. The current plant handles production of the Model 3 and Model Y, both for local sale and export. It built 484,130 vehicles in 2021, which represents more than half of Tesla’s record deliveries of 936,000 vehicles that year.

Tesla recently completed a plant near Austin, Texas, which currently builds the Model Y and is earmarked to build the Cybertruck, whose start of production is currently delayed to 2023. Tesla is also close to completing a plant near Berlin, Germany, which will build the Model 3 and Model Y.

Tesla’s first plant in Fremont, California, still churns out the Model S, Model X, Model 3 and Model Y, and the company also has a plant new Reno, Nevada, which is used for components, as well as Tesla’s energy storage products.