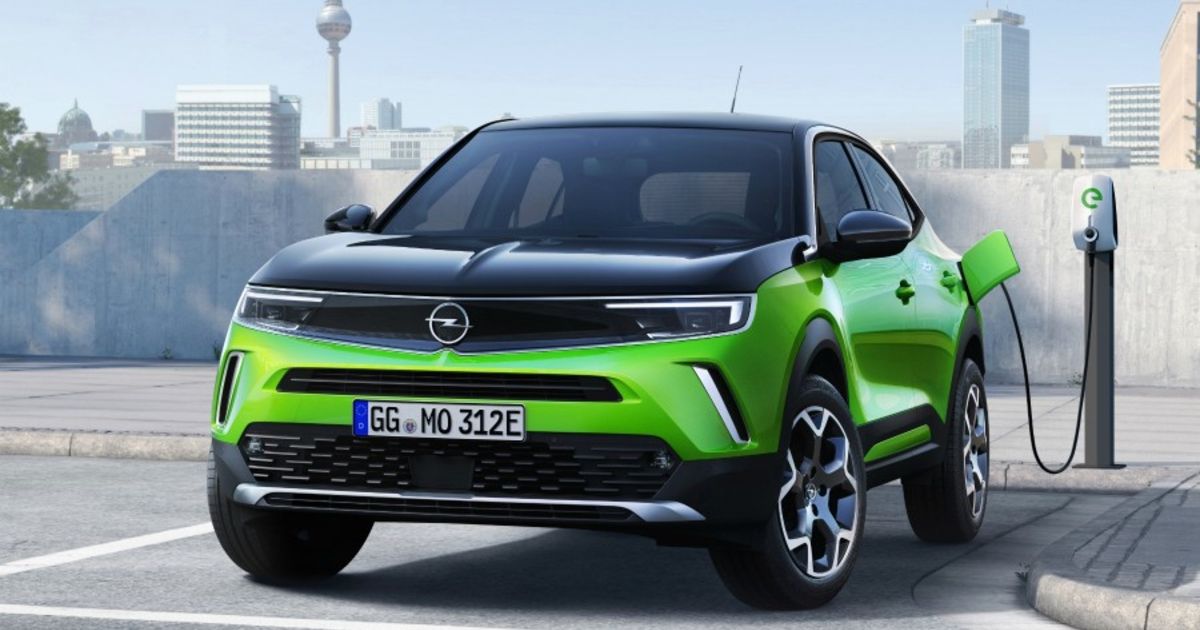 PARIS — Stellantis will have to find ways to offset the additional costs of building electric vehicles, CEO Carlos Tavares said, describing it as “the gorilla in the room” that could weigh on profits for at least the next five years.

By the same token, he said, Stellantis could not maintain prices at current levels “because we will go in the red and we will have to restructure the company.”

“So the only way to move forward is to absorb those 50 percent of additional costs,” he added.

A study in 2020 by the consulting company Oliver Wyman found that EVs were about 45 percent more expensive to produce than combustion vehicles, and the cost gap will remain for at least a decade.

Tavares said that for Stellantis to maintain its current double-digit operating margins, it would need to find productivity gains of 10 percent a year for the next five years “in an industry that is used to delivering between 2 to 3 percent” a year.

One way to do that, he said, is to overhaul the distribution model, a process that Stellantis has already started. Last summer, the group canceled all of its dealer contracts in its expanded Europe region, with an eye to implementing a so-called “retailer model.”

That would give Stellantis more control over how its vehicles are sold and lower the margin it pays dealers in exchange for taking on some new costs.

It hopes to have the first round of new contracts in place by mid-2023.

Tavares said that even though Stellantis was doing better than most of its peers — with an overall adjusted operating margin of 11.8 percent in 2021 — it would keep pushing to find greater efficiencies.

“I have learned from my 40 years of automotive life that as soon as you stop pushing, you go backward, because this is a competitive game,” he said.

Another area where Stellantis is pushing to cut costs is within its supplier base.

Suppliers in North America have expressed concerns about what they say are unfavorable new terms, including a requirement that cost savings be passed on to Stellantis.

Tavares, while not commenting directly on the report, said that suppliers would have to bear some of the burden of EV costs.

Stellantis is doing its share to avoid raising prices on consumers — and thus potentially depressing sales — by keeping its break-even point very low, he said.

“We need our suppliers to contribute,” he said. Tavares said 85 percent of the value of a car when it leaves  the factory is in outside components, “so there is no surprise that when you have to absorb 50 percent of additional costs coming out of electrification, your suppliers need to be a significant contributor for this additional productivity.”

Some of them are doing that, he said, noting that it will be a “Darwinian transition period” for suppliers as well as automakers.

“This is going to be mostly a cost-reduction race over the next five years to protect affordability in terms of protecting the size of the markets, so that we can keep the middle classes on board on new car sales,” he said.