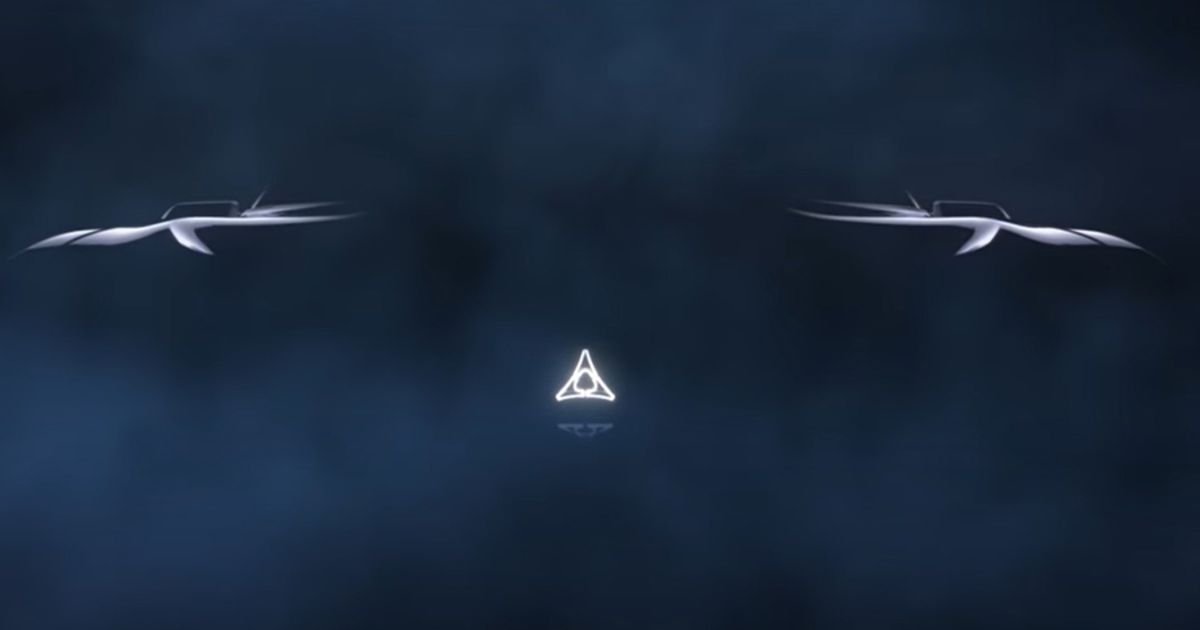 As the Hellcat era comes to a close, the Dodge team is working on creating a sound that will provide the backdrop for a new age of performance.

Tavares, citing the company’s market research, said younger consumers in their 30s are open to the idea of electric muscle.

Dodge said it will release its first battery electric muscle car in 2024. The brand will show an electric concept this year.

“We are creating a sound that you cannot imagine,” Tavares during a media roundtable Tuesday ahead of the automaker’s unveiling of its long-term strategic plan. “It’s something that is shocking. After they create the sound, they are thinking about how they make the sound louder and more powerful in function of the way you are using the car.”

Dodge is expected to launch its first electrified model this year with a plug-in hybrid crossover that likely will be a sibling of the Alfa Romeo Tonale. The Tonale offers two powertrain options — one conventional and the other a plug-in hybrid achieving 272 hp.

While Dodge looks to revamp its performance formula in the EV world, Stellantis is hoping the electric transition revives the Chrysler brand.

Chrysler plans to launch its first battery-electric vehicle by 2025 and do away with internal combustion engines by 2028.

Chrysler previewed its EV plans in January when it unveiled the electric Airflow crossover concept at CES. The brand said the Airflow, which allows passengers to participate in video meetings, will have 350 to 400 miles of electric range and be based on the STLA Large platform. The Airflow has Level 3 autonomous capabilities through the STLA AutoDrive system, developed in partnership with BMW, that can be upgraded over the air.

Tavares said Chrysler is one of the “emotional pillars of the former FCA.”

Tavares said Stellantis is having “many discussions in the design studio about the next models of Chrysler and they are really gorgeous,” Tavares said. “So Chrysler will rebound; Chrysler will be relaunched.”