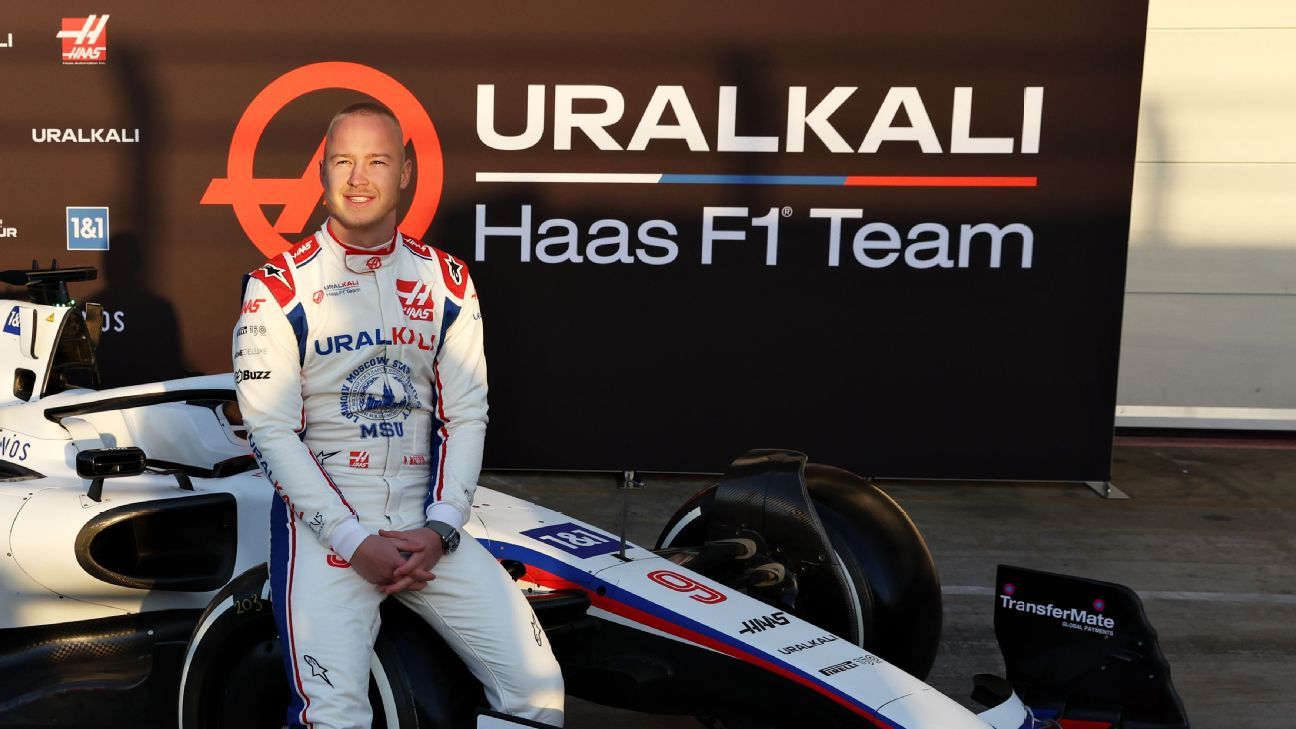 The International Olympic Committee (IOC), which granted recognition to the FIA in 2012, on Monday recommended a ban on Russian and Belarusian athletes and officials.

“An extraordinary meeting of the World Motor Sport Council will be convened tomorrow to discuss matters relating to the ongoing crisis in Ukraine,” said an FIA spokesperson.

“Further updates will be given following the meeting.”

The outcome of Tuesday’s meeting could well decide the fortunes of Nikita Mazepin, the only Russian on the Formula One grid.

The 22-year-old already faces an uncertain future, with his Haas boss Guenther Steiner saying his place in the team and the squad’s title sponsorship deal with Russian potash producer Uralkali, owned by Mazepin’s father, are set to be resolved this week.

Mazepin, who drives alongside Mick Schumacher and made his debut last year, has so far raced under a neutral flag due to doping sanctions imposed on Russia but competes on a Russian license.

Ferrari are sponsored by cybersecurity company Kaspersky Labs, which was founded in Moscow, but now describes itself as a global company. McLaren ended their sponsorship with Belarusian company Miory Steel at the end of last year.

Last week, Formula One announced it would not race in Russia this season, adding it was “impossible” to do so under the “current circumstances”.

U.S.-owned Haas also ran their car in an all-white livery during the final day of last week’s Barcelona test after having taken off all Uralkali branding.

Ukraine’s motorsports federation on Sunday called for a ban on all Russian and Belarusian license holders from taking part in its competitions as part of a wider set of proposals put forward to FIA President Mohammed Ben Sulayem.

Russia calls its actions in Ukraine a “special operation” that it says is not designed to occupy territory but to destroy its southern neighbour’s military capabilities and capture what it regards as dangerous nationalists.