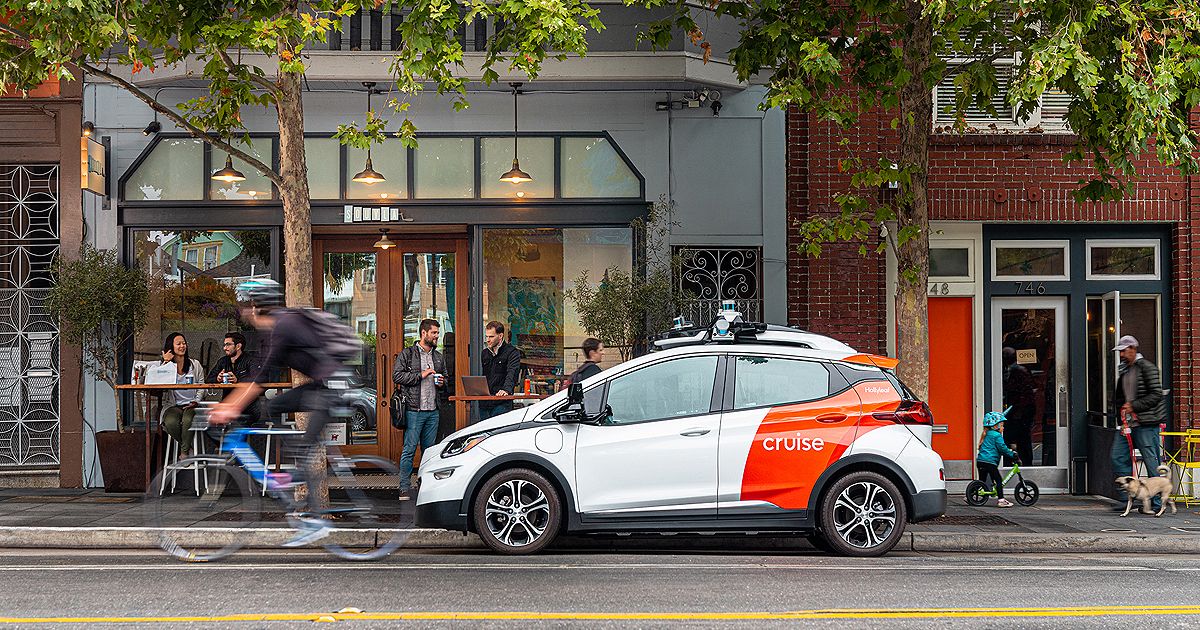 Vogt had been interim CEO since Dan Ammann left Cruise in December following disagreements with GM Chair and CEO Mary Barra. At the time, GM said it would look for a permanent leader for Cruise.

Vogt confirmed the appointment on his Linkedin.com page.

Vogt said he has “no doubt” Cruise will be “a difficult challenge given our very ambitious plans, but I couldn’t imagine doing anything more important or more fun.”

He also said that putting people in driverless cars is a “lifelong dream for me. I will never give up.”

Putting Vogt atop Cruise could be a way to give the company’s tech employees a sense that its mission to develop self-driving vehicles will remain intact despite more involvement from GM. Vogt founded the company before GM bought it in 2016 and has been a guiding force for its software development.