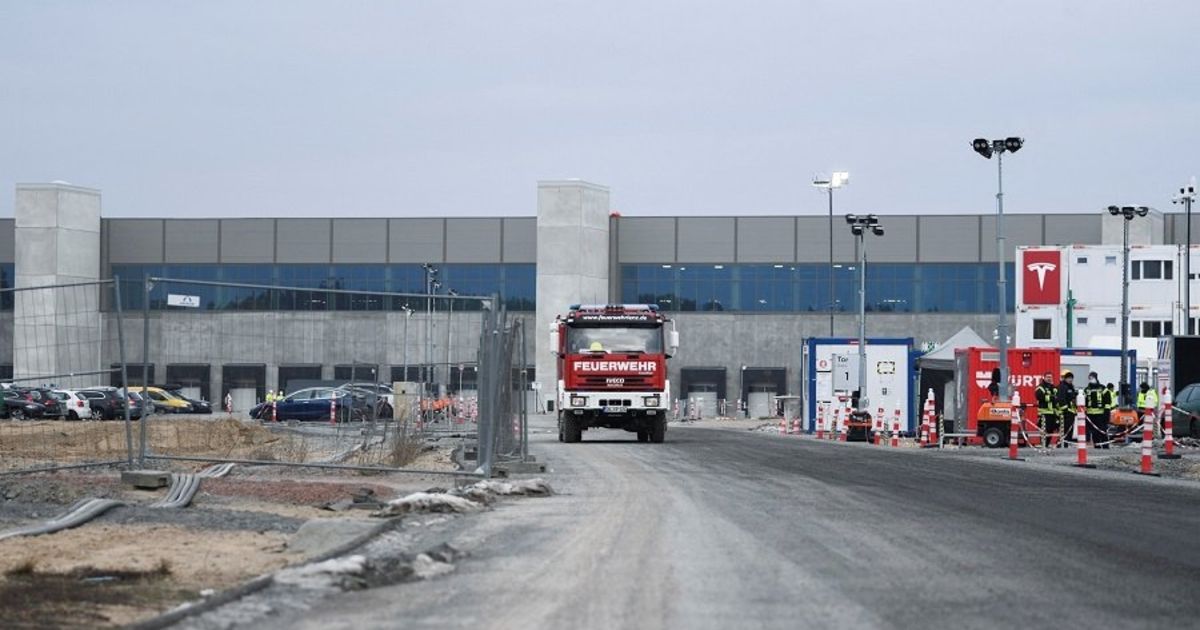 BERLIN — The environmental ministry in the German state of Brandenburg is in the final phase of the approval process for Tesla‘s planned factory, a spokesperson said on Monday.

Tesla is awaiting approval for a licence to begin production at its EV factory and adjacent battery plant in Gruenheide, outside of Berlin.

Numerous public consultations focusing primarily on the environmental impact of project delayed the process, with Musk expressing irritation on multiple occasions at the complexity of German bureaucracy.

Tesla plans to start series production of the Model Y in Gruenheide in the coming weeks. The automaker is building the plant, its first factory in Europe, through a temporary approvals process.