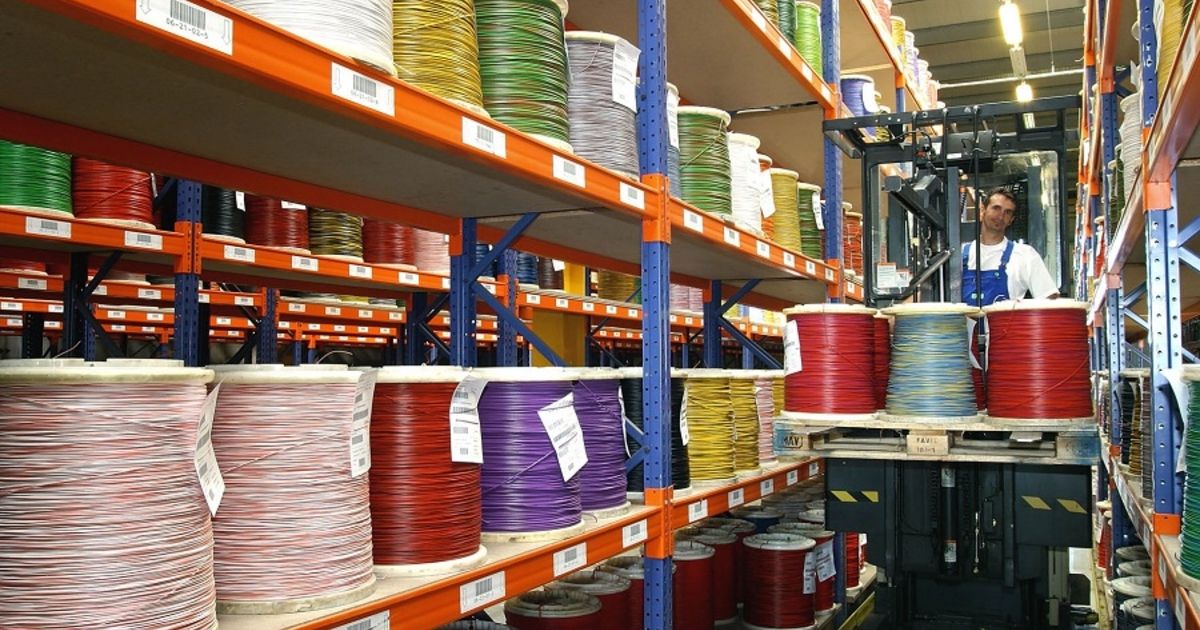 Automakers including Volkswagen, BMW and Porsche are struggling to obtain crucial wire harnesses as suppliers in western Ukraine have been shuttered by the Russian invasion of the country, forcing production stops at car factories in Germany.

Production of the part, needed for organizing miles of vehicle cables, has affected suppliers including Leoni, Fujijura and Nexans.

A wire harness is a vital set of parts which neatly bundle up to 5 km (3.1 miles) of cables in the average car. They are a crucial part of a vehicle’s electrical system.

Leoni, which has two wire harness factories in western Ukraine, is scrambling to compensate for production losses. The Germany company has two Ukrainian plants in Stryi and Kolomyja.

Leoni said it had formed a task force to evaluate developments.

To cut costs and better compete in the global car industry, suppliers including Germany’s Forschner, Kromberg & Schubert, Prettl, SEBN and Japan’s Yazaki have built up a hefty wire harness production sector in Ukraine, which also has a skilled work force.

According to an analysis of 2020 Comtrade data by consultancy AlixPartners, wire harnesses were Ukraine’s most critical automotive component exported to the European Union, accounting for nearly 7 percent of all imports of this product.

UkraineInvest, the Ukrainian government’s investment promotion office, says 22 automotive companies have invested more than $600 million in 38 plants employing over 60,000 Ukrainians. Many, though not all, are producing wire harnesses.

Those plants are close to car factories in Germany and the manufacturing hubs that international carmakers have built in central Europe.

Industry sources say it could take months for suppliers to increase capacity at alternative locations in their networks — requiring factory space, machinery and tools, workers and financing.

Prior to the invasion, parts maker Aptiv spent months doing just that — shifting high-volume production of parts for vehicles out of its two plants in Ukraine ahead of possible hostilities, the company’s chief executive said last week.

Delivery bottlenecks have already hit some assembly plants of Volkswagen including its home factory of Wolfsburg and its German EV plants, while Porsche has suspended production at its Leipzig plant.

BMW is being forced to stop production of BMW and Mini cars in its German and other European plants.