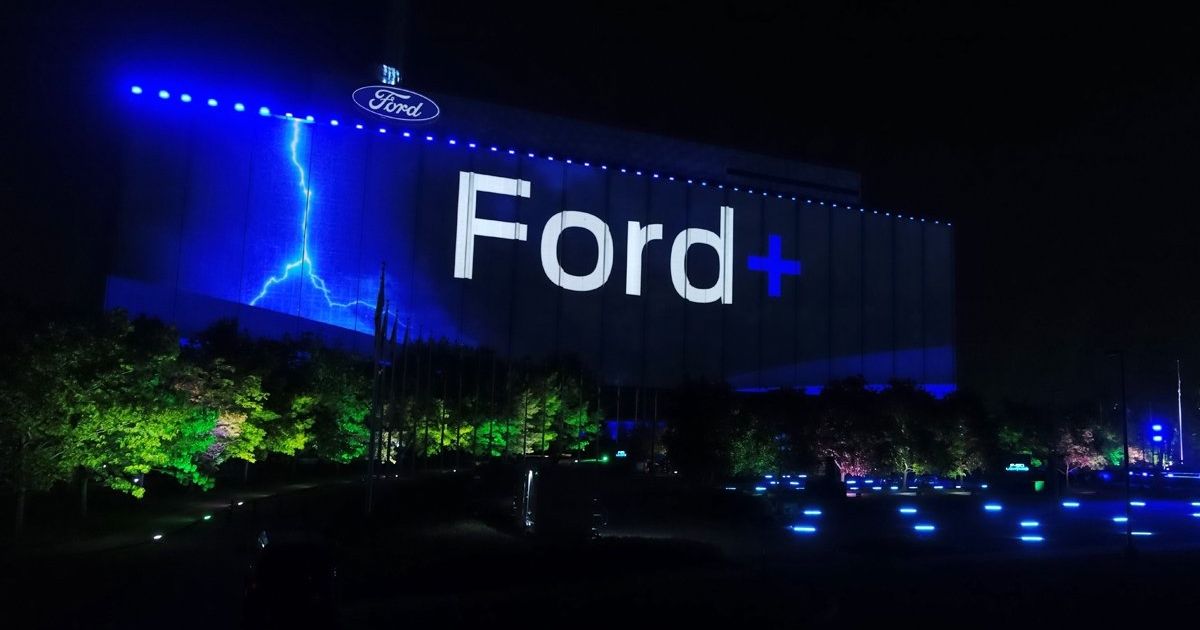 Ford Motor Co. on Wednesday will announce a reorganization under which its electric and internal-combustion engine businesses will be run separately in a move meant to allow the EV business to maximize profits and move with greater speed, three people familiar with the plan told Reuters.

The EV and ICE businesses will remain under the Ford corporate umbrella, similar to the way the company operates its Ford Pro commercial business, said the people, who asked not to be identified.

The automaker will name executives to lead each business, which will have separate names, and Ford also will outline updated profit margin targets for the company overall, the people said. The idea is for Ford to eventually report separate financial results for the EV and ICE businesses, one of the people said.

Ford spokesman T.R. Reid declined to comment on the report.

“We’re focused on carrying out our Ford+ plan to transform the company and thrive in this new era of electric and connected vehicles,” he said.

In response to reports Ford was weighing a full spinoff of its EV business, CEO Jim Farley last week said the company had no plans to spin off either its EV or ICE businesses.

“We know our competition is Nio and Tesla, and we have to beat them, not match them,” he said last Wednesday at a Wolfe Research conference. “And we also have to beat the best of the ICE players.”

However, by separating the EV business into a separate unit, Ford would be setting the table for a possible spinoff down the road, industry officials said.

The growing preference among investment managers for companies focused on low-carbon technology has helped Tesla Inc. become the world’s highest-valued automaker, and led some investors and analysts to urge other carmakers to consider separating their combustion engine and electric businesses as a way to better tap into their full values.

Companies such as General Motors have resisted those calls, arguing that ICE profits will fund the transition to EVs.

Ford’s expected move echoes one outlined earlier this month by French automaker Renault, which said it was looking at creating separate divisions for its EV and ICE businesses. It said the EV business could be focused on France, while the ICE operations could be focused outside France.

Farley also said last week that Ford’s EV and ICE businesses were underperforming on an earnings basis, adding that costs could still be cut from the ICE business.

He also said Ford needed to add more people to improve profit margins for its EV busines, including in such areas as electrical components, advanced electrical architectures and the digital customer experience.