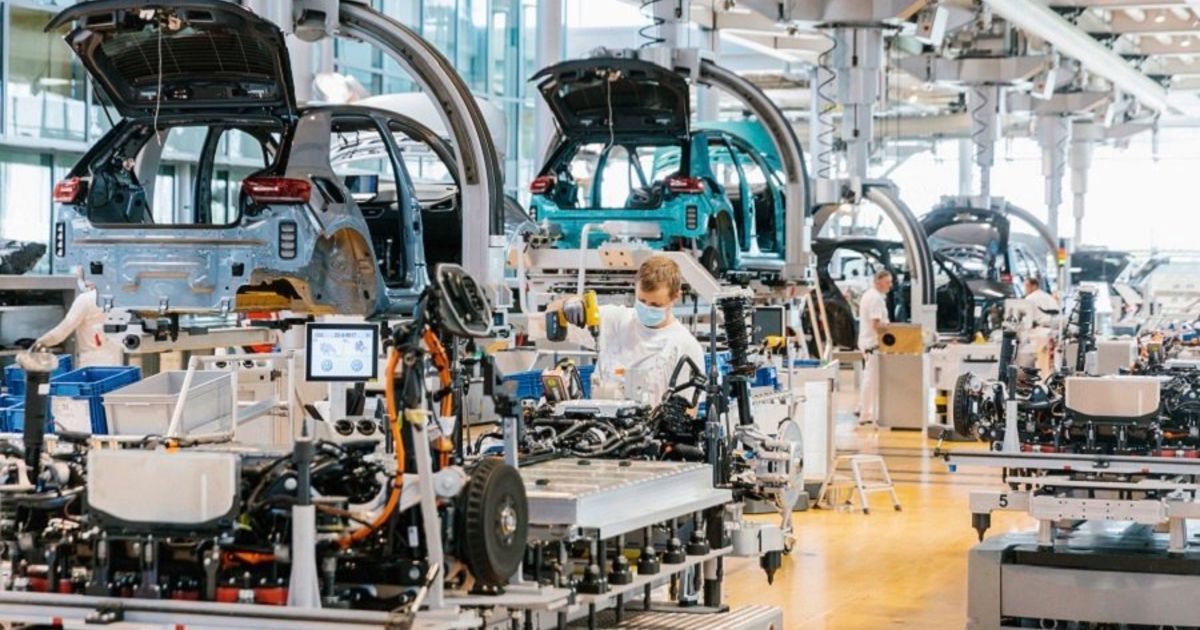 Russia’s invasion of Ukraine is starting to create ripple effects in the automotive supply chain. The attack also has prompted companies to stop shipping to Russia or suspend operations there.

Here are some of the impacts on the auto industry:

Automakers including Volkswagen, BMW and Porsche are struggling to obtain crucial wire harnesses as suppliers in western Ukraine have been shuttered by the Russian invasion of the country, forcing production stops at car factories in Germany.

Honda Motor Co. is halting exports of cars and motorcycles to Russia, joining a growing number of global companies choosing not to do business in the country after its invasion of Ukraine.

Volkswagen expects to temporarily idle more plants, including its main Wolfsburg factory, as fallout from shortages of key parts from suppliers in Ukraine is spreading.

Shares of Renault, the European automaker most exposed to Russia, tumbled to their lowest close since November 2020 as countries around the world escalate measures to penalize President Vladimir Putin for invading Ukraine.

British automakers Jaguar Land Rover and Aston Martin paused vehicle shipments to Russia, as sanctions over the war in Ukraine had created growing trading obstacles for the car industry.

Shares of Renault, the European automaker most exposed to Russia, tumbled to their lowest close since November 2020 as countries around the world escalate measures to penalize President Vladimir Putin for invading Ukraine.

Stellantis has established two task forces to deal with the effects of the Russian invasion of Ukraine.One of the task forces is monitoring sanctions imposed by the U.S. and its Western allies on Russia and how the automaker will comply with them. The other is keeping watch on the automaker’s 71 staff in Ukraine. The employees were safe as of the last update.

Volvo said it will suspend car shipments to the Russian market until further notice, while Volkswagen has temporarily suspended deliveries to local dealerships of cars already in Russia. Daimler Truck also said it would freeze its business activities in Russia with immediate effect, including its cooperation with Russian truck maker Kamaz.

Volkswagen will halt production this week at two EV plants in Germany after Russia’s invasion of Ukraine hit deliveries of components. Production of VW, Audi and Cupra compact battery-electric cars built on the VW Group’s MEB platform will be affected.

Automotive technology supplier Aptiv shifted high-volume production of parts for vehicles out of Ukraine over the past couple months ahead of possible hostilities, CEO Kevin Clark said.