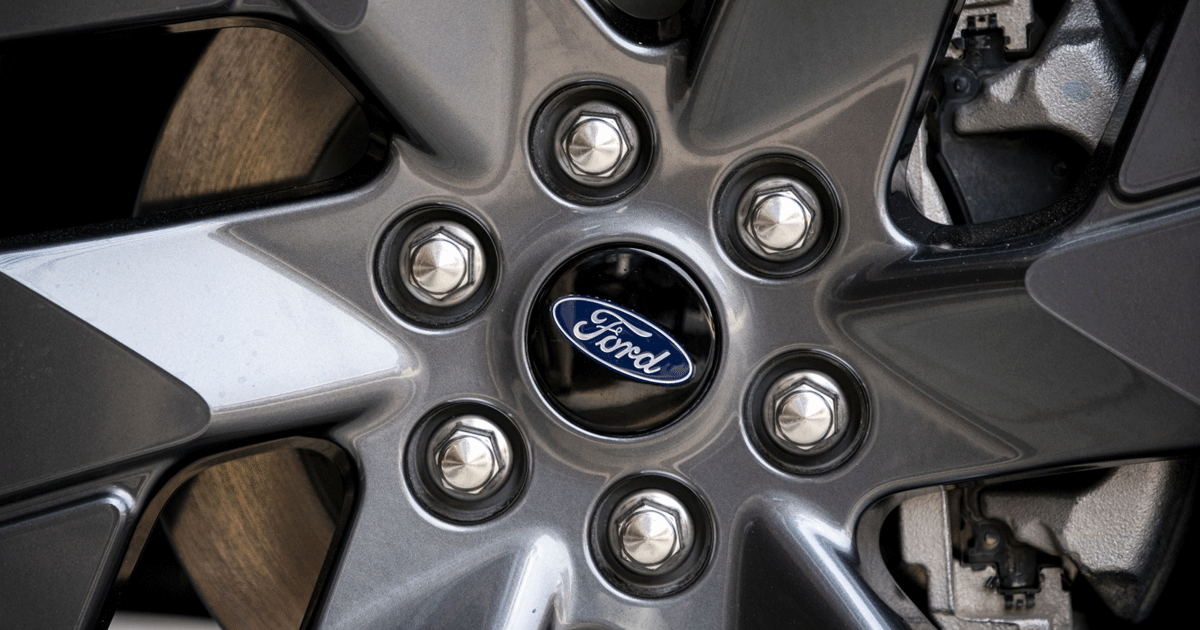 Ford Motor Co.’s use of Model e as the name of its new electric-vehicle unit comes eight years after dashing Elon Musk’s hopes for a provocatively named lineup of cars from Tesla Inc.

“A friend asked me at a party, ‘What are you going to name the third-generation car?’ Well, we have the S and the X, so we might as well make it the E,” the Tesla CEO told CNNMoney in 2014.

But when Tesla attempted to register the E trademark for a model, Ford stepped in to block it, according to Automotive News. Ford hauled out a 2010 agreement between the companies that prevented Tesla from using the letter for a car name.

Even though Ford hadn’t used it for a production vehicle, the company contended that Model E sounded too similar to the original mass-market hit automobile: the Model T.

True to form, Musk found a workaround. The third vehicle in Tesla’s lineup was dubbed the Model 3 — a clever substitute for a backward uppercase letter E. The carmaker subsequently added a sport utility vehicle, the Model Y.