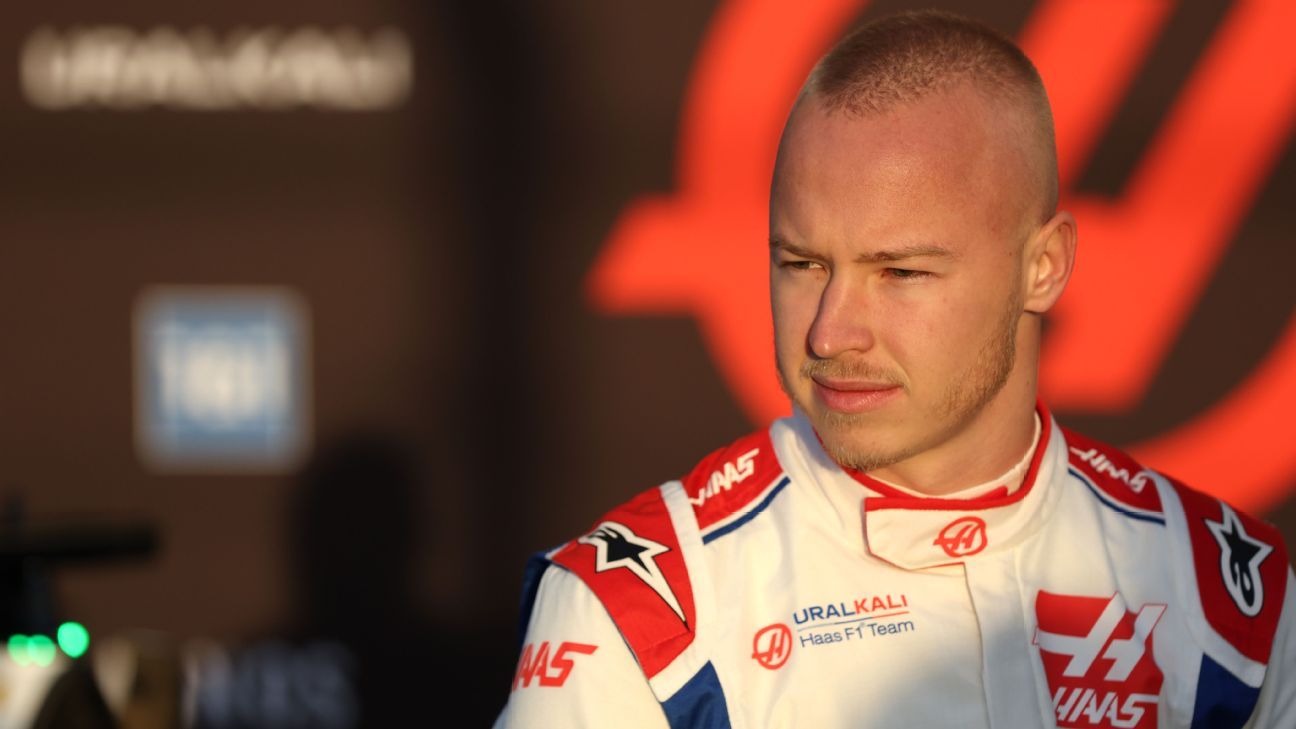 Russian Formula One driver Nikita Mazepin will not be allowed to compete at the British Grand Prix, it was announced on Wednesday.

David Richards, Chair of Motorsport UK, and the organisation’s board confirmed in a statement that Russian and Belarusian licenced competitors would not be aproved to participate in UK motorsport events, barring Mazepin form racing at Silverstone on July 3.

The announcement comes after the FIA decided on Tuesday that drivers from Russia and Belarus would be allowed to continue to race under a neutral flag, allowing Mazepin to remain in Formula One with Haas.

“The entire Motorsport UK community condemns the acts of war by Russia and Belarus in Ukraine and expresses its solidarity and support towards all those affected by the ongoing conflict,” Richards said.