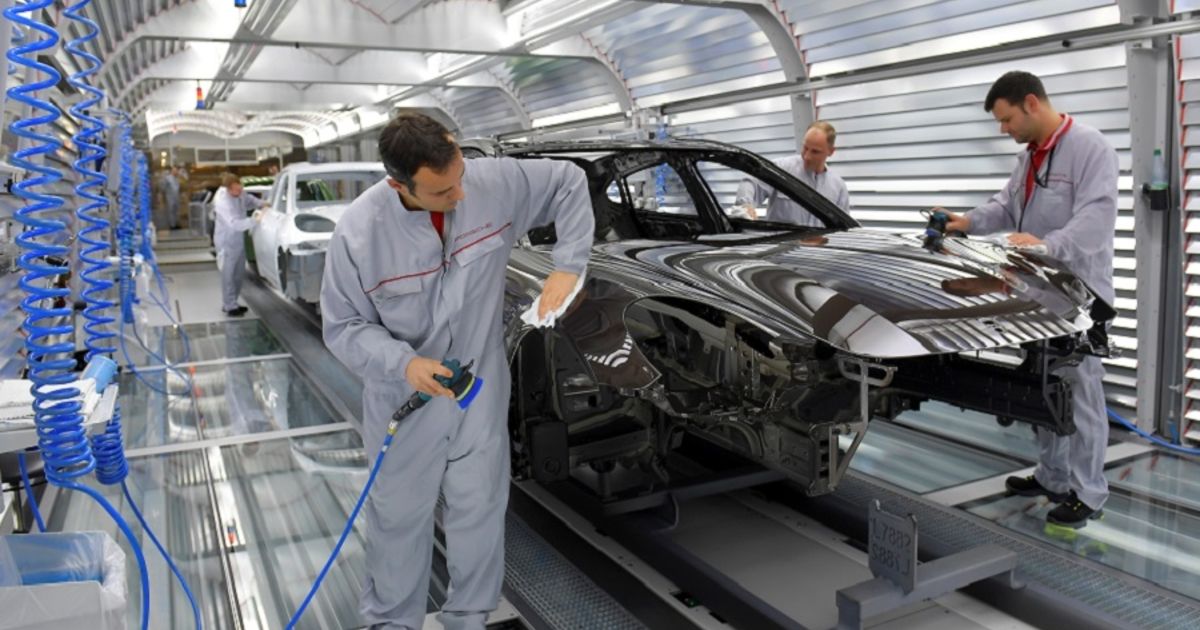 BERLIN — Porsche will halt production at its factory in Leipzig, Germany, due to supply-chain problems stemming from the conflict in Ukraine.

The factory was forced to suspend production from Wednesday afternoon until the end of next week, a Porsche spokesman said in an emailed statement to Automotive News Europe.

Porsche builds the Macan and Panamera models at the plant.

At the brand’s Stuttgart-Zuffenhausen factory, which builds the Taycan and 911 models, production will be maintained this week, Porsche said.

“Further steps will take place in an orderly process,” Porsche said. “In the coming days and weeks, we will continuously reassess the situation. The degree of impact on our business activities is determined on an ongoing basis by experts in a task force.”

Porsche, along with sibling Volkswagen Group brands VW and Skoda, has been sourcing wiring harnesses from western Ukraine, according to industry sources. BMW also uses wire harnesses produced in Ukraine. Supplies have been disruption by the Russian invasion of Ukraine.

“The Volkswagen Group is looking at the situation in Ukraine with great concern and consternation,” Porsche said.

The week-long conflict has already resulted in serious disruptions to the auto industry in Europe, ranging from supply-chain issues to delivery stoppages and production halts.

BMW has said it is pausing production in its factories in Germany and other European countries because of supply bottlenecks.

VW has warned it may have to halt production in its Wolfsburg plant in the week of March 14 as the supply chain crisis continues.