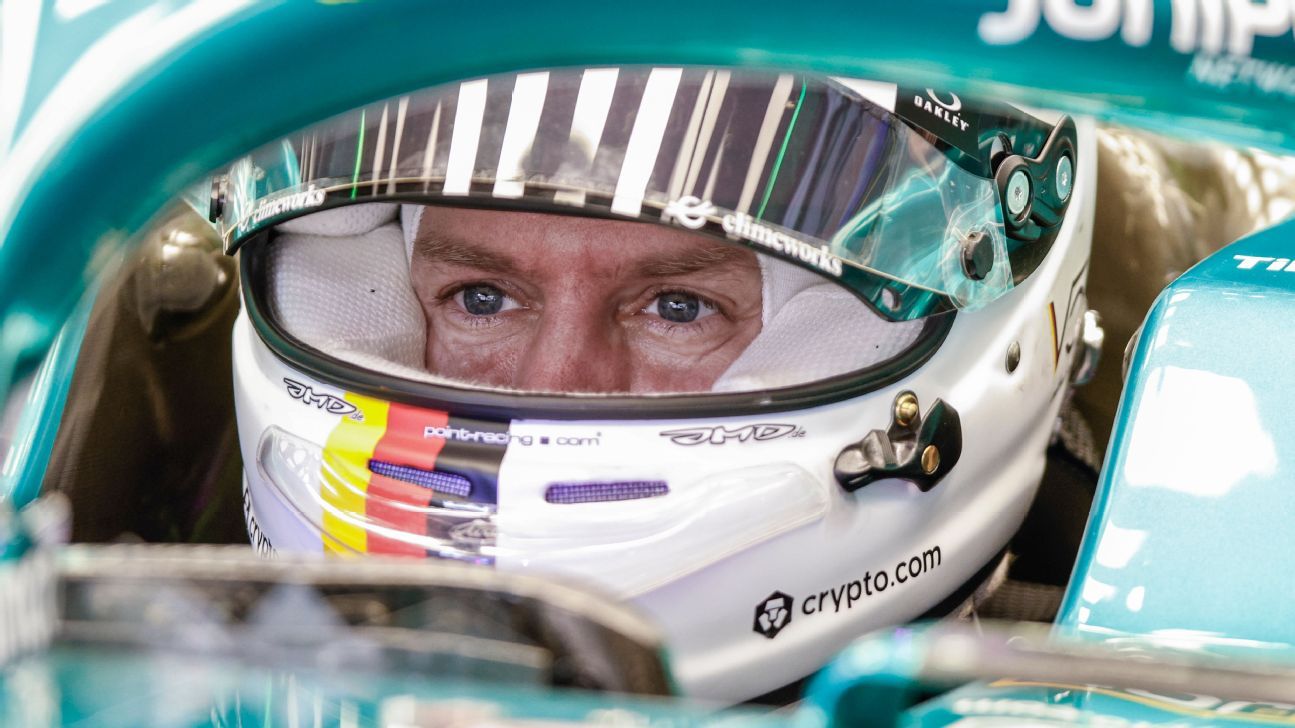 Aston Martin will have to put a “performing structure” in place to convince four-time Formula One world champion Sebastian Vettel to stay on beyond the end of the season, the squad’s new team principal Mike Krack said.

Vettel, a 53-time race winner who joined the team from Ferrari in 2021, is out of contract at the end of the year and has said his future would depend on whether Aston Martin’s 2022 challenger can return him to winning ways.

“It’s clear that a guy like Sebastian, a four-time world champion, he does not want to be 15th or 12th or eighth,” Krack, formerly BMW’s motorsport head who replaced Otmar Szafnauer, told reporters in his first media briefing.

“It is our task to deliver a performing car, or say, a performing structure because I think Sebastian is a clever guy.

“He will not be focusing just on this year’s car or whatever but focusing more on what is happening and if he sees the potential,” he told the online briefing.

Krack worked with Vettel at BMW-Sauber, with which Vettel made his Formula One race debut in 2007.

Krack was also Vettel’s engineer when the German made his first appearance at a grand prix weekend driving for the Switzerland-based team in Friday practice at the 2006 Turkish Grand Prix.

Vettel has since won four titles, chalked up in succession with Red Bull from 2010-2013.

His haul of wins puts him behind only Lewis Hamilton and Michael Schumacher.

However, he hasn’t won since the 2019 Singapore Grand Prix when he was still at Ferrari.

Aston Martin finished seventh of the 10 teams in the overall standings last year but the team’s billionaire owner, Lawrence Stroll, has big ambitions and has set out a five-year plan to take it to championship success.

The 2022 season, which will feature F1’s biggest rules overhaul in decades, is the second year of that plan.

But he cited Aston Martin’s lean management structure, which includes former McLaren boss Martin Whitmarsh as chief executive at the top, as a strength.

The team had to avoid falling into a “corporate” way of working, he said.

“The way we have split the tasks at the moment, we are quick, we are flexible and we can react quicker than others,” he said.

” At this stage we have everything that we need.”