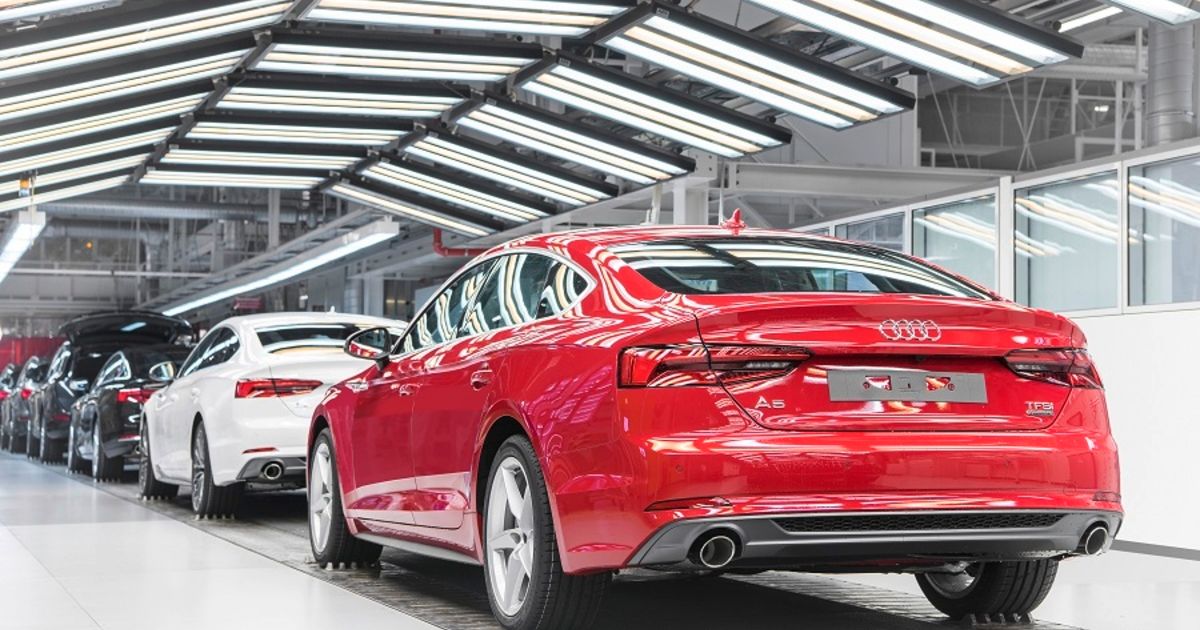 BERLIN — A dearth of supply from the Ukraine of wire harnesses, a key component for vehicle manufacturing, will lead to production cuts at Volkswagen Group’s Audi division.

Automakers are struggling to obtain crucial wire harnesses — used to organize miles of cables inside vehicles — as suppliers in western Ukraine have been shuttered by the Russian invasion, forcing them to curtail production.

Audi’s sibling VW Group brands Porsche and VW are reducing production in Germany as parts supplies from Ukraine dry up.

BMW Group is halting production at plants in Munich and in Dingolfing, both Germany, next week, as well as output at the group’s Mini factory in Oxford, England.

Mercedes-Benz expects to reduce production at some of its European plants as supplies of parts produced in Ukraine run short.