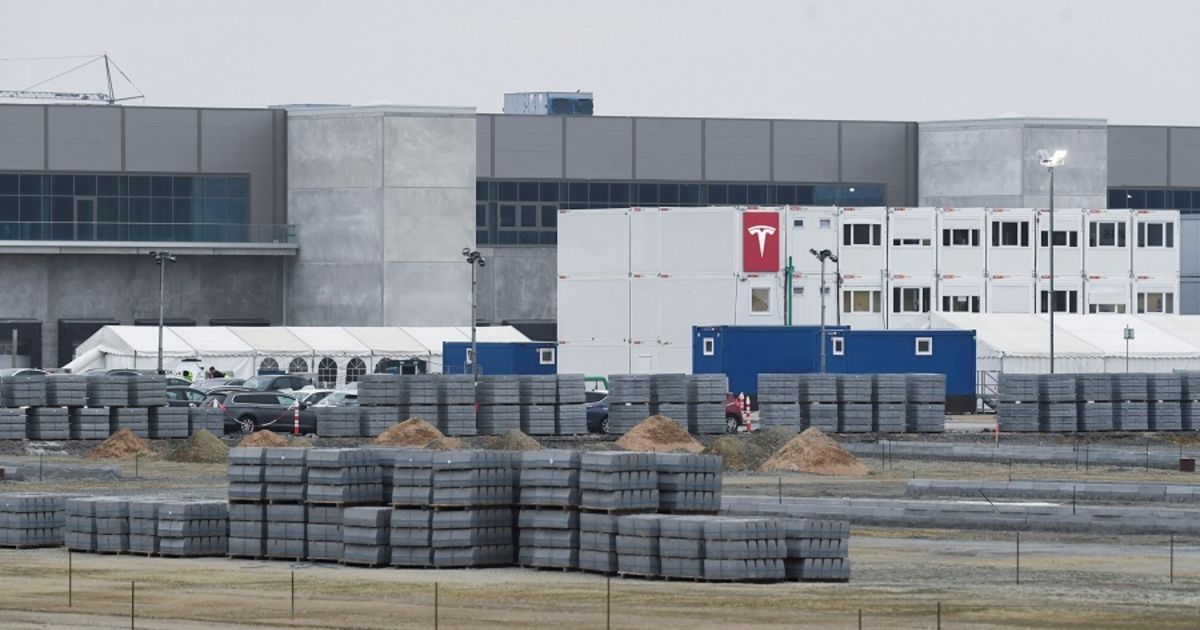 BERLIN — Tesla has received a conditional license to begin production at its electric vehicle factory and adjacent battery plant in Gruenheide, Germany, ending months of delay for the landmark site that was initially supposed to open last summer.

The factory is set to produce over 500,000 battery-electric vehicles a year, while the battery plant will generate over 50 gigawatt hours (GWh) per year — outstripping European competitors on both fronts.

Authorities in the state of Brandenburg announced the decision Friday at a news conference in Potsdam.

“This permitting process was a mammoth task for us,” Brandenburg State Premier Dietmar Woidke told reporters. “This is a new chapter in our industrial development.”

The decision includes numerous conditions Tesla must fulfil regarding the use of water and air pollution control, two areas of major concern for local environmental groups who fear that the plant will have a negative impact.

Tesla still needs to secure an operating license to be able to start production, a process that is expected to take roughly two weeks.

The automaker has to meet requirements listed in the permit, including setting up emissions-monitoring equipment and putting in place measures to protect groundwater reserves and prevent accidents.

Local police are preparing for an opening party at the facility attended by Musk on March 22 or March 23, the Tagesspiegel newspaper reported this week.

Tesla has been constructing the plant, which is close to Berlin, under pre-approval permits.

The factory will build Model Y cars. The midsize SUVs currently are imported into Europe from Tesla’s Shanghai factory.

The long-awaited approval is a boon to Tesla CEO Elon Musk, who plans to challenge Volkswagen, BMW and Mercedes-Benz on their home turf just as they broaden their own EV offerings.

The facility in one of the world’s most competitive auto markets is designed to eventually make batteries and as many as 500,000 cars a year.

Musk has warned that ramping up the plant will be the difficult, partly because it will use lots of new technology.

Environmental groups have sued local authorities over concerns the plant would use too much water in a region that is suffering from prolonged droughts due to climate change.

Officials say the large majority of the local population is in favor of the factory and Brandenburg authorities are backing efforts to drill for more water.

“We are aware of the water scarcity,” Brandenburg Environment Minister Axel Vogel told reporters. “The state does what it can.”