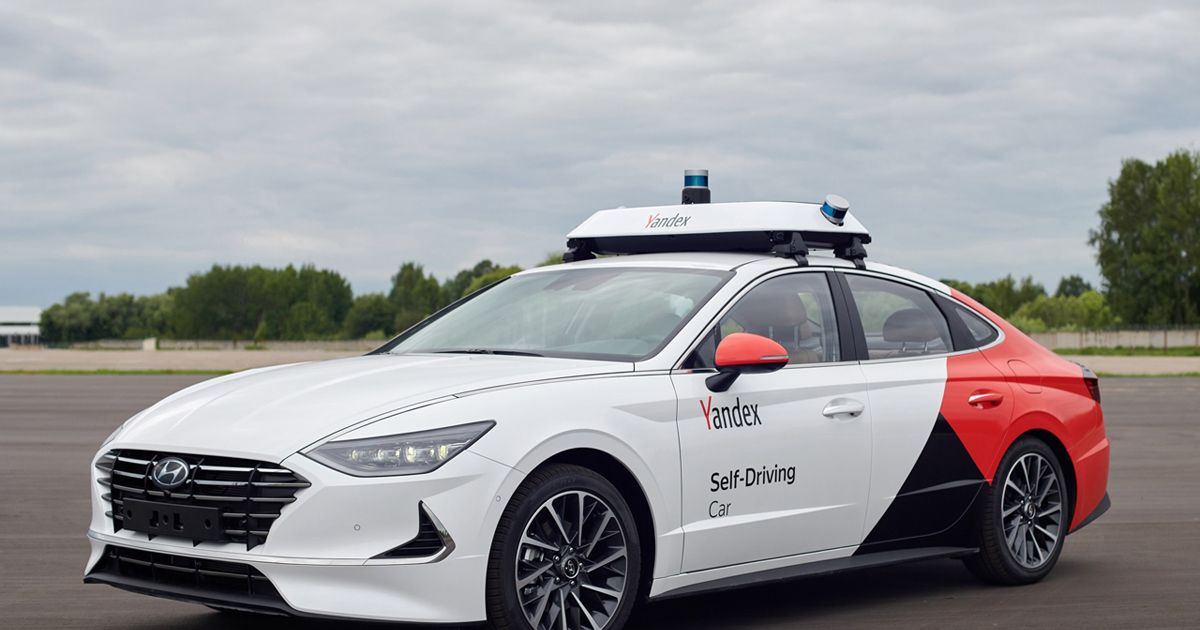 Russian self-driving tech company Yandex has placed its operations in the U.S. on hiatus.

The company said Friday it has paused testing of its robotaxi fleet in Ann Arbor, Mich., and is no longer making restaurant deliveries with its six-wheeled sidewalk Rover bots on college campuses across the country.

“Our AV test fleet in Ann Arbor is grounded at the moment, but we hope to resume operations in the future,” a spokesperson told Automotive News.

Yandex stopped its operations as Russia’s invasion of Ukraine entered its second week, a conflict which has sparked international outcry and compelled businesses across the globe to cut ties with Russian companies.

One of those was food delivery service Grubhub, which said Thursday it would end its partnership with Yandex. The two companies had worked together on the Ohio State University and University of Arizona campuses.

“We’re working with our campus partners on alternate service options as we shift away from Yandex over time,” a Grubhub spokesperson said Friday.

Yandex says the delivery bots used in those operations will be transferred to locations outside the U.S. where the company either operates or is preparing to launch deliveries.

It launched the Rover bots in the Moscow suburb of Skolkovo in April 2020 as the pandemic struck and a priority was placed on delivery services. They expanded to the Russian city of Innopolis and then to Ann Arbor, where Yandex already had tested seven of its Hyundai Sonata robotaxis, in the spring of 2021.

The Rovers travel at about 5 mph on sidewalks and are equipped with cameras and lidar sensors. Though Yandex had personnel on the ground in Ann Arbor, the company could remotely control the Rovers via a teleoperations center in Moscow if they found themselves in tricky situations.

With relations between Russia and the U.S. deteriorating, the idea that robots operating on American streets being controlled from beyond the country’s borders would now appear fraught with national security implications.

Yandex had selected Ann Arbor as its long-term North American hub in August 2020.

The company itself is a giant Russian search engine firm that runs a taxi booking service in more than 100 cities. The company started working on autonomous driving technology in 2016 and officially started its self-driving development program in January 2017.

The company made its international debut at CES in January 2019 offering self-driving rides throughout Las Vegas. It has tested self-driving vehicles in Tel Aviv, Israel, since 2019. The status of its Israeli operations was unclear Friday.