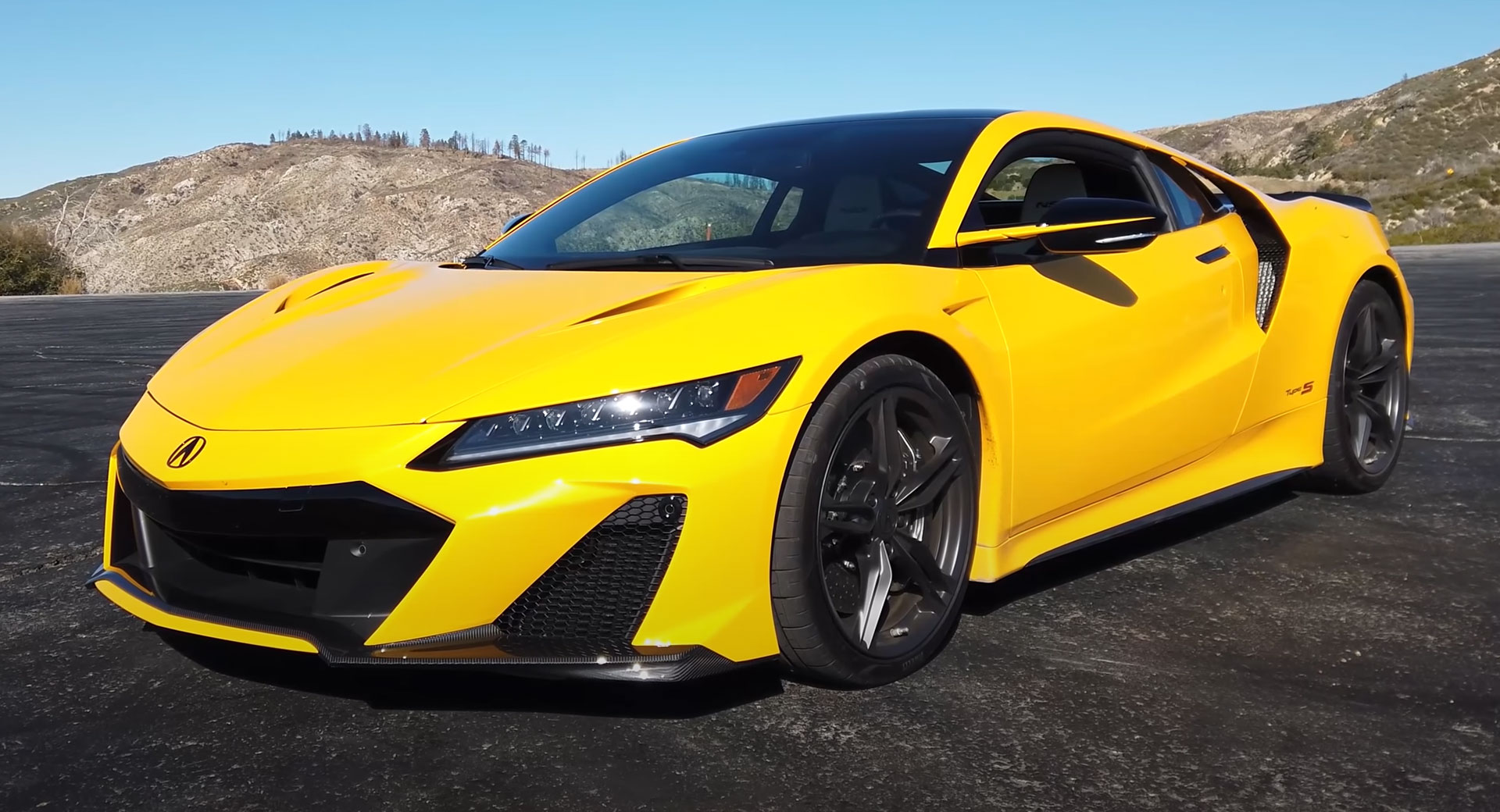 The original Acura NSX revolutionized the supercar industry by combining performance, reliability, and (relative) affordability in a way that no previous supercar had done until then. While the current-generation NSX has never reached the iconic status of its predecessor, the new Type S variant is a serious bit of kit.

Unveiled by Acura in August last year, the NSX Type S serves as the swansong for the second-generation NSX and will be capped at just 350 units worldwide, of which 300 are bound for the United States. Matt Farah and Zack Klapman from The Smoking Tire recently had the opportunity to put it through its paces.

Farah starts off the review by revealing that he has always been a fan of the NSX, even though some of his colleagues haven’t been won over by it.

Read More: 2022 Acura NSX Type S Is A 600HP Special That Promises To Be The Fastest And Best-Handling NSX Ever

In creating the NSX Type S, Acura made some visual and aerodynamic modifications to it but more importantly, also worked on improving performance. For starters, the twin-turbocharged 3.5-liter V6 has been upgraded and now features the same turbochargers as the GT3 racing car. This engine continues to operate alongside three electric motors and pumps out 600 hp and 492 lb-ft (667 Nm) of torque, an extra 27 hp and 16 lb-ft (22 Nm) over the standard model.

When driving the car, Farah says that it improves on everything he already liked about the NSX from its straight-line performance to its handling, the ride, and the visibility. However, it’s not perfect and has an outdated infotainment screen and a small cabin when compared to rivals like the McLaren 720S and Ferrari F8 Tributo.