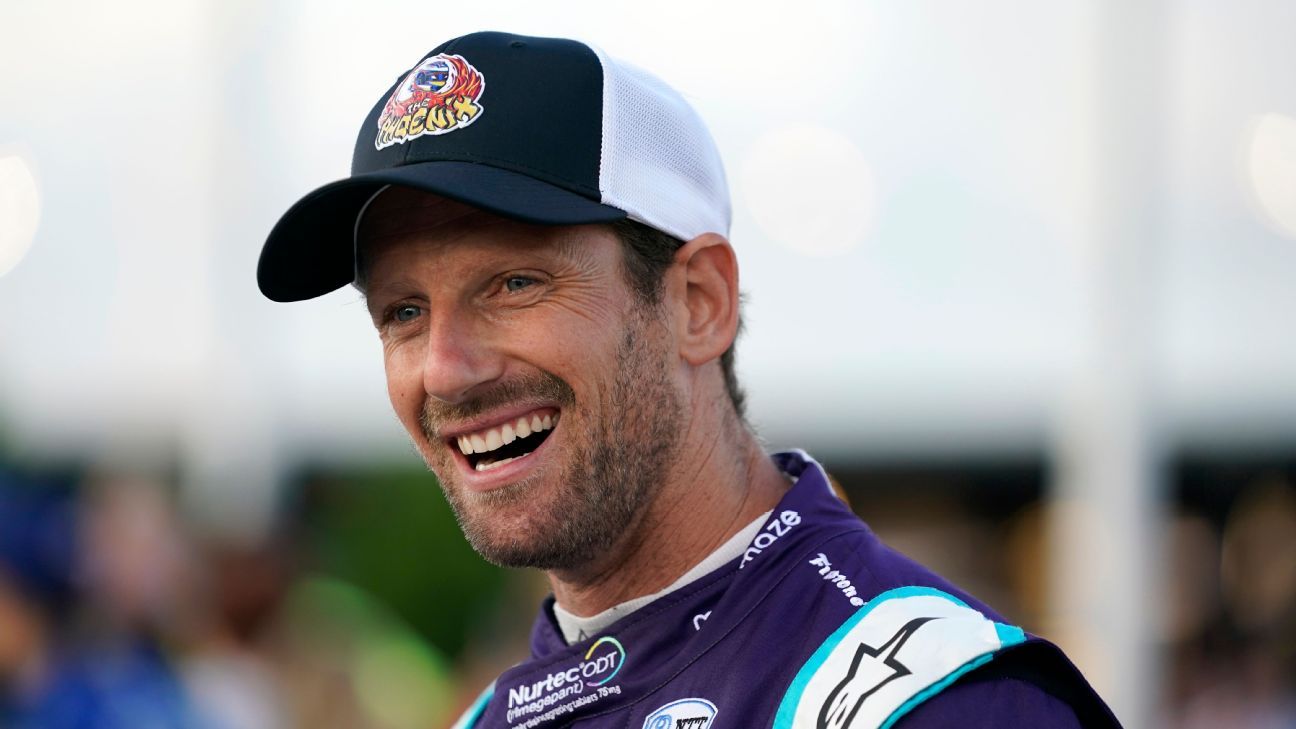 ST. PETERSBURG, Fla. — An IndyCar fan survey found that Romain Grosjean is the series’ most popular driver, Team Penske is the favorite team, and the Indianapolis 500 is the best race on the schedule.

IndyCar said Friday that it received 53,579 responses to its Global Fan Survey, which was conducted by Motorsport Network over a 21-day span in January to gauge fan opinion on such topics as the on-track product, the venues and how IndyCar can reach a larger audience.

The survey was conducted in 11 languages and 147 countries. The results were analyzed by Nielsen Sports and presented in a 36-page report ahead of IndyCar’s season opener Sunday.

Grosjean, who moved from Formula One to IndyCar last season and has been featured in the popular “Drive to Survive” Netflix docuseries, was listed in the top three of fan favorite drivers on 32% of the surveys. He was followed by Pato O’Ward, who was the favorite of female fans.

Team Penske was the fan favorite team at 19.4%, followed by a tie between Andretti Autosport and Arrow McLaren SP at 17%. Andretti was listed most often among fans’ top three favorite teams, while Europeans and fans in the 16-34 age demographic overwhelmingly selected Arrow McLaren.

The Indianapolis 500 was listed as the favorite race on 30% of the surveys, followed by Long Beach, Road America, Laguna Seca and St. Petersburg, site of Sunday’s opener. Younger fans were partial to the road course at Indianapolis and Circuit of the Americas in Texas.

Of the respondents to the survey, 56% were from the United States. Also well represented were France, the United Kingdom, Japan and Canada, with 23% of the surveys coming from Europe.