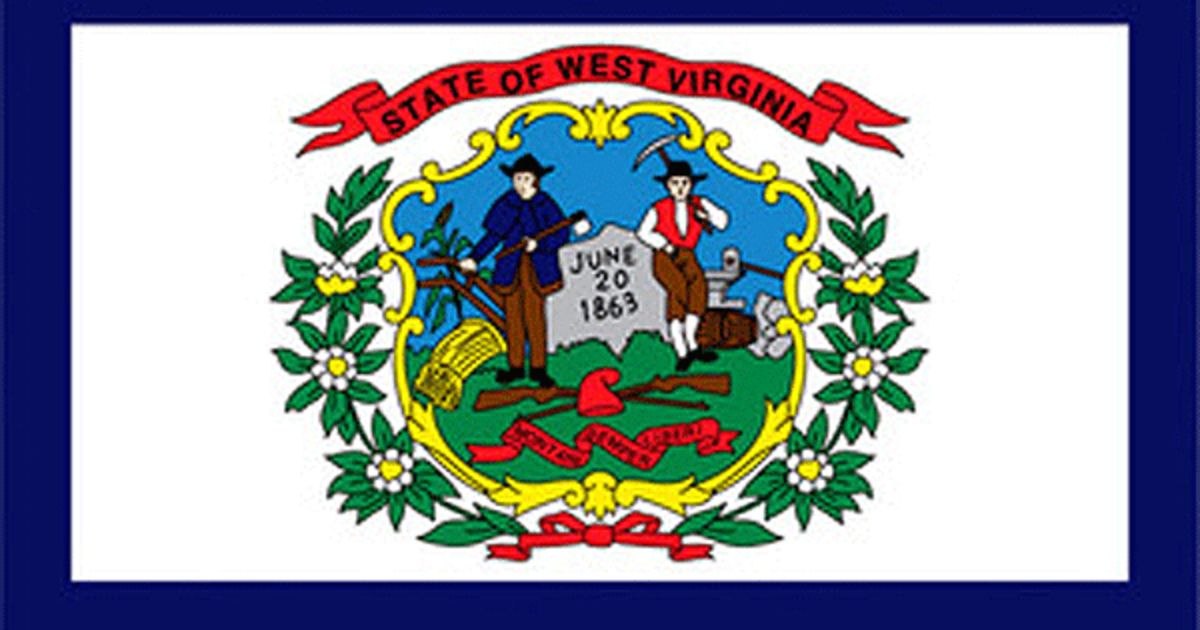 Dealers in West Virginia are pushing for major changes to the state’s franchise law that would define their role in vehicle reservations and when a dealership should be compensated after over-the-air updates are performed by an automaker.

West Virginia’s House of Delegates last week unanimously passed the bipartisan bill known as HB 4560, which is spearheaded by the West Virginia Automobile Dealers Association. It now heads to the Senate Judiciary Committee for consideration.

The dealer association and automakers represented by the Alliance for Automotive Innovation are still negotiating the bill’s language, which is likely to change as it advances in the West Virginia legislature.

An earlier version of the bill would have banned automakers from performing some over-the-air updates and potentially blocked them from bypassing their dealers and accepting orders or reservations for new vehicles directly from consumers.

Association President Jared Wyrick said language regarding over-the-air updates has since been revised and will be inserted into the Senate bill.

“If any over-the-air update is done, and a consumer has a problem with it or an issue with it, and they go to a dealership for assistance, the manufacturer has to … compensate the dealership basically for helping with the over-the-air update,” Wyrick told Automotive News. “That’s the extent that we’re going.”

A second provision would require automakers to provide dealers with a written disclosure that can be given to potential vehicle buyers or lessors, outlining which accessories or functions of the vehicle may be upgraded or maintained by the automaker through over-the-air updates or other remote means, and any costs to the customer.

The alliance, which initially opposed the bill as it was introduced, welcomed the revision.

“Over-the-air updates allow consumers to update their vehicles from the convenience of their driveways,” the alliance said in a statement. “We are pleased that the prohibition on manufacturers offering those features to consumers in West Virginia’s HB 4560 was removed, and hope that other states considering the issue think about the inconvenience their bills would have on consumers.”

Oklahoma and Vermont have proposed similar legislation that would prohibit manufacturers from offering over-the-air updates to consumers. The alliance said it is trying to reach a compromise with dealers in those states.

In West Virginia, vehicle reservations by automakers remain a source of tension and concern for the state’s dealer association.

“We do not like the reservation system. We think that that’s the camel’s nose under the tent,” Wyrick said.

“I think that we have some major issues with that. We are OK if a consumer wants to reserve a car. We don’t find it too burdensome to have to make that reservation with their local dealer.”

Johnnie Brown, outside general counsel for the dealers’ association, said language is being discussed that would allow an automaker to continue with the reservation system but with some limitations.

“Our current law does allow a manufacturer to take a reservation for sale through a dealer. This would not change that,” said Brown, immediate past president of the National Association of Dealer Counsel. “It would just make it clear that there are certain functions of the transaction with the customer that remain with the dealer.”

The revised language would prohibit automakers, as part of the reservation system, from interfering on the final negotiated price, terms of the financing and the sale of voluntary protection products, such as guaranteed asset protection, he said.

Automakers are not allowed to sell a vehicle directly to consumers in West Virginia. But automakers such as Tesla and Rivian, which don’t have franchised retail networks, would not be affected by HB 4560, Brown noted.

“It is basically ‘status quo’ with Tesla and Rivian,” he said. “They can still accept orders from West Virginia customers. We are not impacting that.”

Other changes to the state’s franchise law included in the bill are a five-year increase to the number of years for facility image and upgrade as well as updates to the definition of dealer data and the responsibilities of automakers and vendors that access customer data — as required by the Federal Trade Commission’s recent update of the Safeguards Rule.

“We have not made any changes to our franchise law since 2015,” Brown said. “Since that time, there have been dramatic and significant changes in the industry about how manufacturers are operating … and obviously you need to update language in our franchise law to govern the relationship between a manufacturer and a motor vehicle dealer.”