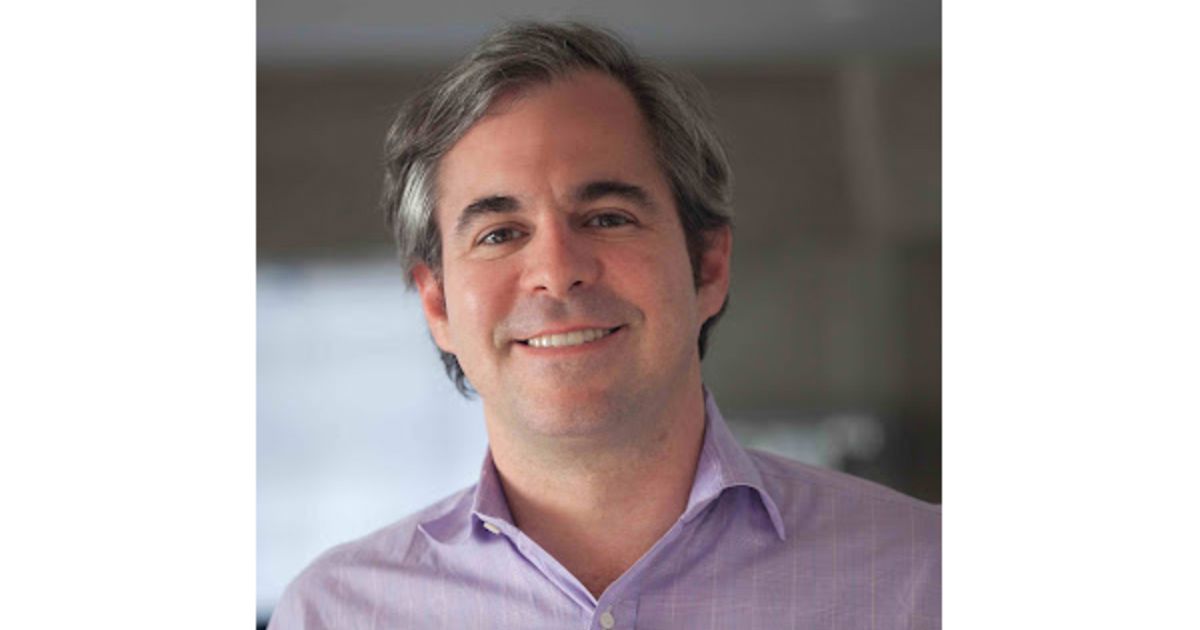 “We are humbled to have some of the world’s leading financial institutions share our vision to bring innovation to automotive commerce,” AutoFi CEO Kevin Singerman said in a statement.

AutoFi’s software allows consumers to browse dealership inventory and see financing offers tailored to the dealership’s preferences. It handled more than 1 million financing requests to lenders and was associated with more than $3 billion in sales last year.

“It’s a significant investment in the business,” he continued.

Singerman attributed the company’s growth to dealerships seeking an end-to-end retail solution and larger automakers and lenders rethinking their technology and customer experiences.

“That is why we’re raising this round,” Singerman said. “We need to double down on all the product investment to be able to support that.”

AutoFi used its new RealPayments platform, which was to have launched Monday, as an example of what it planned to fund with the $85 million.

RealPayments reverses the traditional order of operations, according to Singerman. Customers get preapproved for credit and then sort inventory by vehicles affordable under the loan, he said. Users only spend time on vehicles they can finance, he said.

AutoFi said Monday it would “accelerate its investment in its engineering and customer-facing teams.”

The company grew from 80 employees in 2020 to 220 by the end of 2021. Singerman projected it’d grow to at least 300 staffers by the end of 2022. He estimated the “great majority” of the company’s growth over the two-year period would have involved product and engineering personnel. It was “real hardcore IP and tech” instead of sales and marketing, he said.

“With this additional capital we will double down on our mission to bring joy and trust in this market by enabling banks, captives and specialty finance companies to better support the massive transition of offline to online commerce,” Singerman said in the Monday statement.

Santander has been working with AutoFi since 2018, and the Santander InnoVentures venture fund (now Mouro Capital) has invested in the company in the past. In July 2021, the bank announced the companies would collaborate on digital retail products centered around selling Santander partner dealerships’ vehicles. Santander in July said it expected a full national rollout in 2022 and called the initial offerings the start of a “multi-year partnership.”

On Monday, Santander said its investment strengthened the companies’ relationship and aligned their interests.

“AutoFi’s platform makes it easier for dealers to do business with Santander Consumer, connecting them more efficiently and effectively with consumers, helping complete transactions faster and bringing finance innovation into the car buying process,” Santander Consumer USA CEO Mahesh Aditya said in a statement. “We are privileged to be part of AutoFi’s growth story.”