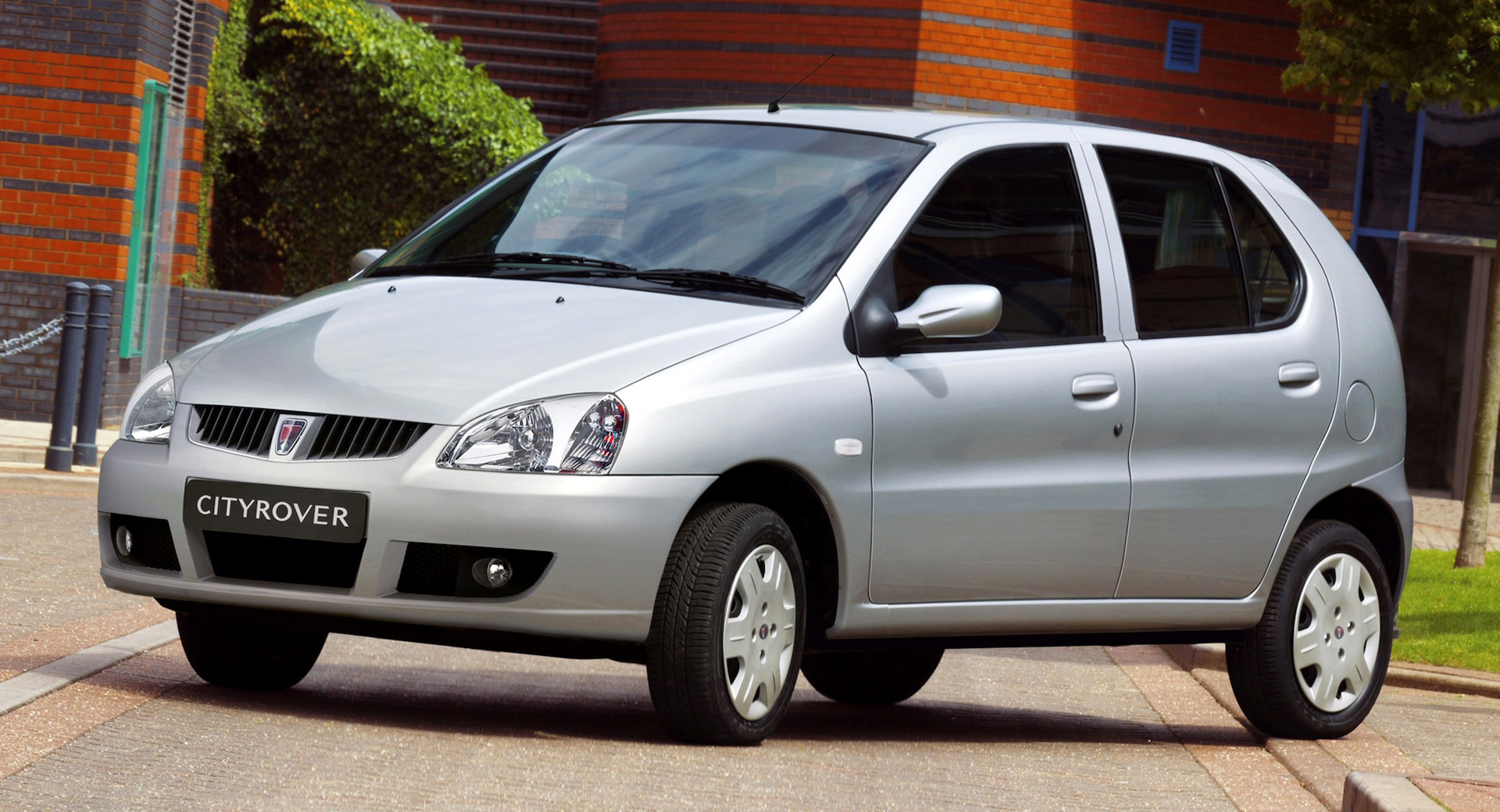 If you’ve never heard of the CityRover and are wondering how bad this inoffensive looking small car could really be, know this: it went on sale in late 2003, and by 2005 Britain’s once mighty Rover Group, the modern incarnation of the company that had changed the world with the 1959 Mini, was dead.

It would be disingenuous to blame the entire collapse of Rover on the CityRover but the fact that it was so crappy undoubtedly contributed to its demise. And the reason for its crappiness was that the CityRover was a preened and polished Tata Indica, a dirt-cheap, no-frills Indian runabout built for the back roads of Bangalore, not to impress the suburbanites of Birmingham. Against formidable opposition like the Skoda Fabia it never stood a chance.

There’s no doubt that Rover would have loved to develop its own car, but by the early 2000s funds were tighter than a Lexus panel gap and it had no option to buy in an existing car and modify it to suit. The company’s elderly Metro/Rover 100 supermini had been withdrawn in 1998 after a shaming by Euro NCAP who awarded it one star out of five for occupant protection, and by 2003 Rover hadn’t had a contender in the important Ford Fiesta market since. 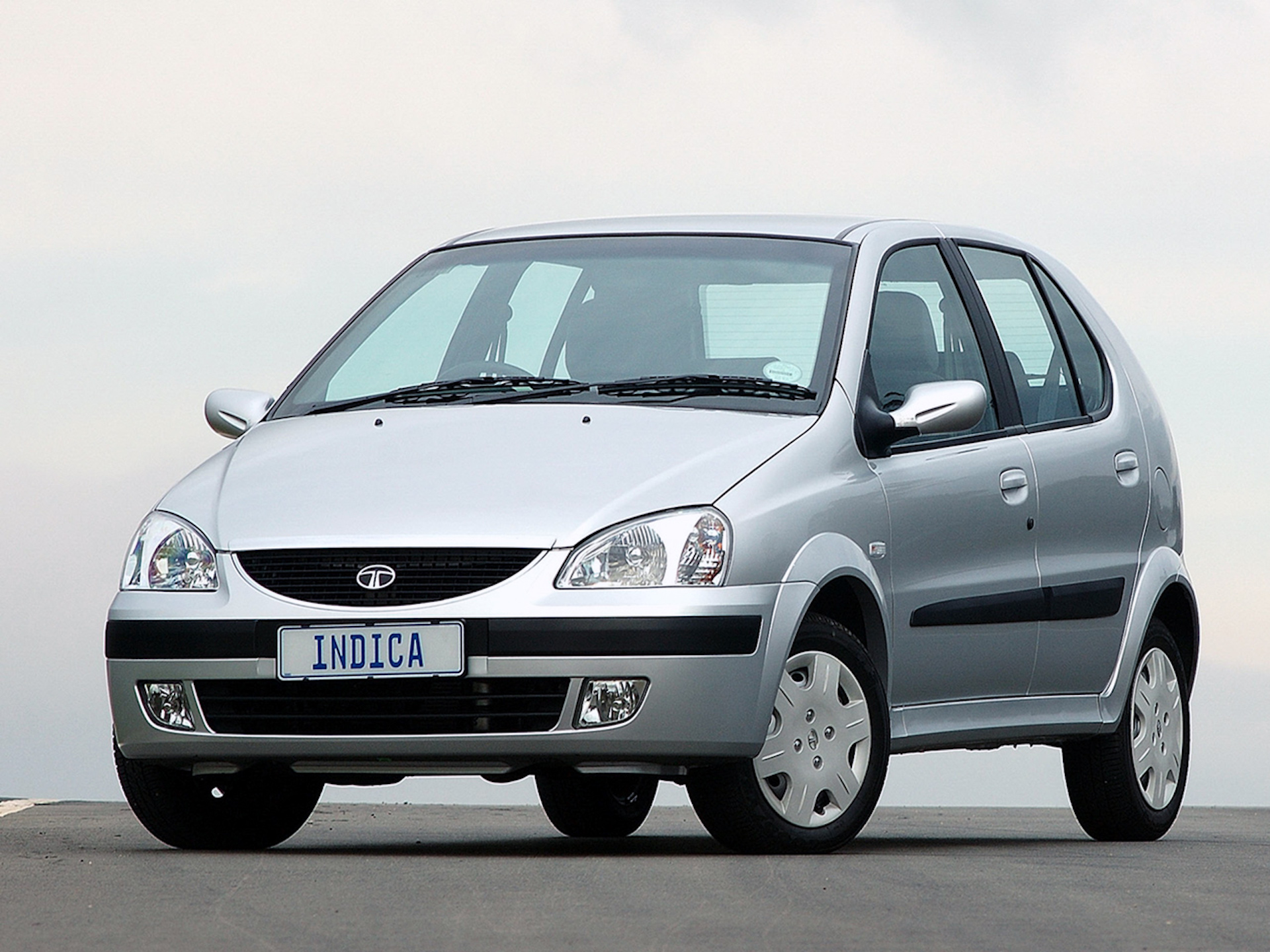 Bargain-hunting Rover had its head turned by the Tata Indica and the British engineers were apparently impressed with the solidity of the Asian car’s shell, which had been developed to withstand a pounding on India’s worst roads. And to be fair to the CityRover, it was fairly roomy, while the Peugeot-derived 1.4-liter motor’s 84 hp (85 PS) and 88 lb-ft (120 Nm) meant it could out-drag most small European rivals that offered significantly fewer cubes and horses.

But while it could sprint ahead from the lights, in most other key areas it was way off the pace. The interior was dominated by low-grade plastics that made a Ford Transit look like it had just come from a bespoke refit with Bentley’s Mulliner customization division, the ridiculous driving position forced by a steering wheel facing the headliner was almost an unintended nod to the even less comfortable original Mini, and the mechanical refinement wasn’t great. 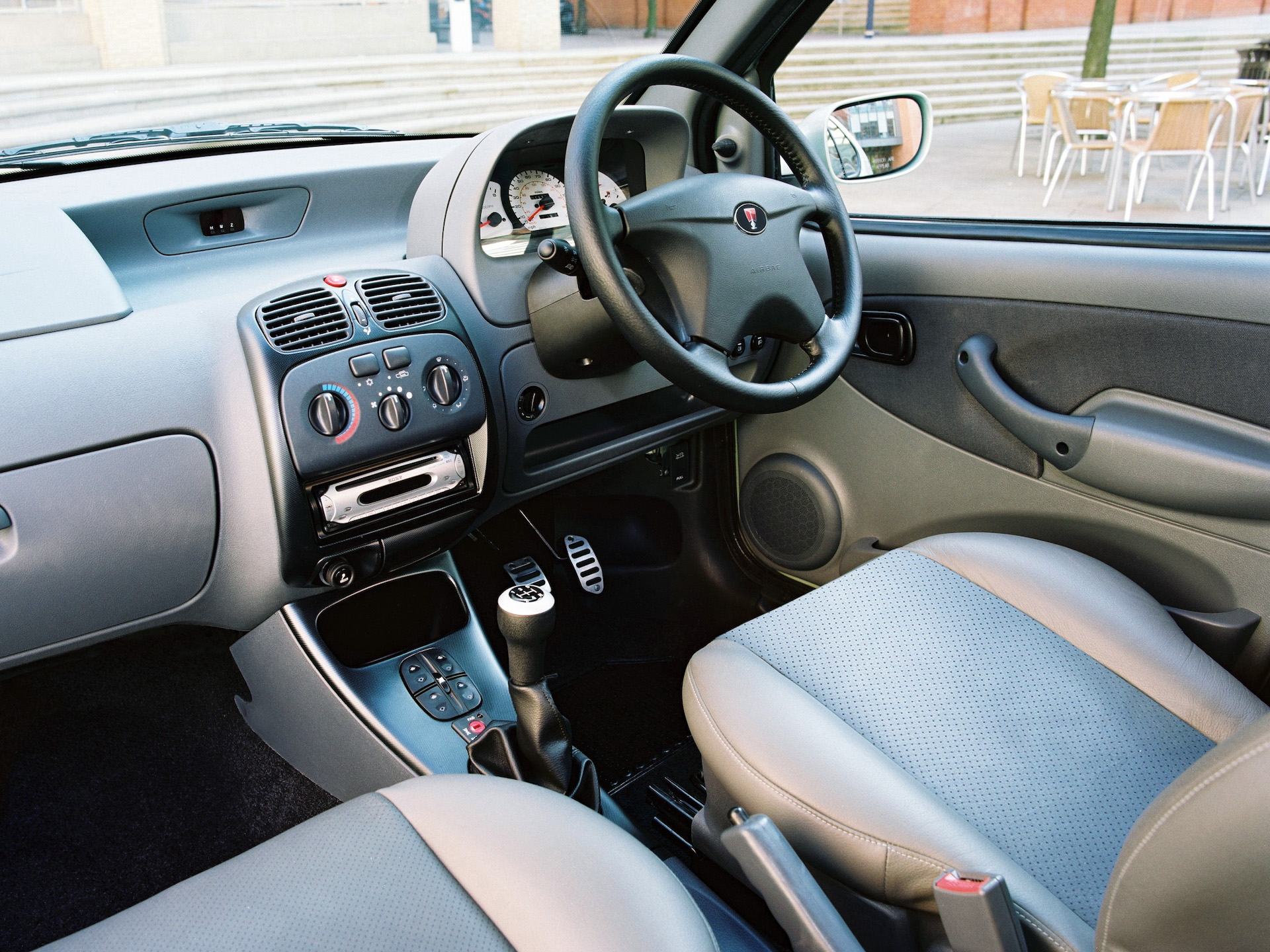 If ever there was a car to make you wish that EVs would hurry up and consign combustion engines to the scrap heap, this was it. There was too much engine and road noise, the gearshift was comically over-long and the ride was poor. By the early 2000s, the Rover name was a pale shadow of the one that had created the P6 2000TC in the early 1960s, a European Car of the Year-winning sports sedan that made BMW’s Neue Klasse seem ordinary. But cars like the 75 sedan, developed while under BMW ownership in the late 1990s, and the sporty MG-branded versions of the 25, 45 and 75, had been genuinely good vehicles. Rover deserved better than this.

The only way Rover could have pulled off the whole caper was by doing what Dacia has done so well, and aim to undercut every rival by such a massive margin they couldn’t hope to compete. But that’s not what happened. There was a base model called the Solo with a seemingly attractive £6,495 ($8,660 at current exchange rates) price, but with manual steering, manual locks, manual windows, no air conditioning, and no ABS, it was a more realistic taste of India than any of the English-developed curries UK restaurants sell to Brits believing they’re getting authentic cuisine. The total lack of equipment meant buyers felt obliged to step up to the £7,895 ($10,530) Sprite or Select or the £8,895 ($11,860) Style, at which point the value proposition vanished in the face of quality opposition like the Fabia.

Even Rover knew the car was junk, and refused to lend Top Gear one, causing Clarkson’s crew to get creative. James May, then still relatively unknown, posed as a potential CityRover buyer and took one out for a test drive alongside an unwitting salesman, while other members of the production team filmed them, and even drove alongside in a Fiat Panda so May could talk about the pair’s strengths and weaknesses. Captain Slow went on to call the Anglo-Indian mashup “the worst car I have driven on this program.”

Unfortunately that episode of TG doesn’t seem to be on YouTube, so you’ll have to make do with this footage of James May’s CityRover being crushed by a monster truck at Top Gear Live arena event, a fitting end to a crushing failure. By 2005 both Rover and the CityRover were no more, but the moral of the story about savvy modern buyers not being duped into buying sub-standard product when there are better choices available still stands up.