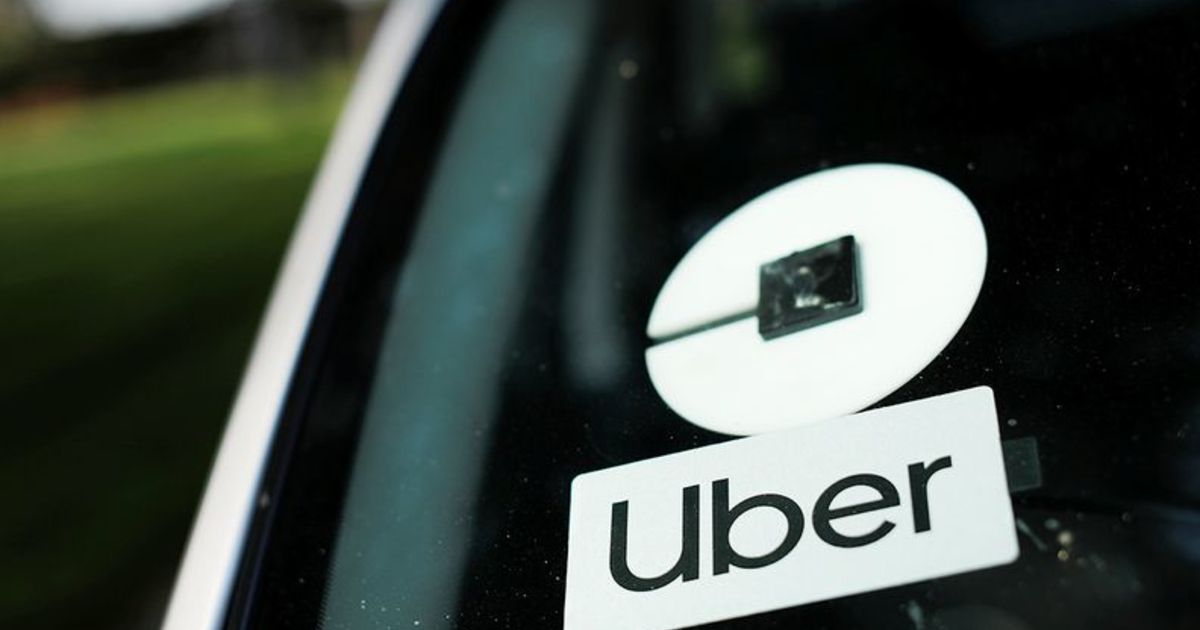 Uber Technologies Inc. raised its outlook for first-quarter core profit on Monday, as its ride hailing business was recovering faster than expected on the back of a surge in airport rides and an increase in the number of offices being reopened.

The company also said customers continued to order food at a high rate in February.

Shares of the ride hailing company were down about .85 percent in early trading Monday.

“Our mobility business is bouncing back from Omicron much faster than we expected,” Uber Chief Executive Dara Khosrowshahi said. He said consumers were eager to book rides for travel, commuting or nightlife.

Khosrowshahi said gross bookings for airports, among the most profitable routes for Uber, were up more than 50 percent month-on-month in February and headed to be one of the strongest ever in the upcoming travel season.

Several companies are also bringing staff back to offices more than two years after the pandemic forced many to shift to working from home.

On the delivery side, gross bookings reached an all-time high in February, the company said.