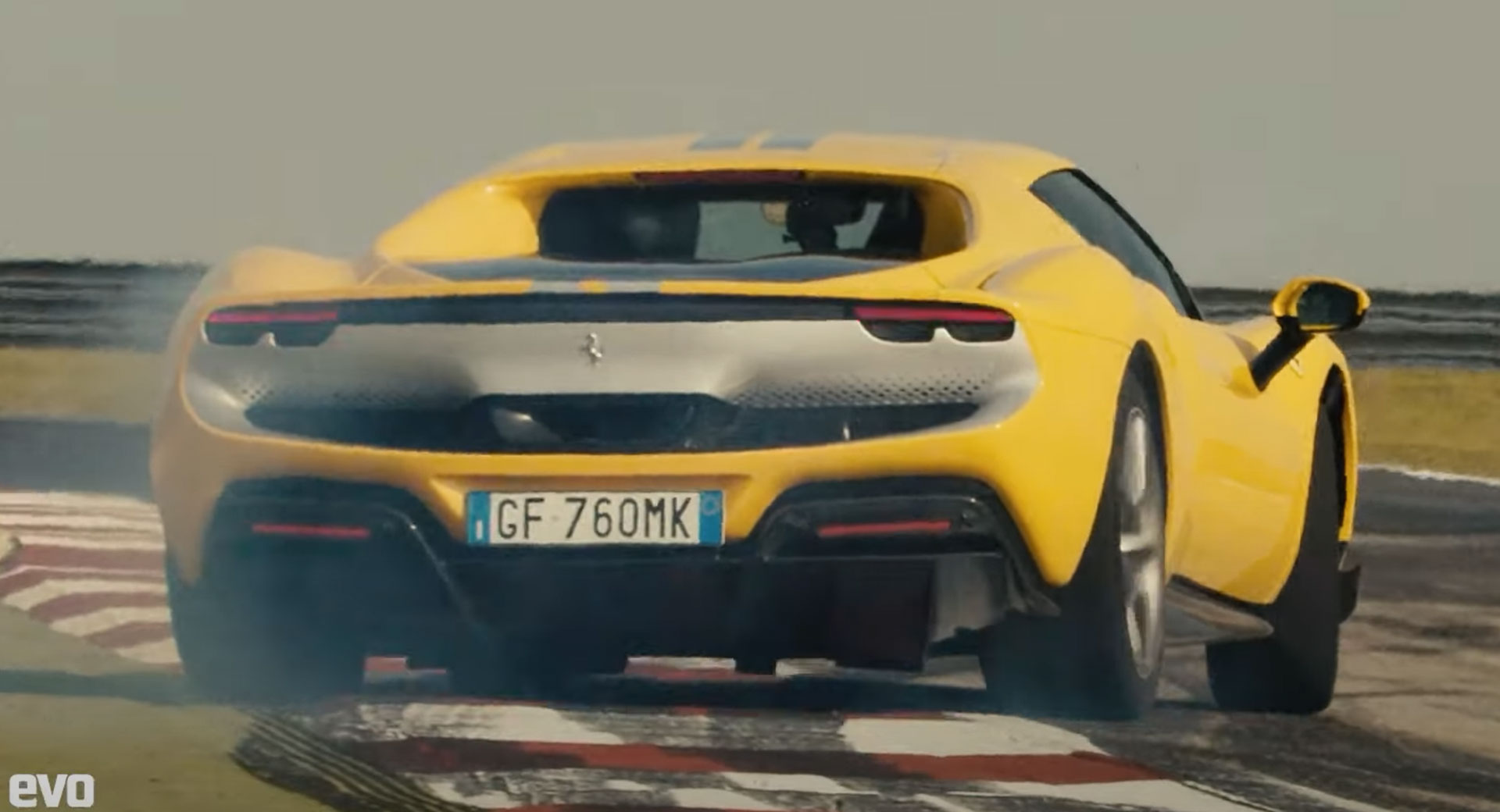 The Ferrari 296 GTB fills a small niche in the market between the F8 Tributo and the almighty SF90 Stradale and as Evo Magazine recently discovered when putting it through its paces, it’s not just about brutal performance.

Ferrari has equipped the 296 GTB with a new 2.9-liter twin-turbocharged V6 that delivers 654 hp, making it the highest specific output of any production engine on sale, equaling 218 hp per liter. An electric motor then supplements the engine, lifting grunt up to 819 hp and 546 lb-ft (740 Nm) of torque.

While testing out the hybrid supercar, Evo Magazine notes that the 296 GTB is much friendlier and easier to drive than you may suspect given the insane levels of performance. The reviewer says that when turning, the 296 GTB feels like it pivots around a central point, providing a great balance between understeer and oversteer. The brakes are also more than up for the task of bringing the car to a stop.

In the second half of the video, the car was taken onto a circuit and is capable of some pretty extraordinary things, particularly when equipped with Michelin’s sticky Pilot Sport Cup 2 R tires. Sure, not many 296 GTB owners will actually take the vehicle onto the track but it’s good to know that if they did, it would be more than up for the task.