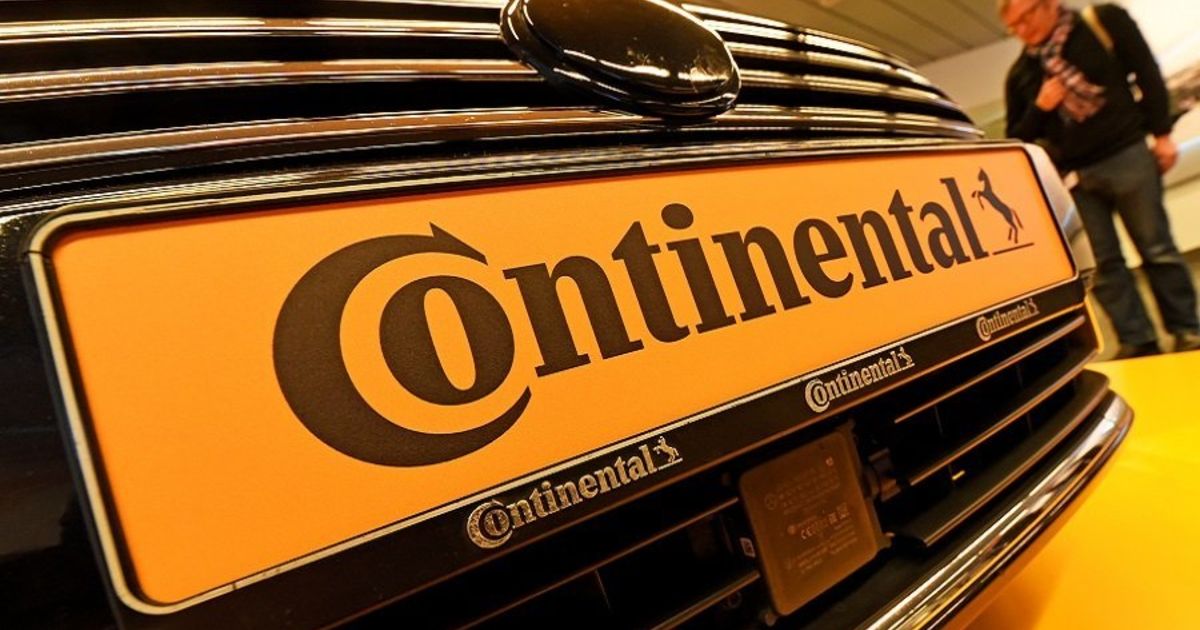 BERLIN — Continental reported a profit for 2021 after two years of losses and forecast higher sales this year while warning about the potential impact of the Ukraine crisis.

The supplier said it could face “lasting consequences” to supply chains, production and demand from what it described as instability in Eastern Europe, after Russia invaded Ukraine.

Continental also said it was working to shift production from a Russian plant where operations were suspended.

It does not have any plants in Ukraine.

Continental still forecast 6-9 percent growth in 2022 in global production of passenger cars and light commercial vehicles, expecting this to boost its sales to 38 billion-40 billion euros ($42 billion-$44 billion) from 33.8 billion euros in 2021 and raise its margin to 5.5 percent to 6.5 percent.

But the company said it expected a subdued start to the year and a rise in procurement and logistics costs of 2.3 billion euros.

The chip crisis should ease by the second half of 2022, but it would take until 2023 to rebuild inventories, CEO Nikolai Setzer said.

The company said its outlook did not factor in the possible impact of the Ukraine crisis but said a prolonged crisis could reduce sales and earnings.

“In the event the geopolitical situation, in particular in Eastern Europe, remains tense or even worsens, it can result in lasting consequences for production, supply chains and demand,” Continental said.

Continental, which launched a costly restructuring program after a downturn in car demand in 2019, reported 2021 net income of 1.5 billion euros, still slightly below Refinitiv’s SmartEstimate forecast by 17 analysts of 1.7 billion euros.

The restructuring program, involving cost cuts and spinning off its powertrain division Vitesco, was well underway but no more changes were planned, Setzer said, responding to speculation Continental could spin off more units.

Continental, based in Hanover, Germany, ranks No. 6 on the Automotive News Europe list of top 100 global suppliers, with 2020 sales to automakers of $29.7 billion.