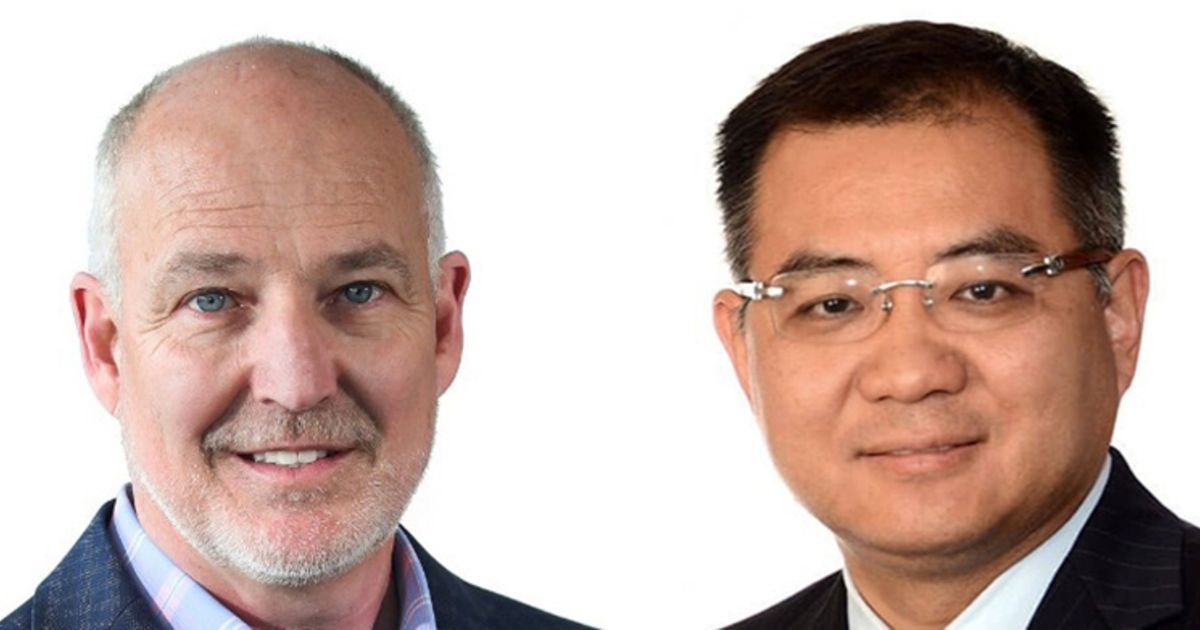 While Electric Last Mile Solutions Inc. gives the ax to nearly a quarter of its headcount after the EV startup’s stock crash last month, it is padding the fall of its former top executives behind the turmoil.

Chairman Jason Luo and CEO James Taylor were forced to resign their positions effective Feb. 1 after an internal investigation found they purchased shares of the company at a discount to market value just before it went public in June.

While stripped of their C-suite statuses, Luo and Taylor entered settlement agreements that come with protection from liability and lawsuits, the guarantee of some bonus money and retention of common stock, and in Taylor’s case a $300,000-per-year consulting job.

Both executives signed consulting agreements until Feb. 1, 2024, though Luo’s does not include compensation. Both remain eligible to receive 2021 cash bonuses and health benefits through the length of their consultant deals.

Both settlements clawed back some of the executives’ ill-begotten common stock, though Luo was required to give up more. The former CEO of Ford China and Key Safety Systems orchestrated the equity purchase in the fall of 2020 leading up to the company’s public launch, according to a regulatory filing that detailed the internal investigation.

As part of the settlement, Luo surrendered 6 million shares of common stock in the company and is required to deliver an additional amount of shares or cash equal to $10 million no later than June 1. Luo owns 59.5 million shares in the company, according to the filing.

Taylor’s settlement calls for him to surrender 1.8 million shares of common stock. He owns more than 3.5 million shares, per the filing.

The settlements bar Luo and Taylor from making any statements to the media or on social media about the company without prior written consent from the company.

The terms also prohibit the former executives from suing the company and vice versa.

“This agreement does not constitute an admission of liability or wrongdoing of any kind by the executive or the company,” it said.

Electric Last Mile did not return requests for comment.

The sporadic filing of Form 8-K’s over the past few weeks have offered a look into the internal fallout of the electric delivery van maker, once valued at $1.4 billion and considered a rising star in the EV space. The company’s public accountant Chicago-based BDO LLP resigned from the audit of its finances amid the investigation, and its financial performance over the past year still remains in question.

Electric Last Mile stock was trading at $2.02 early Wednesday afternoon, down 80 percent from $10.19 when it went public June 25.

The company announced in September that it was launching production at its plant in Mishawaka, Ind., but production status is unclear, and electric vans have yet to go to market.

The company said last March that it secured more than 45,000 nonbinding pre-orders, and in September, announced 1,000 orders from Randy Marion Automotive Group.

Owner Randy Marion told Crain’s Detroit Business on Wednesday that the dealership group has 11,000 purchase orders from customers eager for the ELMS vehicle to come to market. He said he has heard that the company is expected to make an announcement in the coming weeks related to finished vehicles rolling off the line.

“We have our customers ready and waiting for the vehicles,” Marion said. “I feel confident that they’re going to come to market with the vehicle. “They’re telling us they’re still going forward.”