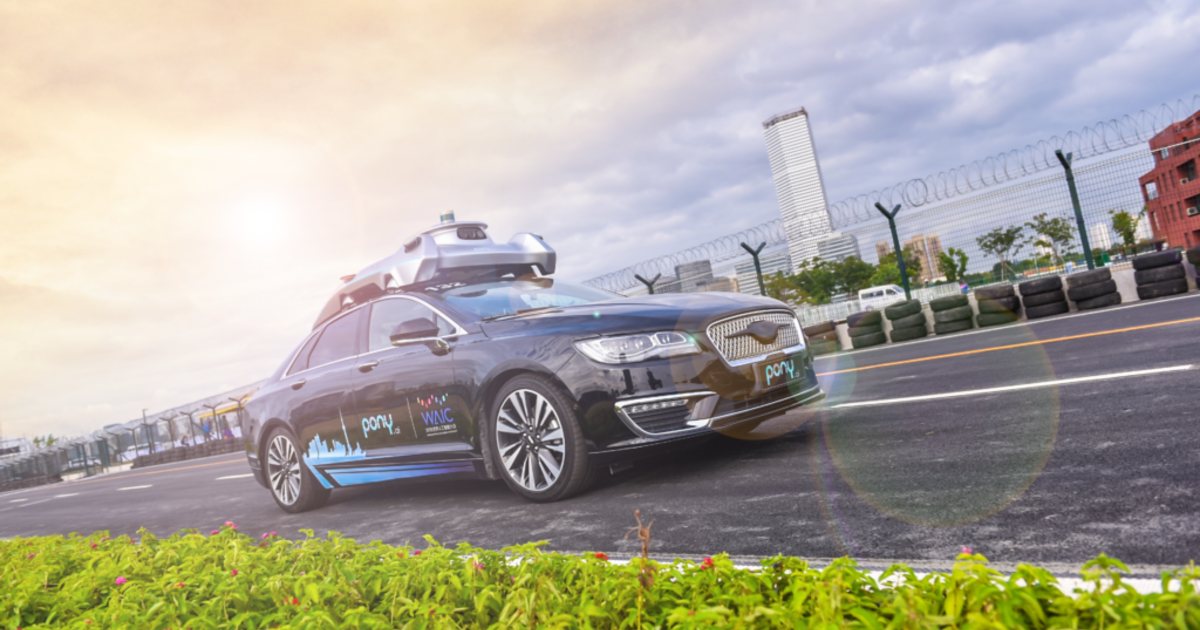 WASHINGTON — Startup technology firm Pony.ai agreed to issue a recall for some versions of its autonomous driving system software after an October crash in California, U.S. regulators said on Tuesday.

The recall covers three vehicles that have been repaired, the company told the National Highway Traffic Safety Administration. The agency said on Tuesday this was the “first recall of an automated driving system” and that the specific software at issue had been in use by three vehicles.

On Oct. 28, a Pony.ai vehicle that had been operating in autonomous mode hit a street sign on a median in Fremont, Calif., after turning right, prompting California in December to suspend the company’s driverless testing permit. No one was injured in the incident.

Pony.ai said the crash occurred less than 2.5 seconds after the ADS shutdown.

Pony.ai, which is backed by Toyota Motor Corp., said that in very rare circumstances, a planning system diagnostic check “could generate a ‘false positive’ indication of a geolocation mismatch.”

The company said in an emailed statement it has fully cooperated with NHTSA’s informal inquiry concerning the incident and had immediately suspended its testing program to conduct a thorough review.

NHTSA told Pony.ai it believed the software had a safety defect and requested the company to conduct a recall, Pony.ai said in a filing.

The company said it has updated the software code and the three affected vehicles have been repaired.

“Whether the vehicle is operated by a human driver or an automated driving system, the need to protect roadway users remains the same,” NHTSA Deputy Administrator Steven Cliff said in a statement. “As this first recall of an automated driving system underscores, NHTSA will ensure that vehicle manufacturers and developers prioritize safety while they usher in the latest technologies.”

Earlier this week, Pony.ai announced it had completed a new round of financing that gives it a valuation of $8.5 billion.

California said last year Pony.ai had 10 Hyundai Motor Co. Kona EVs registered under its driverless testing permit. The suspension does not impact Pony.ai’s permit for testing with a safety driver.