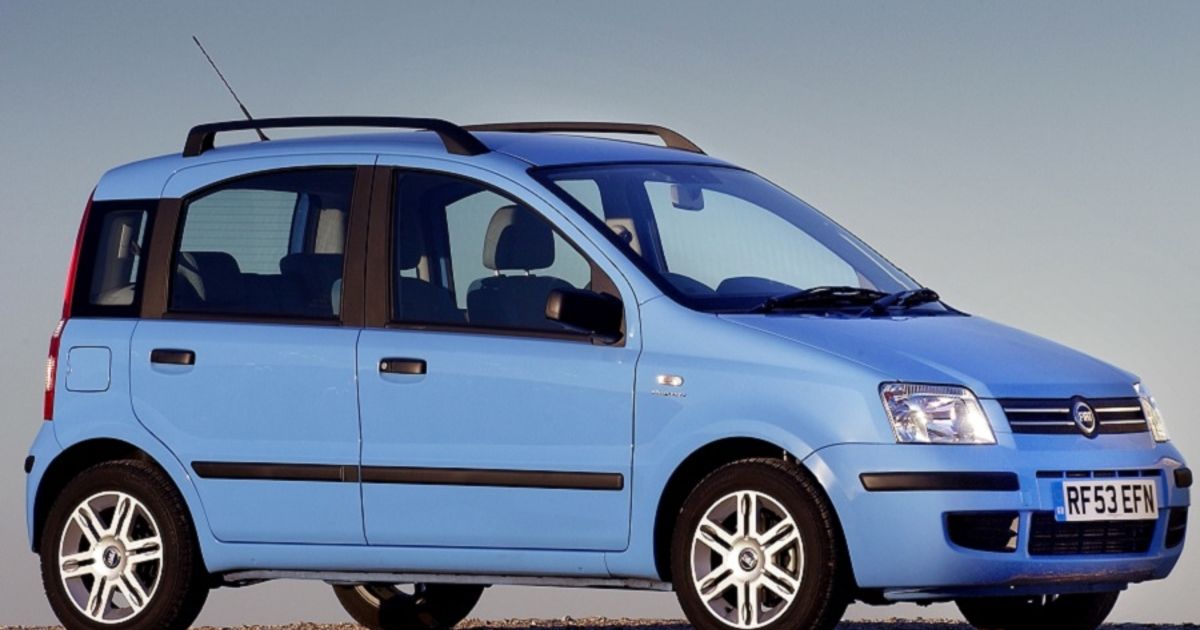 Stellantis will produce the Fiat Panda minicar at its Pomigliano plant in southern Italy until 2026, metal workers unions said after the automaker met workers’ representatives.

The Panda’s production extension in Pomigliano will add to output of the new Alfa Romeo Tonale SUV, which is about to start production at the plant.

Stellantis, which owns the Fiat and Alfa Romeo brands, said a deal to build a battery plant in Italy for electric vehicles was imminent, unions said after the meeting on Thursday.

Stellantis, which was created just over a year ago by the merger of Fiat Chrysler Automobiles and PSA Group, has until now not given an end date for the Panda.

The production extension is a reprieve for the Panda after former Fiat Chrysler CEO Mike Manley said in 2019 that Fiat aimed to shift minicar customers to the more profitable “B” (subcompact) segment.

The ‘gigafactory’ will be built through the ACC joint venture with Mercedes-Benz and TotalEnergies in Termoli, southern Italy, by the conversion of an existing engine facility

It would be Stellantis’ third battery plant in Europe, after those already announced in France and Germany.

Representatives of the UILM union said in a statement that the updates on Termoli and Pomigliano indicated Stellantis commitment to Italy during the transition to electric mobility.

A source close to Stellantis confirmed that progress had been made towards closing a deal on the Termoli battery plant shortly and that the company was confirming Italy’s central role in its strategy.