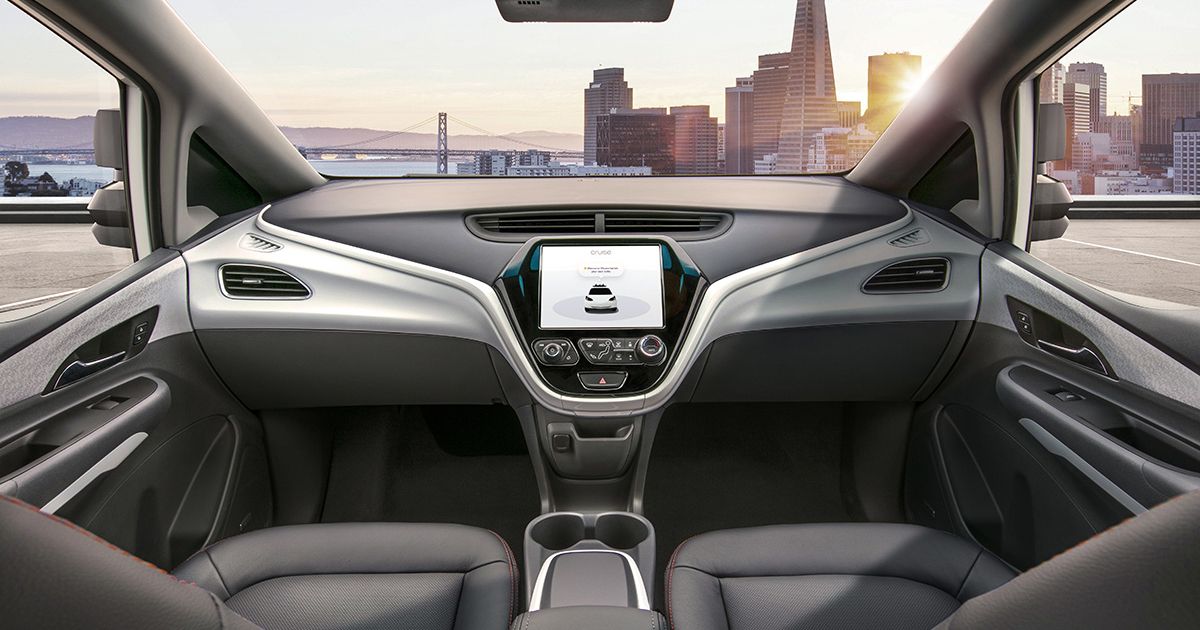 Automakers and tech companies have faced significant hurdles to deploying automated driving system vehicles without human controls because of safety standards written decades ago that assume people are in control.

The rules revise regulations that assume vehicles “will always have a driver’s seat, a steering wheel and accompanying steering column, or just one front outboard passenger seating position.”

“For vehicles designed to be solely operated by an ADS, manually operated driving controls are logically unnecessary,” the agency said.

The new rules, which were first proposed in March 2020, emphasize automated vehicles must provide the same levels of occupant protection as human-driven vehicles.

“As the driver changes from a person to a machine in ADS-equipped vehicles, the need to keep the humans safe remains the same and must be integrated from the beginning,” said NHTSA Deputy Administrator Steven Cliff.

NHTSA’s rule says children should not occupy what is traditionally known as the “driver’s” position, given that the driver’s seating position has not been designed to protect children in a crash, but if a child is in that seat, the car will not immediately be required to cease motion.

NHTSA said existing regulations do not currently bar deploying automated vehicles as long as they have manual driving controls, and as it continues to consider changing other safety standards, manufacturers may still need to petition NHTSA for an exemption to sell their ADS-equipped vehicles.