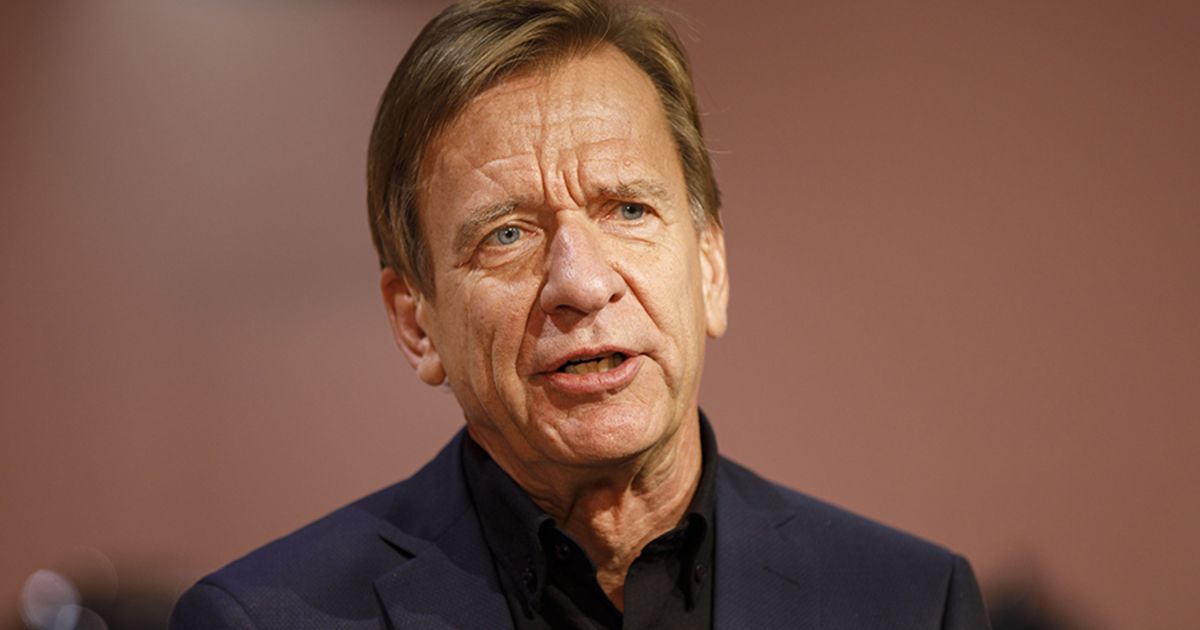 Volvo Cars CEO Hakan Samuelsson does not agree with Stellantis CEO Carlos Tavares’ view that suppliers have to absorb the extra costs that come with the transition to building electric vehicles rather than conventional combustion-powered models.

Stellantis is aggressively pursuing ways to save money such as new contract language with its suppliers that requires them to pass on any savings they achieve.

“You could look at their profit margin and negotiate a couple of percent if you are very tough,” Samuelsson told Automotive News Europe. “We are asking them to make thousands of variants and then we get higher costs. I don’t think we can negotiate that away. If you want quality and low cost then attack complexity.”

“We need to take control of functionality in the car and not just buy something out of a box from a supplier,” he said. “When it comes to batteries, the computing platform and software, those are areas where you need to be vertically integrated.”

One example of this is that Volvo and Northvolt recently closed a 30 billion-crown ($3.3-billion) deal that the automaker said secures its supply of sustainable, state-of-the-art battery cells for its next-generation full-electric cars.

Tavares last week said that suppliers shouldn’t blame the automaker for the tougher terms. He blamed policy makers, who the Stellantis CEO has criticized for years saying that the move to electrification is “a technology chosen by politicians, not by industry.”

“We have lost credibility by trying to retard all types of development and then postpone all types of legislation,” he said. “Consumers around the world expect to get sustainable products from us. Climate change is not going to go away. There is a profound necessity to do something about it so we should.

Samuelsson, who will step down as Volvo boss later this month after nearly a decade as chief executive, said the car industry should see the EU’s tougher emissions rules as a “fantastic opportunity” rather than a threat.

“The car industry would gain credibility if we said, “OK, we are ready to do this because it’s a good idea and good for our industry.” But then we would need to say to the politicians, “Can you help us by making sure we have carbon-free electricity from the grid?” And also ask them, “Can you encourage others to invest in the charging infrastructure?”

He said having a more progressive stance would have other benefits.

“It would be good for our competitiveness and it would help us attract talents from younger generations because they don’t want work for a company that’s against the shift to electrification.”

Under Samuelsson Volvo has set 2030 as the year it wants to be an electric-only brand.

Despite his objections to the EV shift, Tavares last week said all of its sales in Europe and half of its sales in the U.S. will be battery-electric vehicles by the end of the decade.