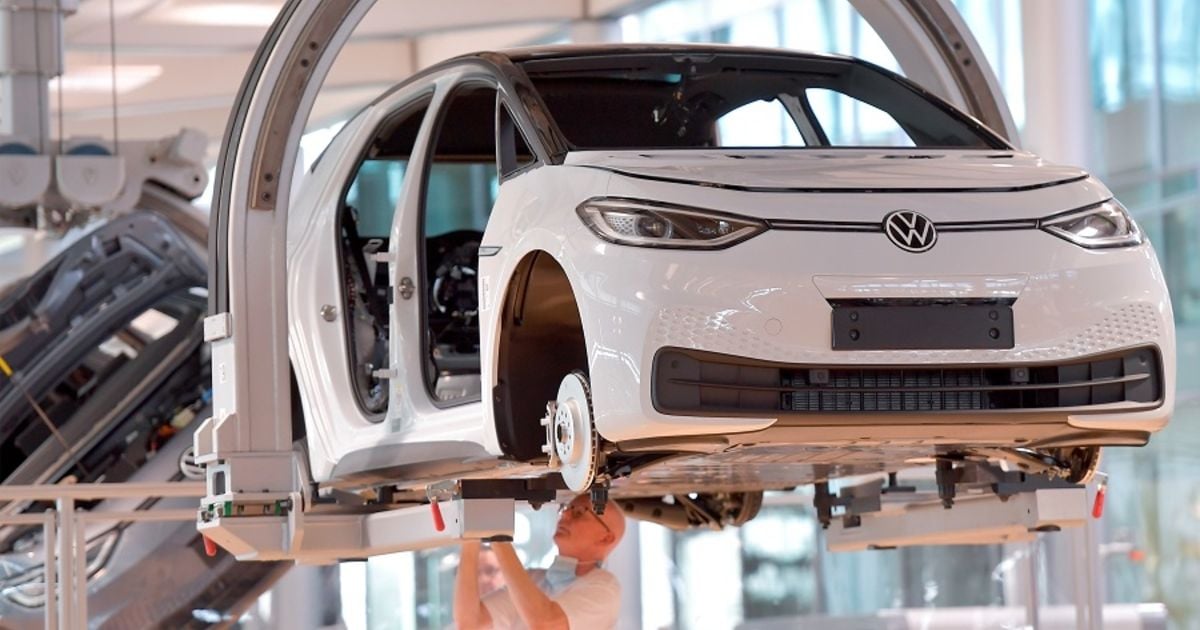 FRANKFURT — Volkswagen Group doubled its operating profit in 2021 but warned that Russia’s invasion of Ukraine and its impact on supply chains could hit business this year in unforeseen ways.

Global vehicle sales for the multibrand group, whose brands include VW, Porsche, Audi and Skoda, declined by 6.3 percent to 8.6 million last year because of microchip shortages, VW said.

The doubling of operating profit was thanks to higher prices and a more favorable product mix, the company said.

VW is proposing to raise its annual dividend by more than half to 7.50 euros per ordinary share and 7.56 euros per preferred share.

The automaker’s VW, Audi, Porsche and Skoda brands have been forced to cut production after Russia’s invasion of Ukraine halted the supply of key wire harnesses produced in Ukraine.

Automakers are scrambling to find alternative sources of vital parts made in Ukraine from as far afield as China and Mexico, as Russia’s invasion halts assembly lines and breaks complex supply chains.

“The conflict has an impact on the entire global economy, on raw materials, on supply chains and therefore on our company,” Volkswagen finance chief Arno Antlitz told journalists on Friday.

“The impact of this cannot be conclusively assessed at this point in time,” he said, adding the group was currently working on tapping other suppliers in eastern Europe and North Africa to obtain wire harnesses.

“However, this guidance is subject to the further development of the war in Ukraine and in particular the impact on the group’s supply chains and the global economy as a whole,” VW said.

The automaker expects vehicle deliveries to increase between 5 percent and 10 percent this year.